“Andy Warhol”, which will open next March, will mark the first major show dedicated to the American Pop artist at the museum in nearly twenty years.

The retrospective will feature over 100 works spanning across Warhol’s decades-long career, including key pieces from his renowned Pop period like “Marilyn Diptych”, “Elvis I and II” and “Race Riot”. 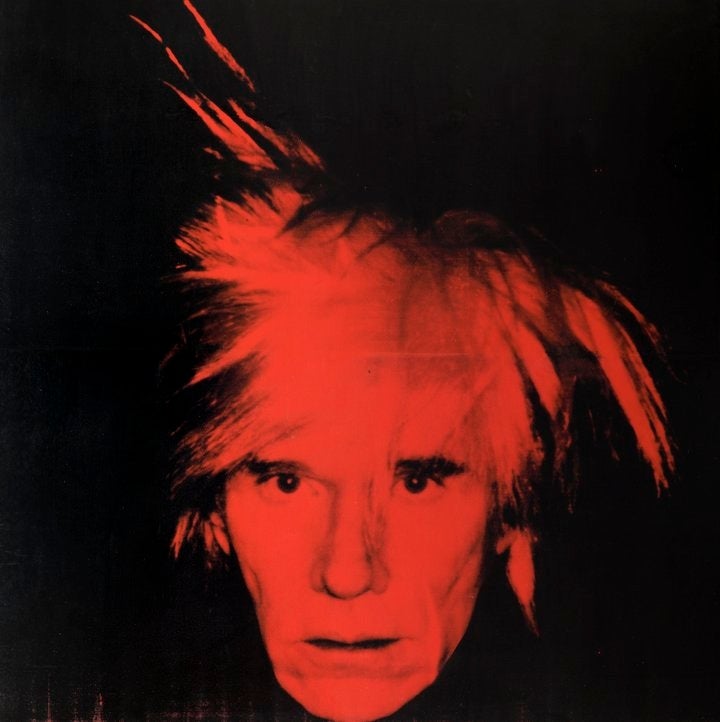 Visitors to the London gallery will also be able to experience Warhol’s floating “Silver Clouds” installation, which was initially meant to signal his “retirement” from painting in favor of moviemaking in the late 1960s.

The artist famously stated at the time that “good business is the best art”, a statement which prompted curators at Tate Modern to look at how Warhol’s foray into publishing and TV can be perceived as an attempt to bring the underground into the mainstream.

The exhibition will also examine recurring themes in Warhol’s oeuvre around desire and identity, as manifested in his 1975 “Ladies and Gentlemen” series, on show for the first time in the United Kingdom.

This little-known series of paintings depicts prominent figures from New York’s drag queen and transgender communities, such as performer and activist Marsha “Pay It No Mind” Johnson.

Another highlight of the retrospective is “Sixty Last Suppers”. Inspired by Leonardo da Vinci’s “The Last Supper”, it is one of Warhol’s final works before his death in 1987 and takes on themes of religion and mortality, which some critics have linked to the unfolding HIV/AIDS epidemic in the 1980s, which would impact the lives of many of Warhol’s close friends.