Panelo’s #CommuteChallenge receives the most ‘creative’ reactions from online users

Commuting in Manila is like walking through hell at a sluggish pace. You have to get up an hour or two earlier (depending on where you’re coming from) just to avoid the traffic. But with the worsening road congestion every day, is there even such a thing as a “rush hour?”

The commute struggle is real, and what we need are urgent action plans rather than just bandaid solutions to Manila’s traffic woes. So when Presidential Spokesperson Salvador Panelo told commuters to “leave early so they also arrive early,” online users immediately expressed their displeasure with his remarks. Some even accused him of being insensitive and “out of touch” with reality.

So in order to experience the struggles of commuting, Panelo bravely accepted the #CommuteChallenge last week, wherein he started his journey at 5:15 AM in Marikina City and arrived at Malacanang Palace at 8:46 AM. However, commuters were still not pleased–because, for them, Panelo didn’t really experience real hardship due to the special treatment he received from the police. 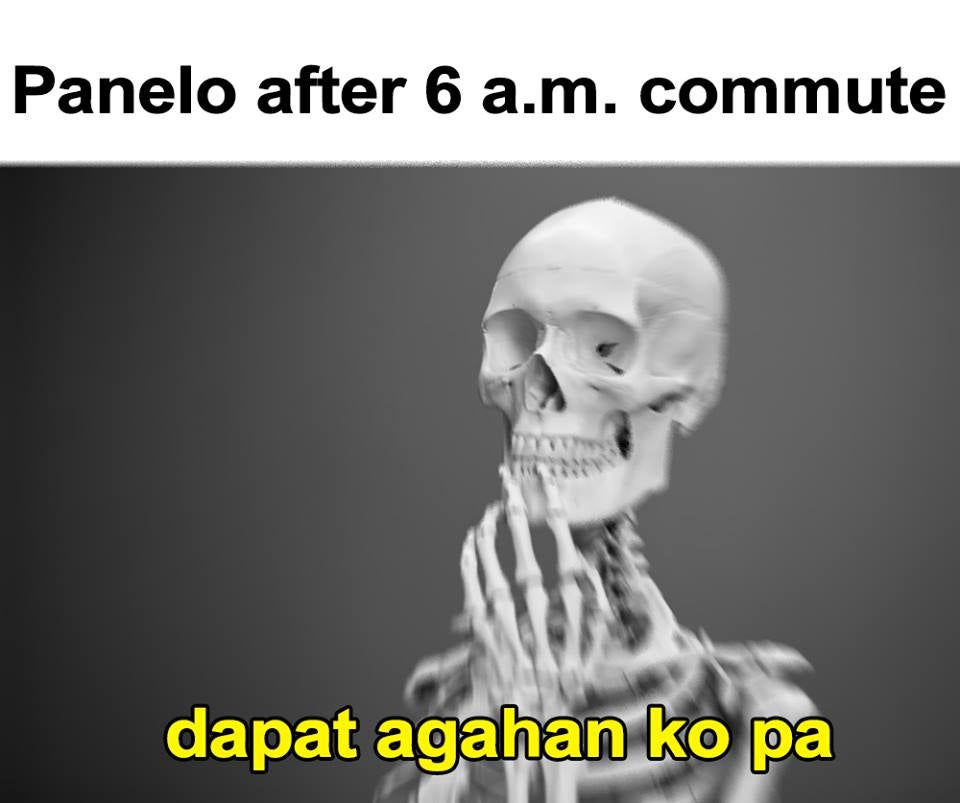 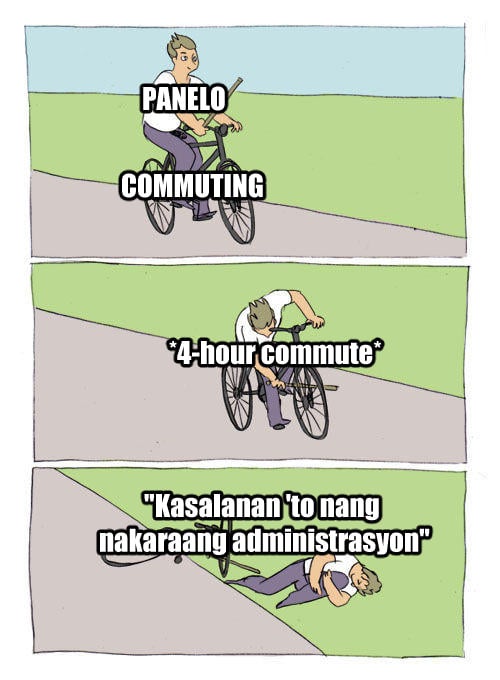 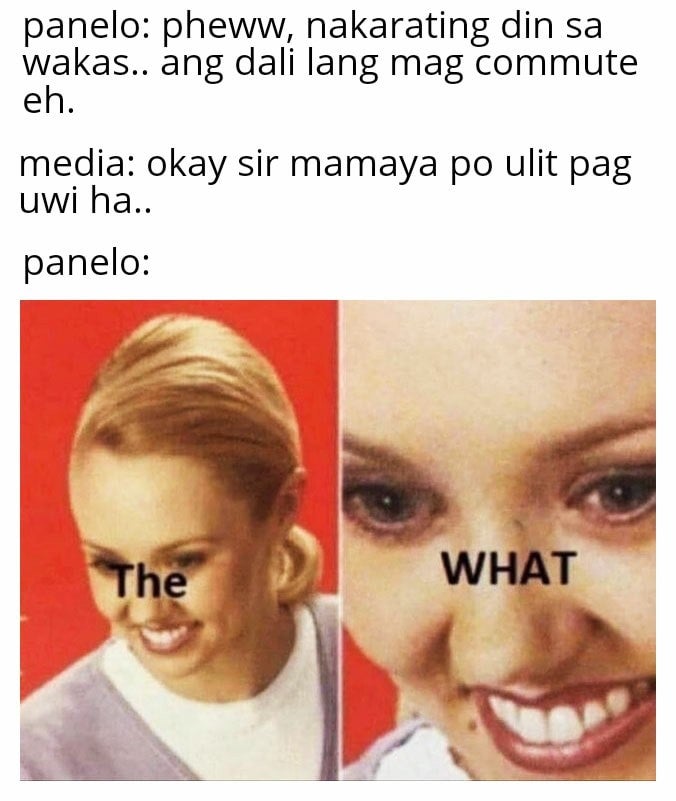 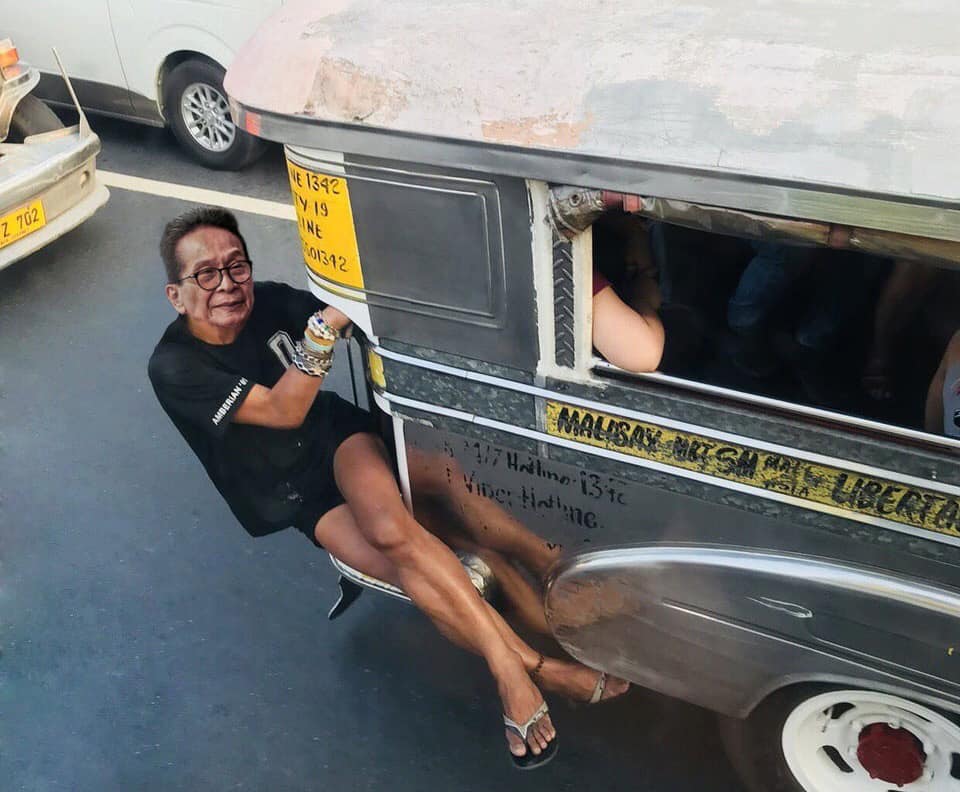 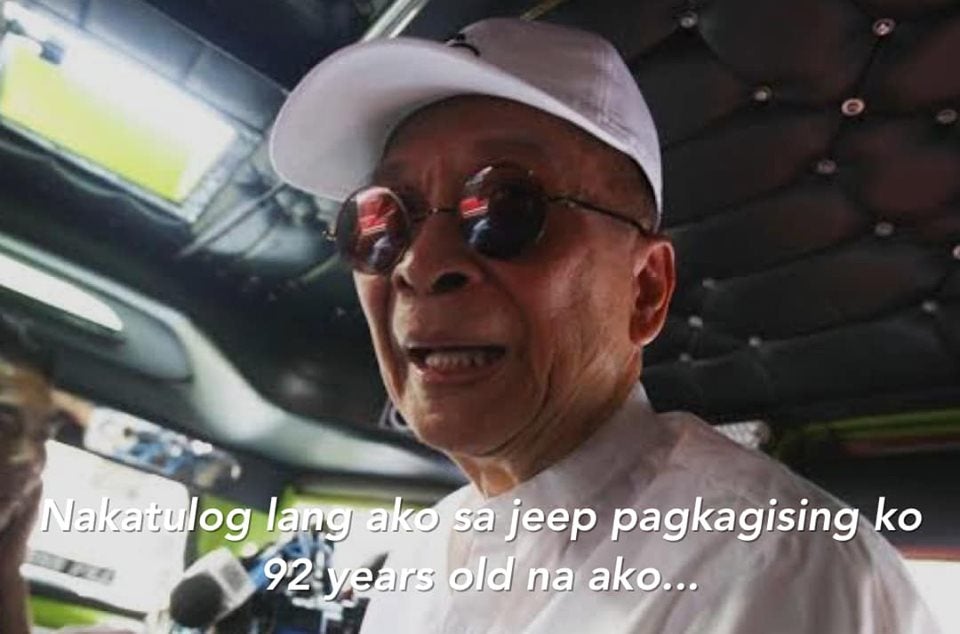 how many brain cells does panelo have: pic.twitter.com/jzpfwGLDxb

Despite spending nearly 4 hours on the road, Panelo still insisted that Filipinos need to be “creative” to overcome the exasperating Manila traffic.