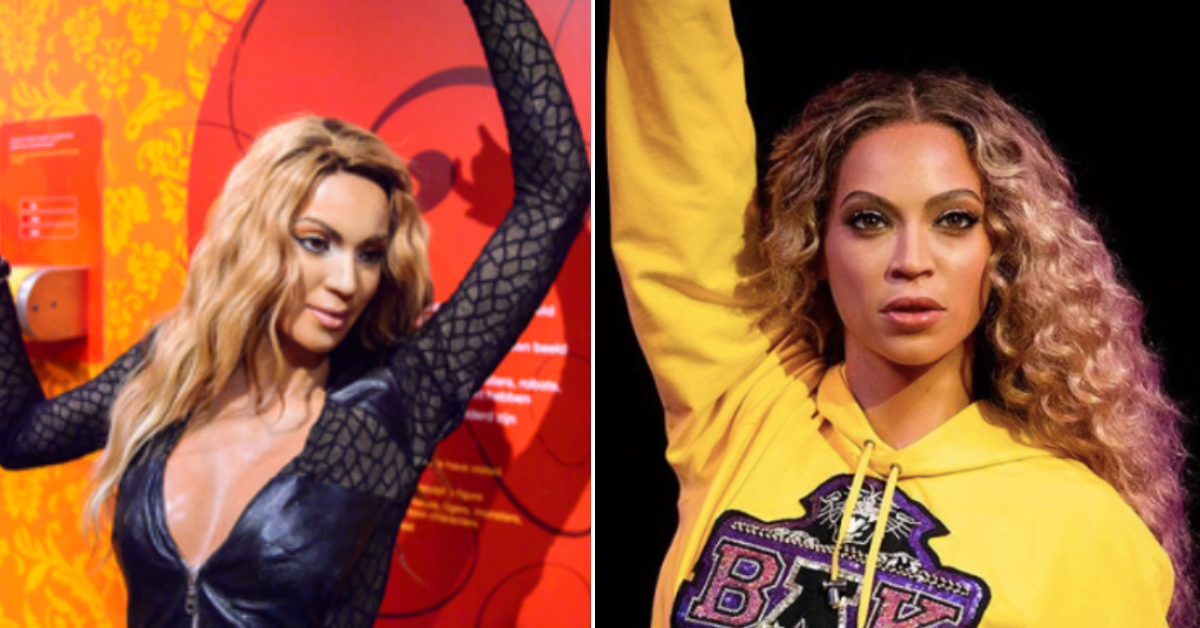 Finally, Beyonce has a wax figure that looks like her—and stands as queen with the royal family

Making a wax figure is a tricky process in trying to capture0 the likeness of a person. As Madame Tussauds museums around the world have proven, being true to Beyonce is not an easy task.

In 2017, the wax museum in New York was questioned for making her look more like Shakira or Mariah Carey.

From Istanbul to Amsterdam, there have been attempts to portray the “Crazy in Love” singer, but something has always been amiss.

As one Twitter user @heymichellelee theorized back in 2017, perhaps the wax figure sculptors simply had not seen Beyonce themselves.

Finally, the Madame Tussauds in London broke the curse of white-washed Beyonces in the most realistic rendition of her yet. It unveiled Beyonce in the yellow Balmain hoodie and denim cutoffs that she wore when she headlined Coachella in 2018.

It also decided to put her at the head of the British royal family—in place of Queen Elizabeth II, because she is music royalty after all.

“Beyoncé is a living legend, rightly crowned Queen Bey by her legions of fans and industry insiders. If anyone is fitting of a claim to The Queen’s spot in our attraction for the very first time, it’s Beyoncé,” the museum’s general manager, Steve Davies, said in a statement.

Davies said the Beyonce figure will only be with the royal family for a day before she takes to the music stage.

Her connections to the royal family are real too: Back in July, Beyonce met Meghan Markle and Prince Harry for the first time during the premiere of “Lion King” in the United Kingdom. She and Meghan were fast friends, sharing an embrace on the yellow carpet.  /ra 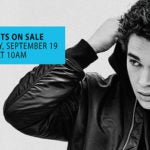 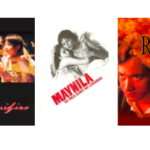