Binge-watch these film classics that showcase the best of Filipino filmmakers and the stories they tell.

It is a milestone year for Philippine cinema, as it celebrates 100 years of masterful storytelling and filmmaking. From stories rooted in folklore to a tribute to heroes to triumph over hardships – all these are insightful studies into the Filipino way of life. And a celebration of the Filipino filmmaker.
iflix has put together a collection of these film classics that could pretty much be a crash course in Pinoy film history. 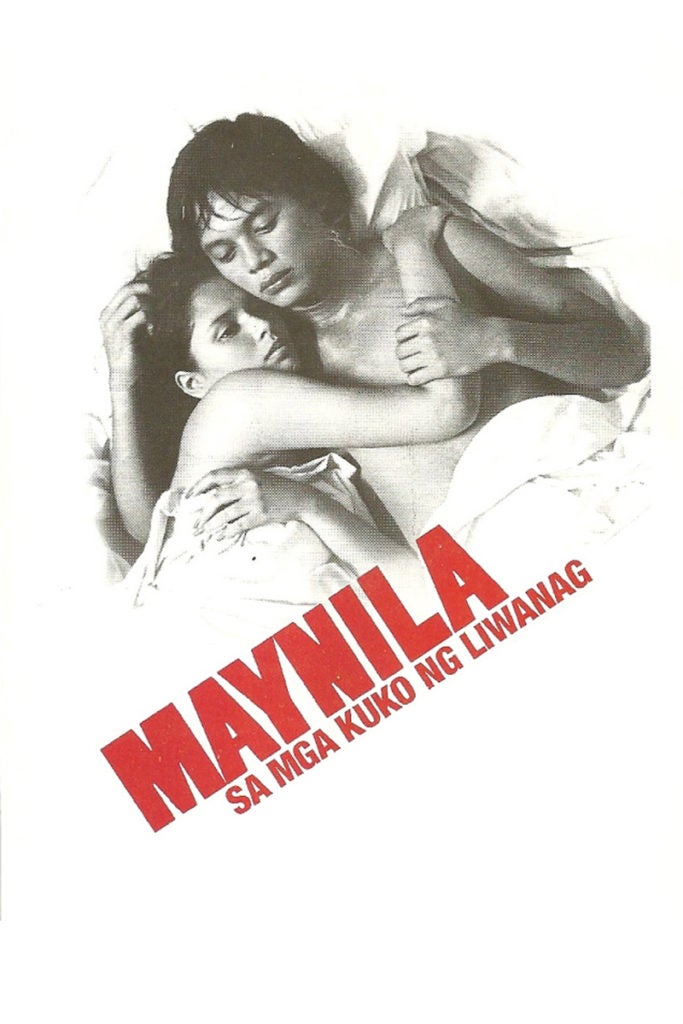 Based on the classic novel by Edgardo M. Reyes, the film tells the story of Julio (in a brilliant portrayal by Bembol Roco), a poor fisherman, who makes his way to Manila in search of his lady love, Ligaya. Faced with hardships at every turn, Julio struggles against loneliness, poverty and social alienation to survive life in the big city. 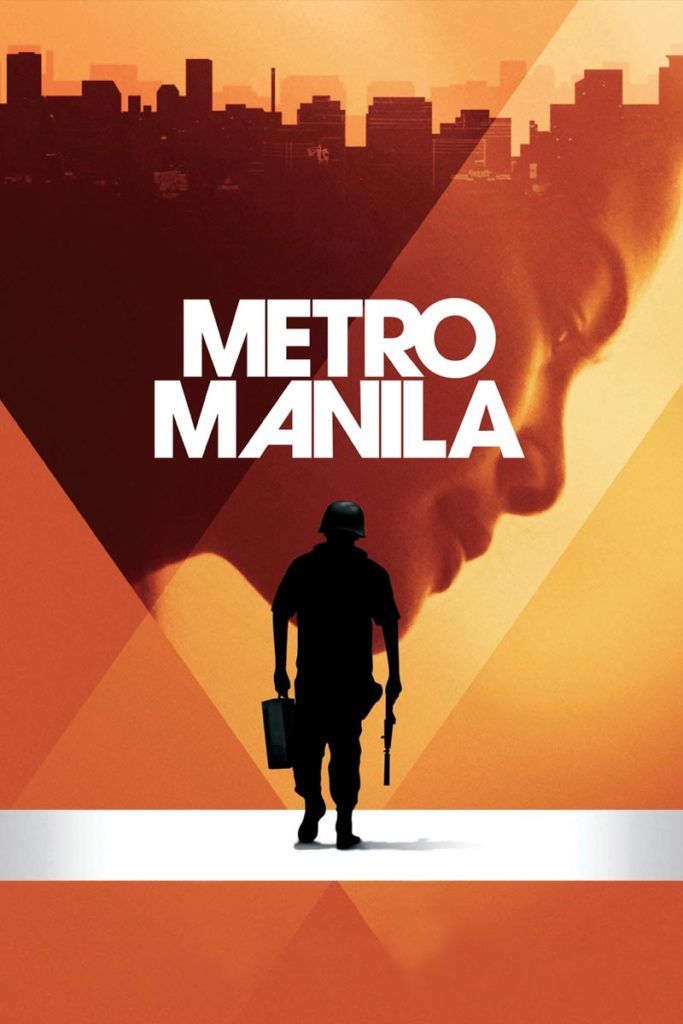 Oscar (Jake Macapagal) moves to Manila in the hopes of escaping a life of poverty. They fall victim to unscrupulous individuals until Oscar finds work with an armoured car company. Unfortunately, he, once again, finds himself in the midst of trouble as his colleagues plot a robbery that goes awry. When push comes to shove, he has to find it in himself to do the right thing. John Arcilla, JM Rodriguez, and Angelica Kanapi co-star in the movie written and directed by Sean Ellis.

Metro Manila was premiered internationally at the 2013 Sundance Film Festival, followed by screenings in France, Belgium, the Netherlands, and the UK before making its way to the Phlippines in October of that year. The film and its actors also garnered a number of awards in various international festivals. 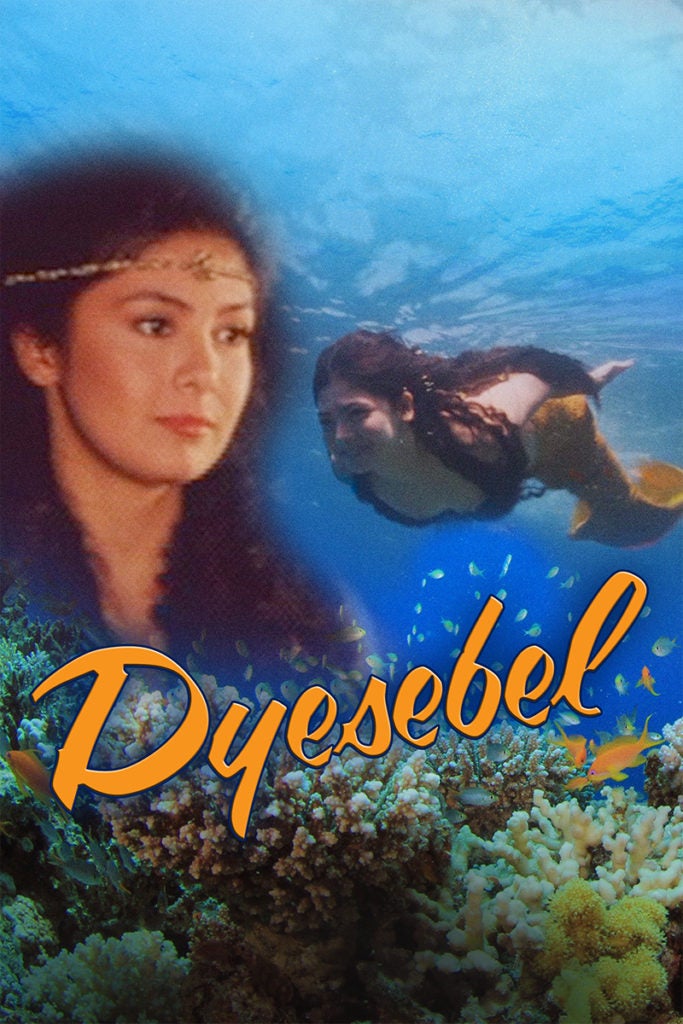 In this retelling of this Mars Ravelo classic, Dyesebel (played by Charlene Gonzalez) is a mermaid born to human parents. Bullied and taunted as an evil spirit on earth, she finds happiness living in the undersea kingdom with other mermaids. But fate had other plans, as Dyesebel falls in love with a human. With the help of an enchanted conch, she can turn her mermaid’s tail to legs and is able to live on land. However, there are people who are envious of Dyesebel and would do anything to get her out of the way. 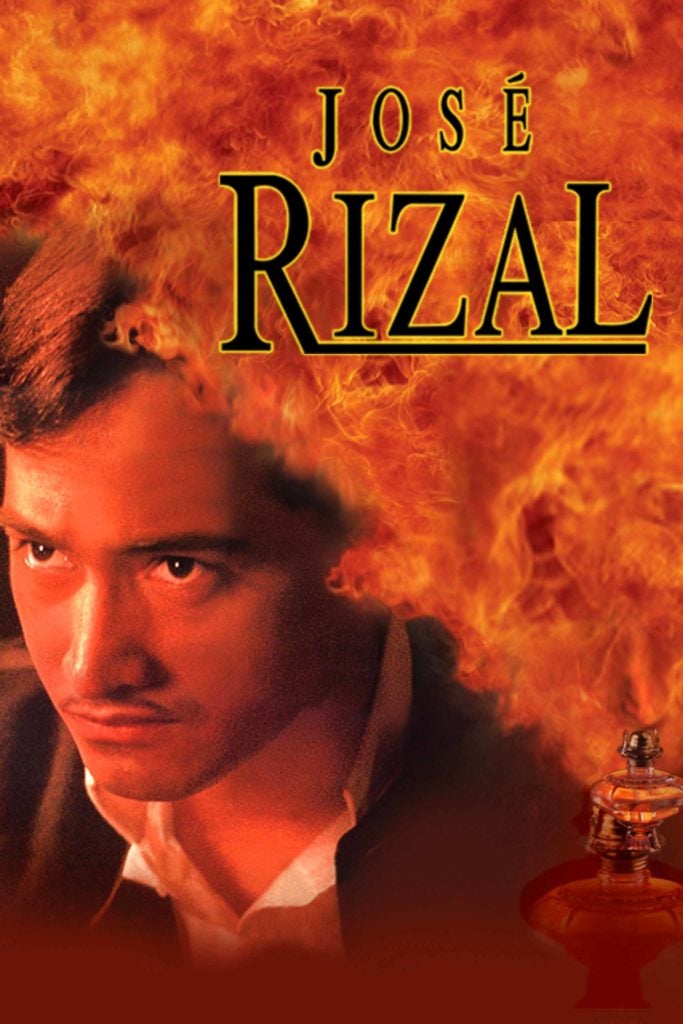 Cesar Montano leads an all-star cast of acting legends (Joel Torre, Jaime Fabregas, Gloria Diaz, Gina Alajar, Chin-Chin Gutierrez, Pen Medina, among others) in this unique retelling of Jose Rizal’s life and works. The story unfolds in a series of non-linear flashbacks which touch on the various aspects – writer, propagandist, lover, friend, brother, doctor and the man that inspired a revolution – of our national hero’s life. The movie was produced by GMA Films. 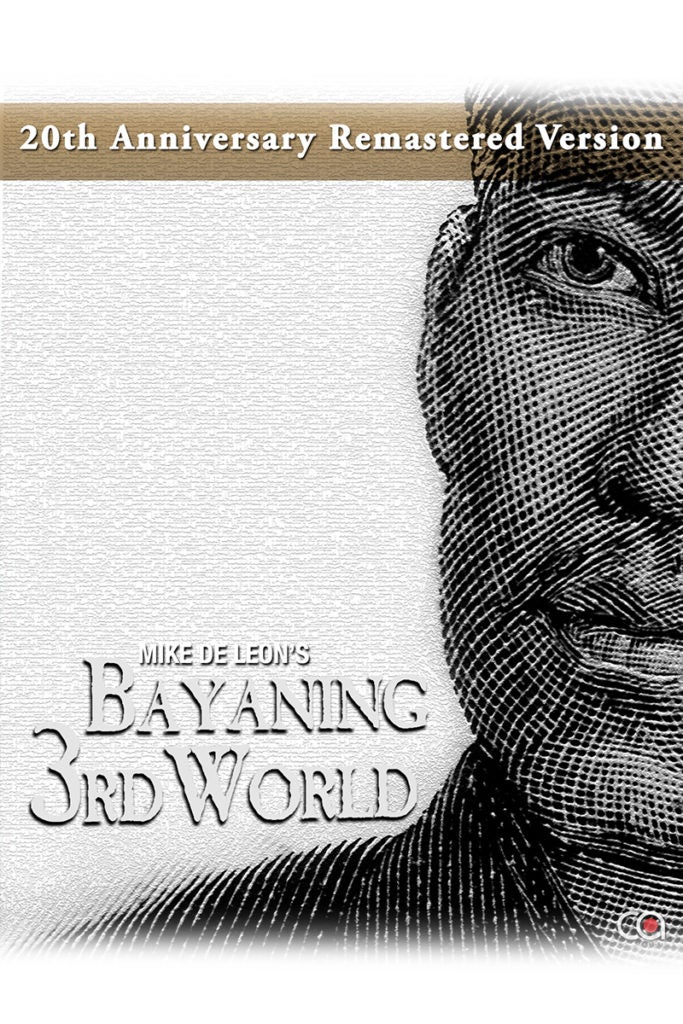 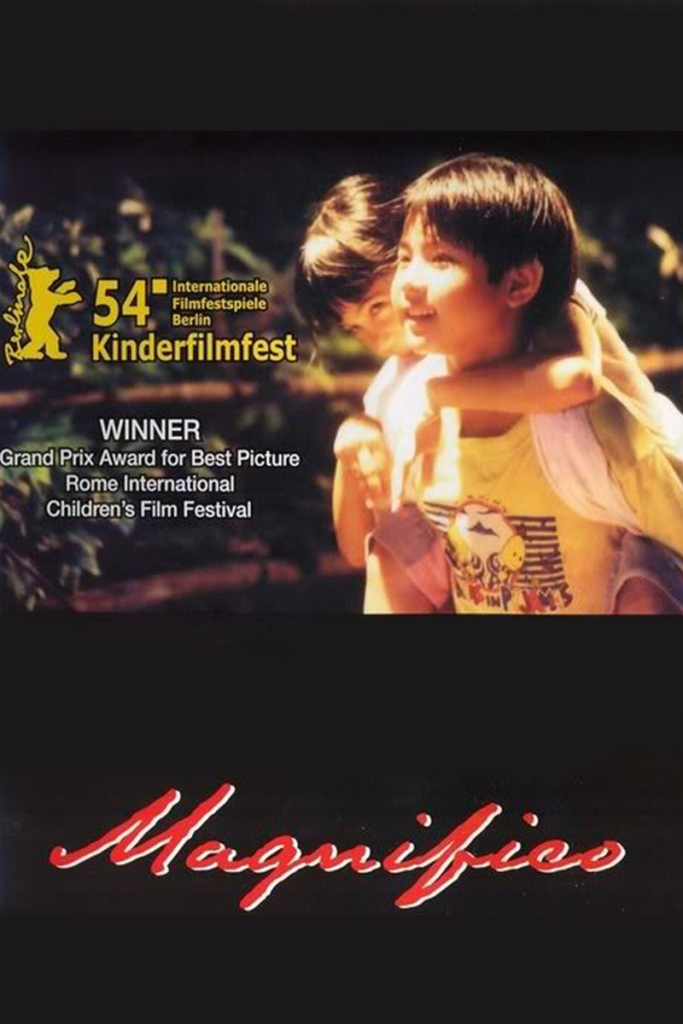 When you hear that Maryo J. Delos Reyes is the director behind a family drama, you can pretty much expect a heartwrenching story with lots of tears. Such is the story of Magnifico.

Child actor Jiro Manio plays the titular character, who lives in poverty with his parents, grandmother, and two siblings. Amid life’s many hardships – including a sister with cerebral palsy and a cancer-stricken grandmother – simple-minded Magnifico takes on the responsibility of helping his parents through their darkest days inspired only by his young, kind and sympathetic heart. The film also stars Lorna Tolentino, Albert Martinez and Gloria Romero. 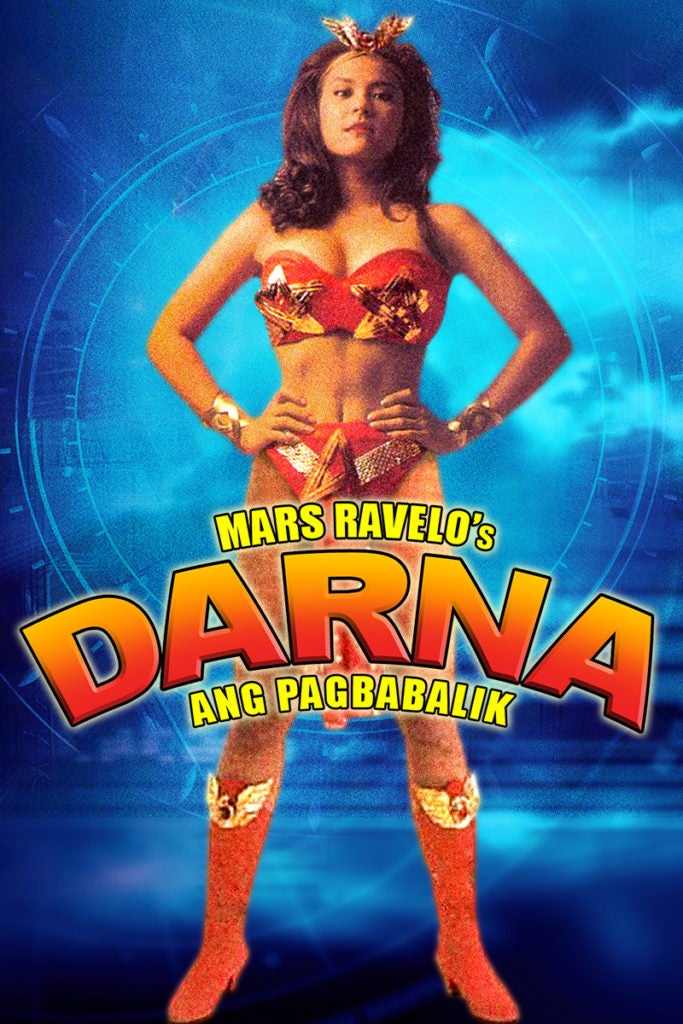 Darna, played in this incarnation by former beauty queen Anjanette Abayari, is in a bit of a bind. She has lost her magic pearl, and her superhero abilities right along with it. In that time, Valentina (her arch enemy) is spreading her message of doom through subliminal messages on religious TV shows. As her alter-ego plucky reporter Narda, Darna must rely on her wits and her normal human strength to find the pearl and foil Valentina’s plans.

This classic Filipino superhero story is directed by Peque Gallaga and Lore Reyes, based on a script by Floy Quintos.

EL FILIBUSTERISMO AT NOLI ME TANGERE (1962) 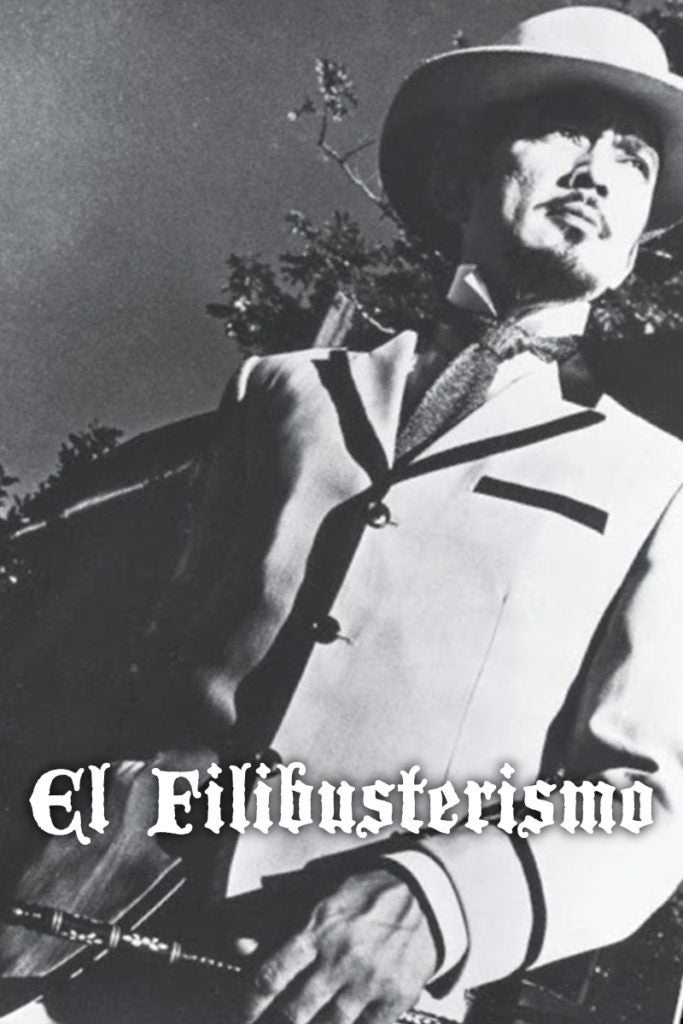 At the end of Jose Rizal’s epic tome Noli Me Tangere, Crisostomo Ibarra has left the Philippines. The story picks up 13 years later in El Filibusterismo, where Ibarra returns as Simoun, a rich jeweler who is a confidante of the Captain-General, and is seeking revenge against the Spanish Philippine system responsible for his misfortunes.

Gerardo de Leon directs the film adaptation of one of the Philippines’ greatest literary works, with a cast led by the enigmatic Pancho Magalona. 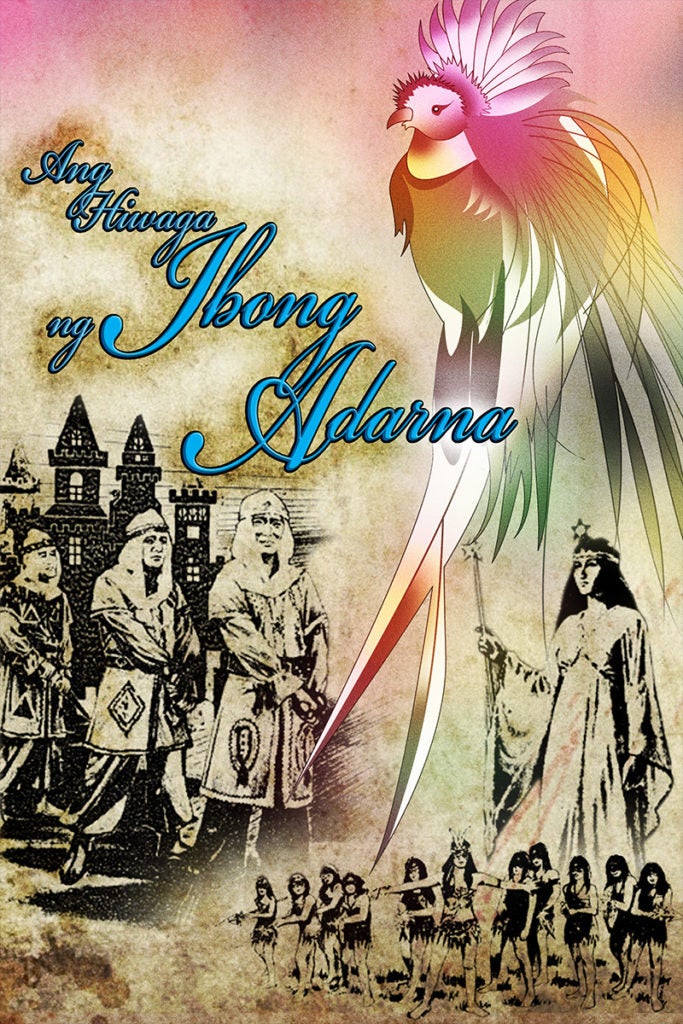 One of the most beloved of Filipino legends – based on the novel by Francisco Baltazar – Ibong Adarna tells the story of Prinsipe Alfonso Prinsipe Albano and Prinsipe Adolfo and their quest for the magical Ibong Adarna to cure their father’s illness. The prince who can find the bird and bring it home will inherit the kingdom. This film classic classic stars three of the Philippine’s comedic greats – Babalu, Dolphy, and Panchito.