Although this wasn’t the first time EXO held a concert in the Philippines, Filipino fans wanted to see the boys just as much as before. Initially scheduled for a one-day concert in Manila, the sold-out show gave rise to a Day 2 stop. With fans coming and flying in from the many islands of the country, the K-Pop group surely gave Pinoy EXO-Ls another unforgettable concert at the SM MOA Arena last August 23 and 24. 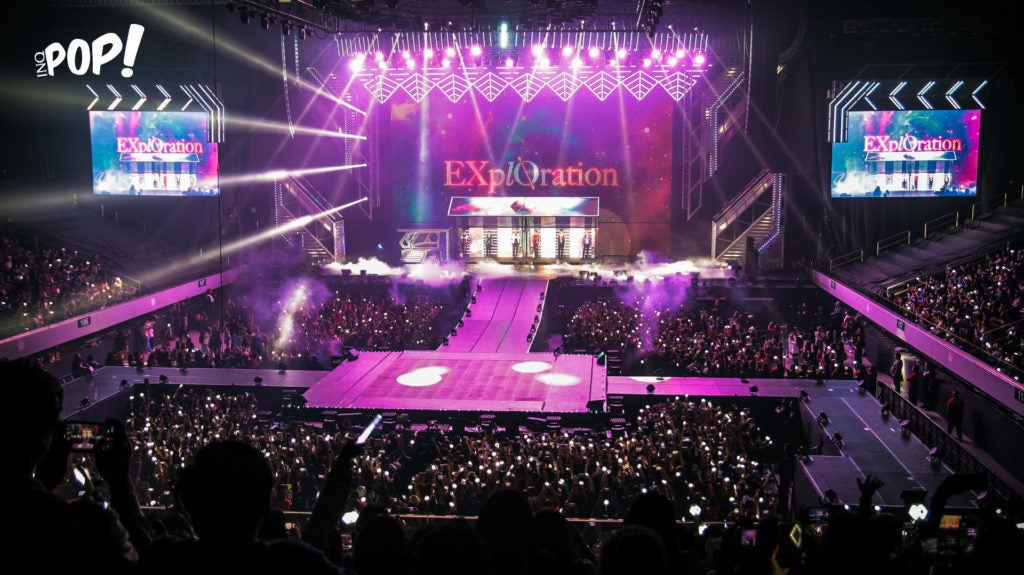 Although there have been many ups and downs in this fandom, one thing remains true: EXO never fails to bring out a good and complete show. With some members serving mandatory military service, Chen, Baekhyun, Suho, Sehun, Chaenyeol, and Kai made sure to make all fans happy with their live performance. 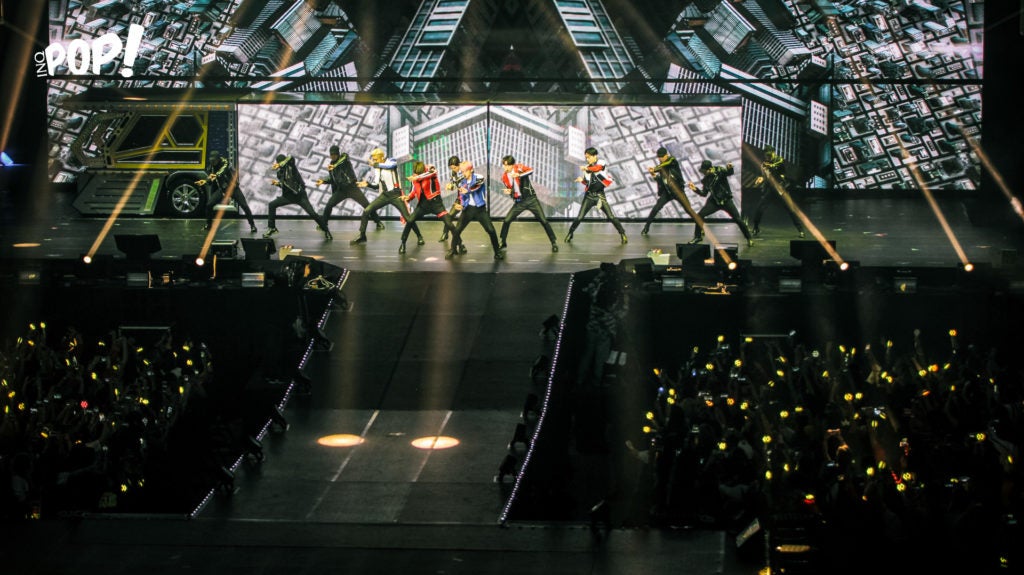 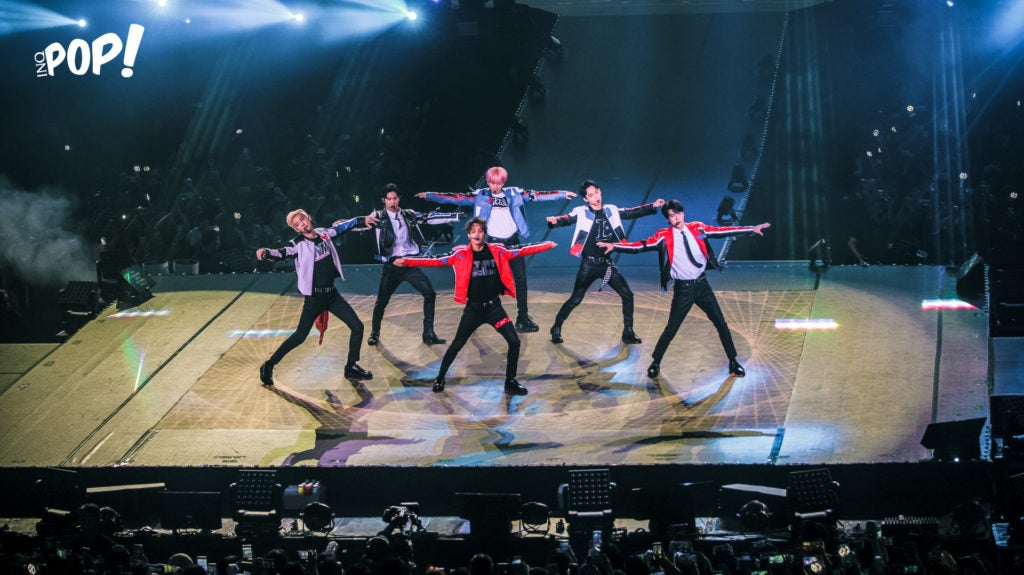 The show started with EXO singing “Tempo,” while hits like “Love Shot,” “Monster,” and the energy-boosting “Power” were played all throughout the segments. Some classic EXO hits were performed as part of a medley, including “Growl,” “Overdose,” and “Call Me Baby.”

The members had individual stages. The EXO-SC, a unit that is composed of Sehun and Chanyeol, performed their current hits including “What A Life,” and “Closer To You.” The show lasted for more than 2 hours, with a little bit of extension including the encore. 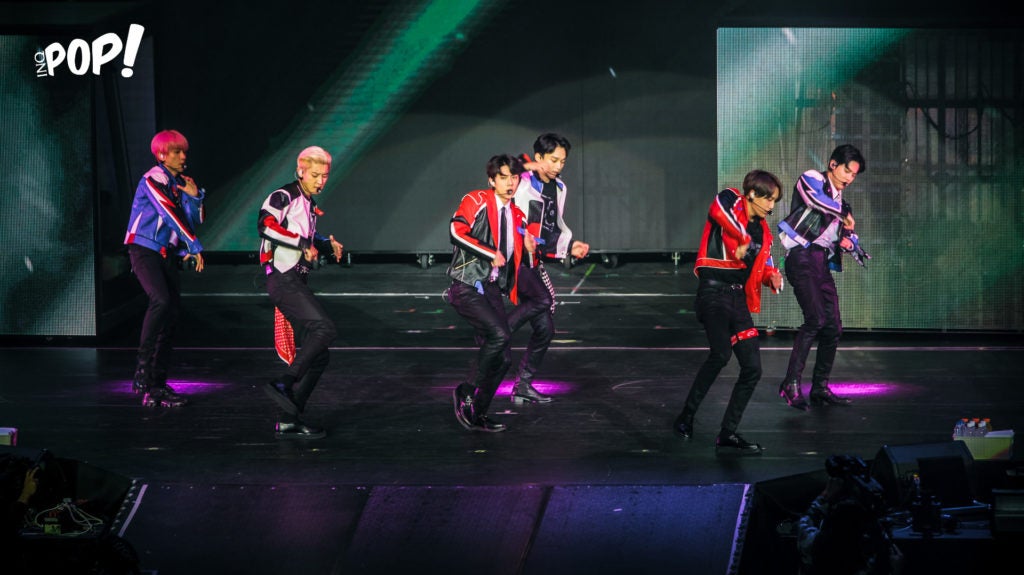 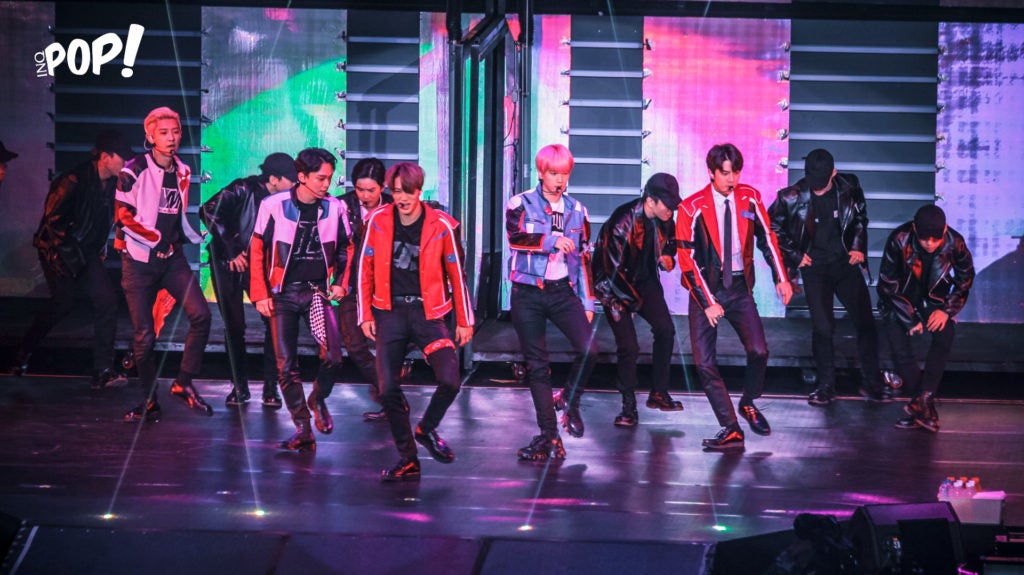 On the second day of the concert tour, Suho expressed how he felt about their Manila tour.

Sehun jokingly said that if it weren’t for their Filipino fans, they wouldn’t be able to perform outside their norm.

“It was also really hard for us. You see, we’re not in the right state of mind right now,” Sehun said.

After everyone laughed, he went on to say: “We also really wanted to perform with a not right state of mind, so thank you to you guys we were able to do that.”

The concert ended with fans chanting “Walang uuwi! (No one will go home!)” to which EXO members repeated as they exited the stage. 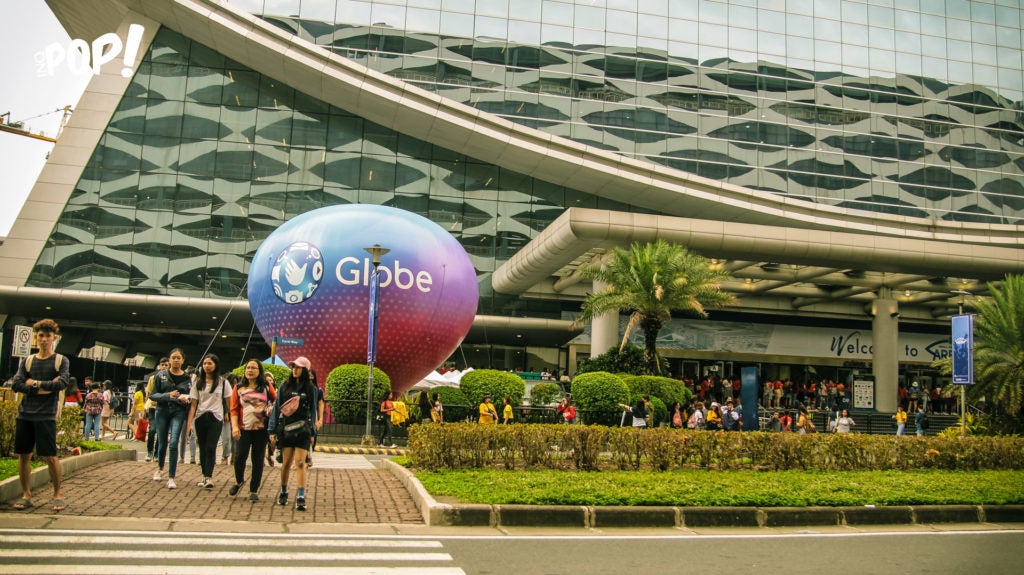 As early as the Manila leg of EXO Planet #5—EXplOration #5 concert tour was announced, fans instantly took to social media to express their excitement for the concert. Many even joined several contests in the hope of seeing their “bias” or their beloved EXO members perform on stage. 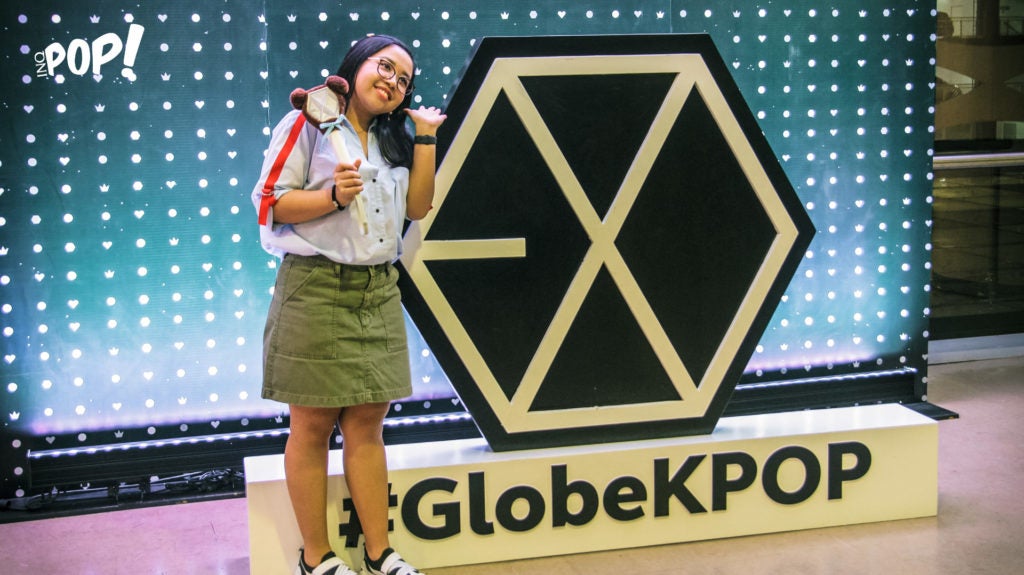 Fans were made to upload their entries online with the hashtags #GlobeKPOP and #StanUpTogether. A total of 7 EXO-Ls won VIP tickets, which included a studio tour and an exclusive loot bag from Globe.

Concert-goers for the 2-day ‘EXplOration #5’ tour were also welcomed by a fresh set of activities at the venue through the K-mmunity PH Studio experience. 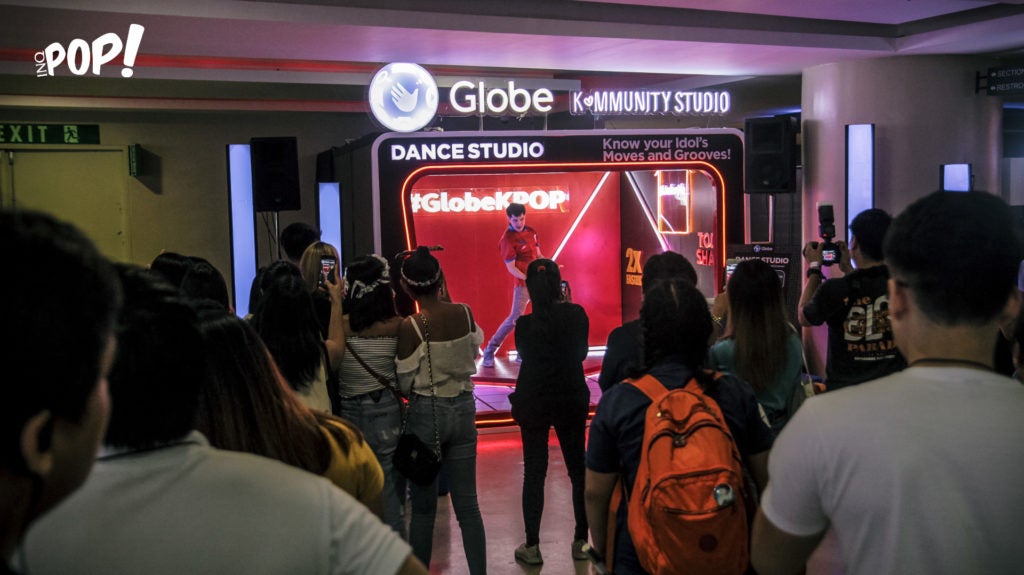 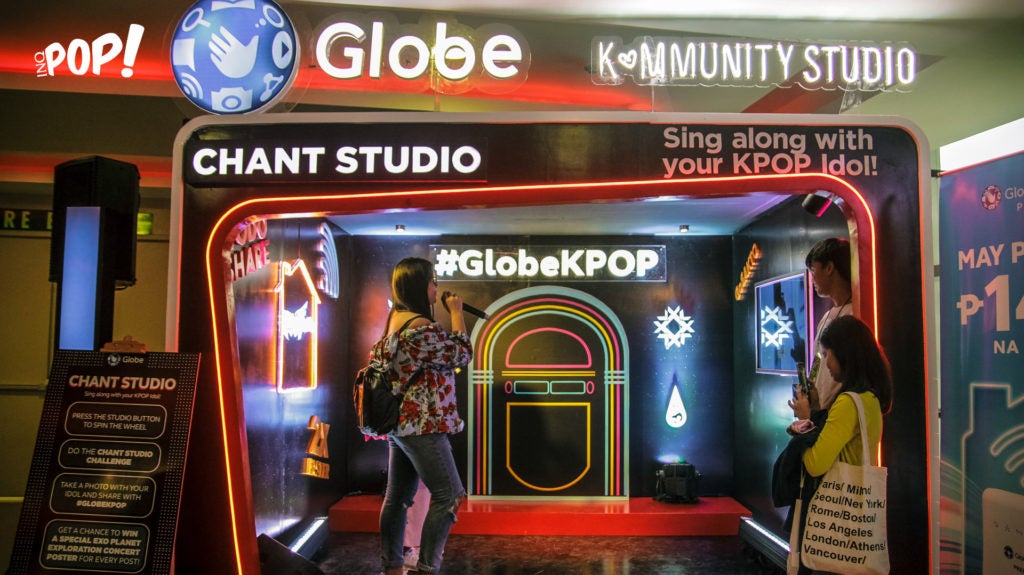 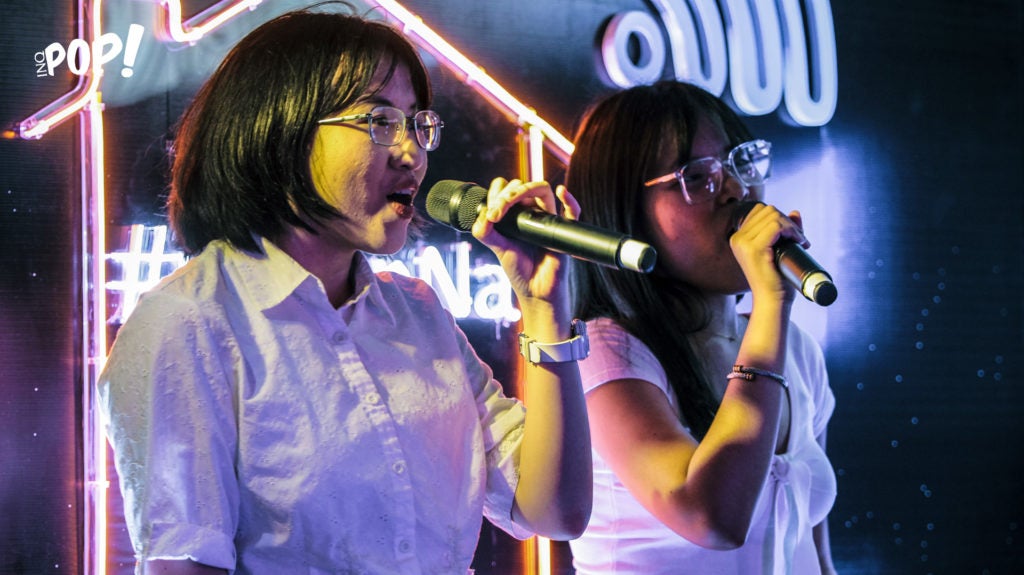 For these activities, fans had a chance to win a special EXO Planet EXplOration Concert poster after posting online with the hashtag #GlobeKPOP. 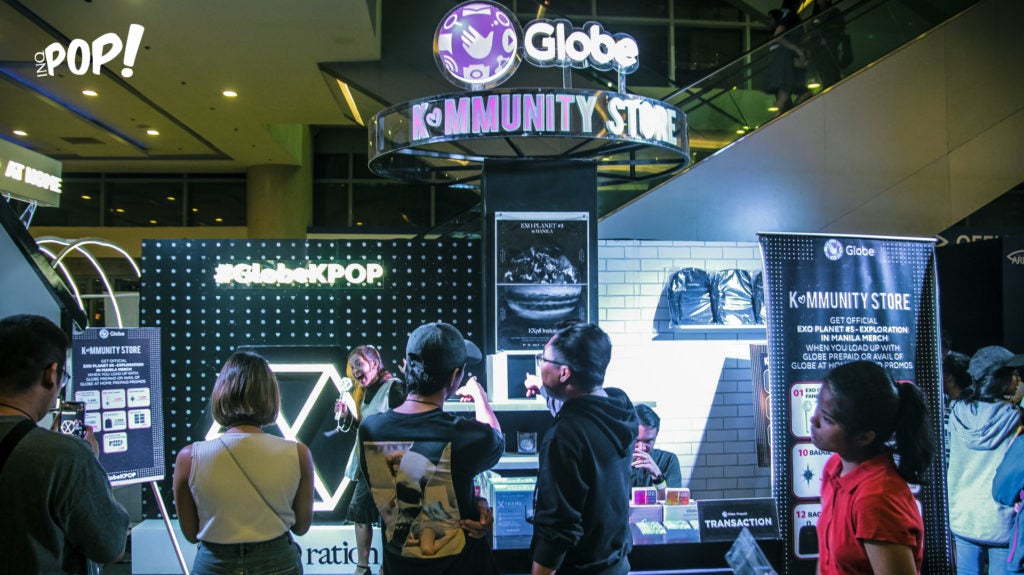 At the first floor, EXO items were given away at the Globe Prepaid and Globe At Home booths for participating in their activities. Official EXO ‘EXplOration #5’ merchandise were also sold to fans in partnership with PULP, the promoter of the tour in Manila. 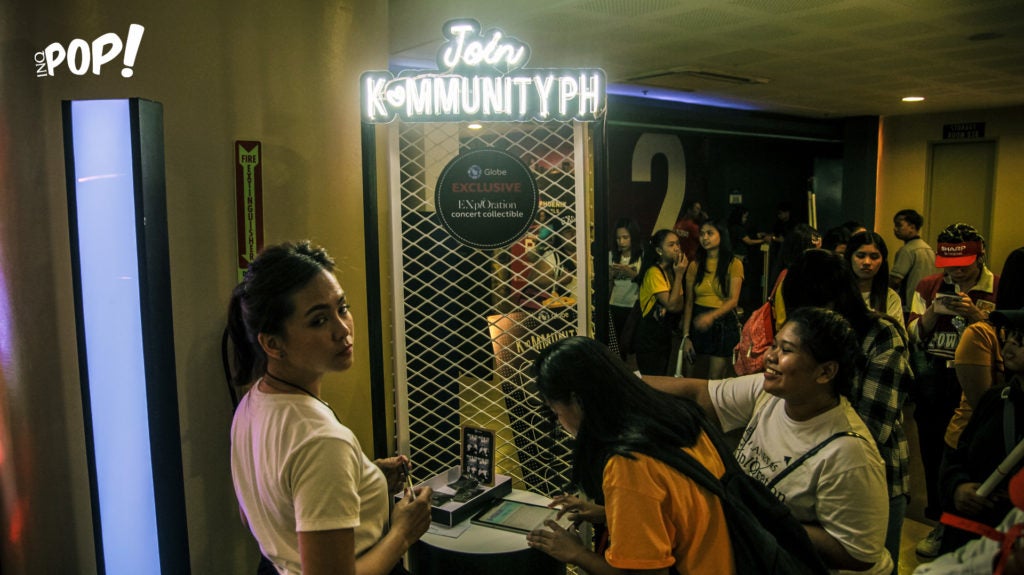 Don’t miss out on upcoming K-Pop concerts in the Philippines! Join and be part of the K-mmunity PH Facebook page to get updates on exclusive events, promos, and first-dibs on concert tickets. Click this link to see more of what happened during EXO’s latest stop in Manila: https://www.facebook.com/groups/2216020118728072