Follow us:
"Reflections on Girl" (1990) by Roy Lichtenstein. Image: Phillips via AFP Relaxnews

Phillips will be offering 250 works by blue-chip artists next September, among them are Pablo Picasso, Sigmar Polke, Roy Lichtenstein, Andy Warhol and Louise Bourgeois.

The collection of art offered for auction ranges from linocuts to lithographs, photo-collages and watercolors. 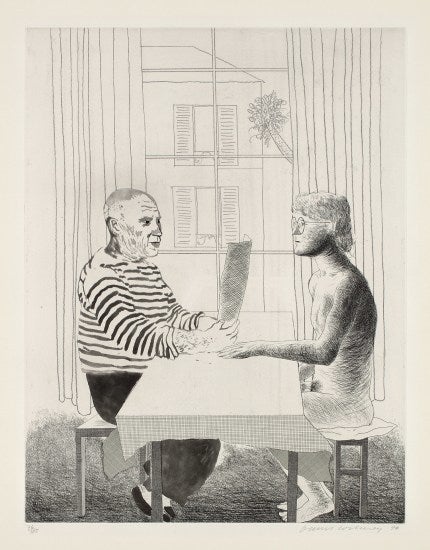 “This selection celebrates innovation in edition-making across the modern and contemporary categories and offers exciting opportunities to grow or start a collection with works by blue-chip and emerging artists side by side,” said Rebecca Tooby-Desmond, Head of Sale for Editions, in a statement.

Highlights of the sales include two rare-to-auction linocuts by Picasso of his second wife, Jacqueline Roque, both created while the Spanish painter was living in the south of France.

Although linocuts represent a relatively small part of Picasso’s oeuvre as a printmaker, he produced some of his most impressive compositions via this method between 1958 and 1963. 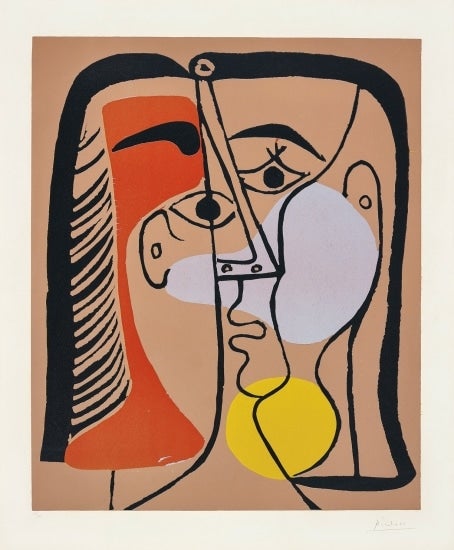 The London sales will also feature a variety of pieces by David Hockney, including a double-portrait of himself in an imaginary conversation with Picasso.

Other standout pieces include two screen prints of Andy Warhol’s most famous sitter, Marilyn Monroe, as well as “Reflections on Girl” by Roy Lichtenstein. 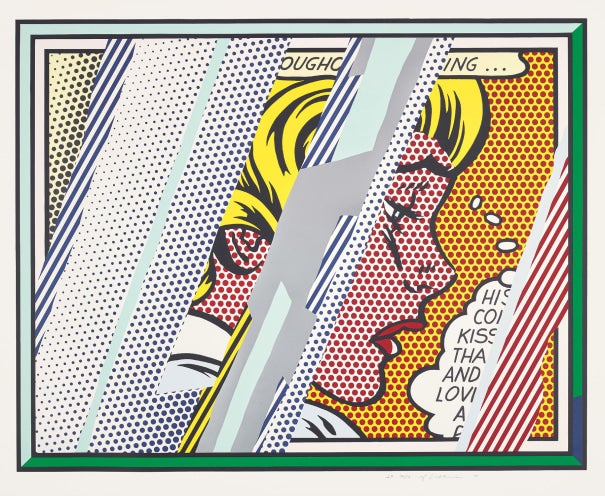 In her practice, Bourgeois frequently returned to the image of Christian martyr St. Sebastian, who she depicted as a female. 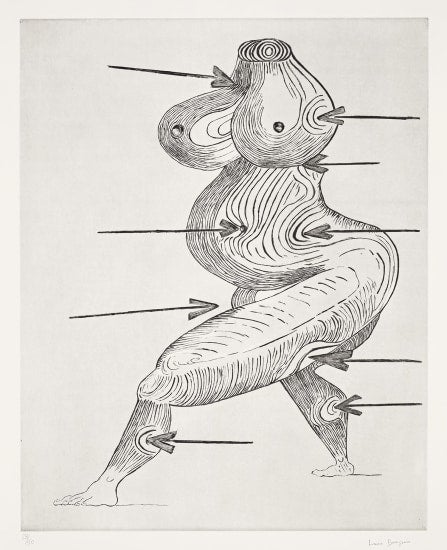 Like many of her prints, “Saint Sébastienne” was originally a drawing that she completed earlier in her career. She reworked the piece several times before coming to the final print. Its value is estimated between £10,000 (about P600,000) and £20,000 (about P1 million).

Phillips will hold its Evening & Day Editions auctions on Sept. 12 in London. All the works for the sales will on open to viewing by the public from Sept. 5. HM/JB