NEW YORK — The audio edition of Ann Patchett’s new novel has a voice that listeners should find familiar — Tom Hanks.

HarperAudio announced Monday, Aug. 12, that the Oscar-winning actor is narrating Patchett’s “The Dutch House”, which comes out Sept. 24. The book is a multigenerational story centered on siblings Danny and Maeve, and told from Danny’s point of view.

Patchett told The Associated Press in a recent email that she and Hanks have become friendly over the past few years. She interviewed him in Washington, D.C., when he was promoting his book of stories, “Uncommon Type”. He and his wife, Rita Wilson, have also met with Patchett in Nashville, where she runs Parnassus Books. 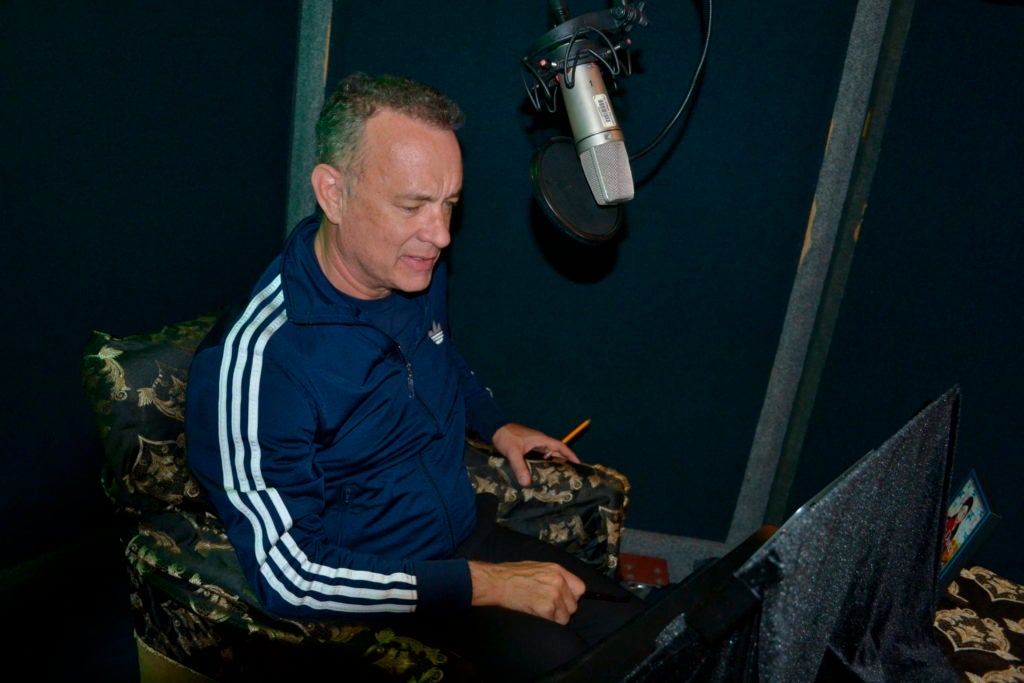 Hanks has narrated audiobooks before, including his own “Uncommon Type” and Stephen Colbert’s “I Am a Pole (And So Can You!)”. HM/JB