If you feel like the news has been stressing you out lately then this image of a starfish at the Aquarium of the Pacific in Long Beach, California, will surely turn your bad day around. Earlier this month, Twitter user @Babyshoujo posted a picture of what seems to be just an ordinary-looking starfish—except for its #blessedt booty. 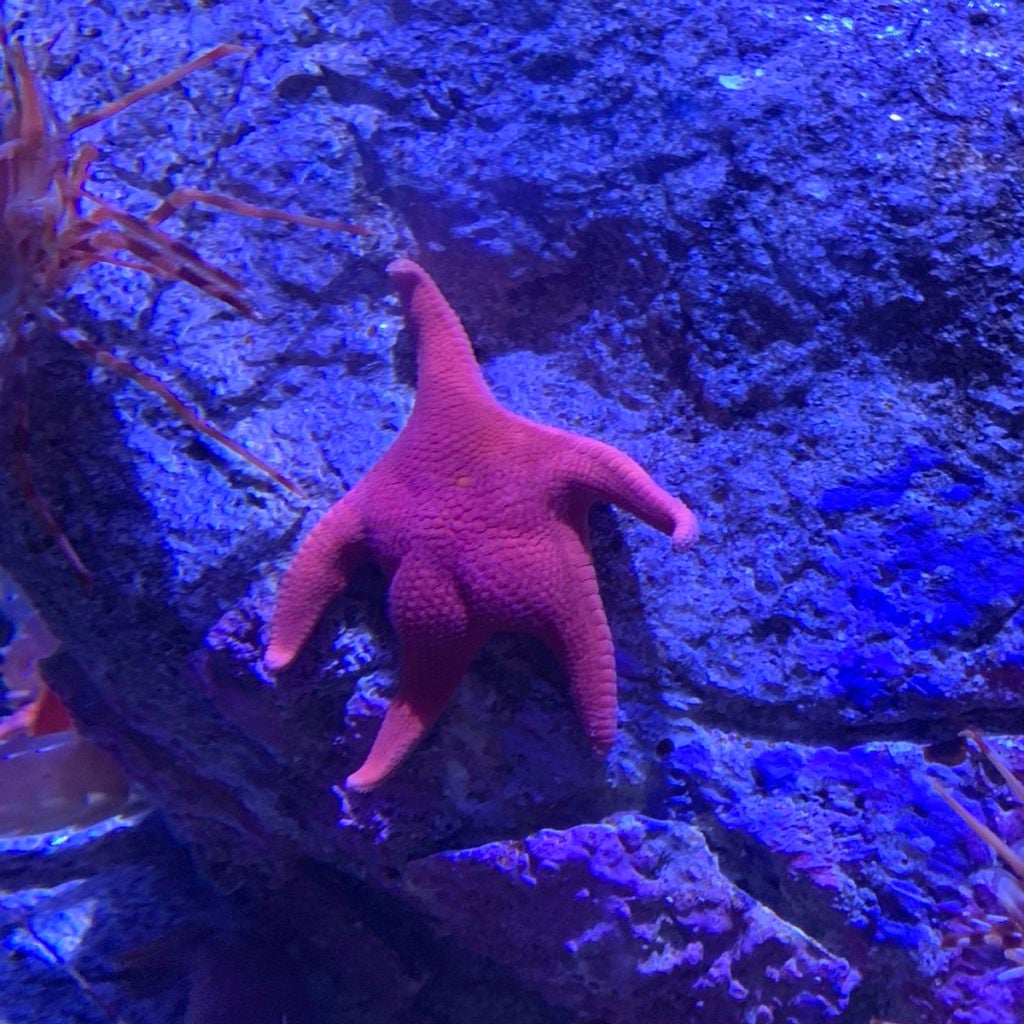 The starfish—which instantly became internet famous—had spawned several memes and funny responses from online users. Some even thought that it bore a resemblance to Spongebob Squarepants’ best friend, Patrick Star.

However, marine experts confirmed that those are arms and not a butt. In an interview with USA Today, Nate Jaros, curator of fish and invertebrates at the Aquarium of the Pacific, further elaborated on the vermilion sea star’s body structure.

Although they are named “starfish,” people shouldn’t assume that they belong to any categories of fish. “Sea stars are actually invertebrates or animals without backbones and not fish despite people commonly referring to them as ‘starfish,'” he explained.

Then why does this creature look so…thicc?

Jaros explained that the creature was in a very relaxed position, “in this photo, the sea star is on a vertical rock face with two of its arms holding the rock and two arms hanging in a relaxed position. Sea stars sometimes relax their arms such as when they are eating.”

He then went on to say that gravity is another factor that affects the creature’s internal structures to slump.

“Since the sea star is oriented vertically, gravity is causing its internal components to slump and that produced the shapes resembling the human buttocks in the picture.”

While sea stars are the most commonly seen creatures in deep waters, their importance in marine ecosystems is often overlooked. Because what most of us don’t know of is that starfish are also considered as “keystone species,” a species on which other species in an ecosystem largely depend on. Undoubtedly, the starfish is one of the most beautiful creatures in the vast ocean and we should never underestimate its role in maintaining the diversity of the food chain.

Exposing your butt in public is Instagram’s latest trend