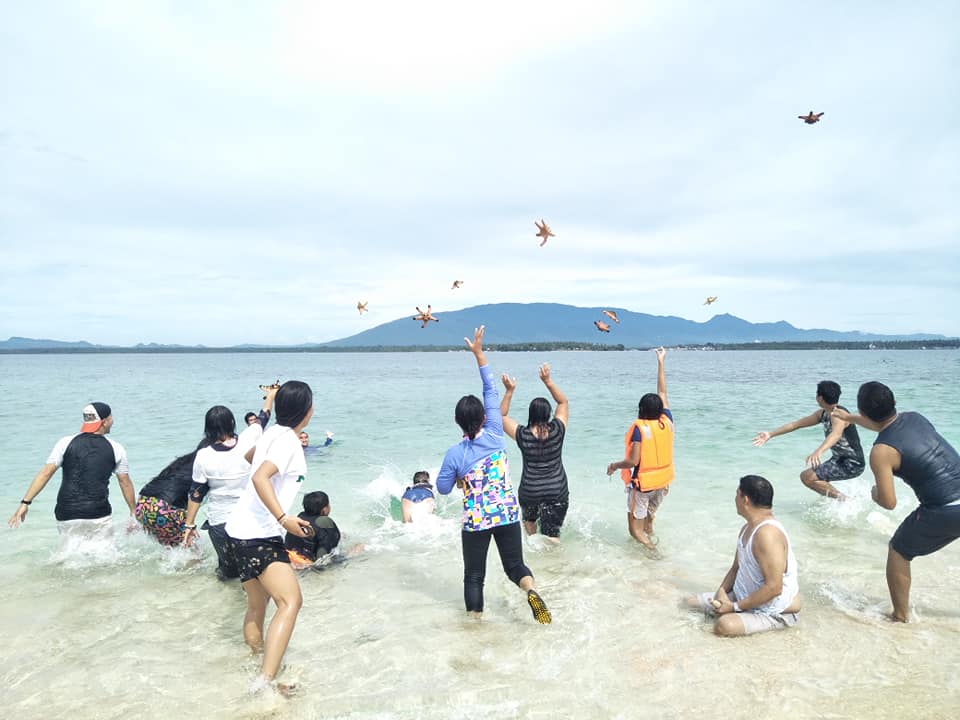 Here is a picture that is worth a thousand facepalms.

A post that has circulated on Facebook (originally via the Palawan Supernews page) shows people lined up by the seashore, picking up starfish and throwing them back in the sea. A seemingly simple, fun photo, yet has generated a lot of negative reactions and comments:

Starfish or sea stars are one of the most wonderful creatures in the marine world. Though their name implies them to be fish, Starfish actually belong to the group of phylum echinoderms, which technically makes them not fish. A constellation of starfish can be found in shallow parts of seas, usually in the seabed and coral reefs which serve as their natural habitat.

Because of their curious physical characteristic (literally shaped like stars), and because of our deep emotional connection with Patrick Starfish, humans have the tendency to keep them as souvenirs, or even hold them out of the water for the ‘gram. However, the worst assault people can unknowingly do to these creatures is to pick them up and throw them back in the ocean. While most people think they’re doing these creatures a favour by “putting” them back where they belong, they’re actually doing them more harm than good.

Forcing starfish out of the water, or throwing them back in is a big no-no. Just like sea cucumbers and corals, starfish are born with intricate and fragile arms and tiny body structures. In spite of its regeneration capabilities, even the slightest poke may hurt or damage them, most especially when people carelessly throw them out of the water.

Aside from that, human hands are naturally dangerous to all sea creatures due to the billions of bacteria that’s present in the surface of our hands, which can be harmful to them, leading to a possible slow death for these creatures. As every starfish is made up of soft and thin tissue, they can be highly contaminated with bacteria passed on through human touch.

Starfish play an important role in the ecosystem

Research says sea stars are the most important predators in the shallow ecosystem, feeding on sea creatures from the depths where people usually dive or swim. Their feeding activities control the whole ecosystem. If their kind dies from our mindless “touching” and “throwing”, then their species will become affected, which will ultimately lead to throwing the whole ecosystem off-balance because humans have removed a key component from the whole picture. It’s all science, and it’s all true.

The bottom line is, we can always admire marine creatures but let’s take time to remind ourselves but as humans, we should have a sense of responsibility when exploring the marine wildlife and handling sea animals. Let’s encourage one another to respect the marine environment.

When in doubt, always follow the golden rule of traveling: Take only pictures, leave only footprints.

(Editor’s note: The POP! team has updated the headline to accurately reflect information about the impact of human contact with sea stars. We’d like to thank POP! reader Erin Canto, who studies Marine Biology at the Iloilo State College of Fisheries, for pointing this out.) 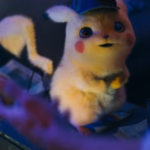 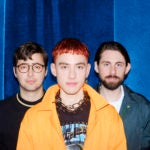