Three years and counting since Sailor Moon Crystal last appeared onscreen. But at the “Usagi Special Party 2019” event, Toei Animation finally announced some great news–the announcement of Pretty Guardian Sailor Moon Eternal’s release in 2020. Moreover, this film was said to have not one, but two parts!

According to HYPEBAE, Pretty Guardian Sailor Moon Eternal or Sailor Moon Eternal is said to be a perfect blend of the manga, the old anime Sailor Moon SuperS and the Sailor Moon Crystal. A teaser was posted by @moonkittynet, a Twitter account established in 2009, that posts the latest Sailor Moon updates. From the 28-second trailer, here’s a list of what the fans should anticipate in the upcoming film: 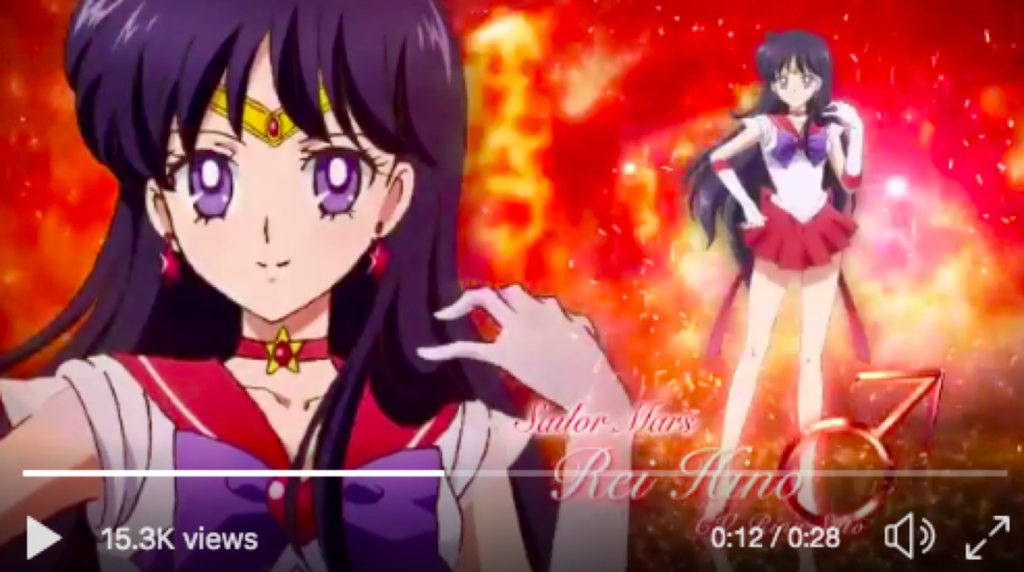 The evolution of this anime series has allowed a huge change in terms of animation. As mentioned before, this is a blend of the manga, old anime, and Sailor Moon Crystal. Therefore, the animation is geared to this theme. With the use of today’s advanced technology, the animators have made it possible to give the audience the feeling of nostalgia through the sketches of the characters.

The return of ‘Moonlight Denetsu’

From the trailer, the anime’s original opening song “Moonlight Denetsu” gives the series a magical and nostalgic feel. It is also said by Sailormoonnews that this could be an attempt to separate this upcoming film to the past film Sailor Moon Crystal.

As announced before by character designer Kazuko Tadano, the main characters: Usagi, Ami, Rei, Makoto, and Chibi Usa are to have new uniforms in the upcoming film. In addition to this, they will also have a new image during their super forms! 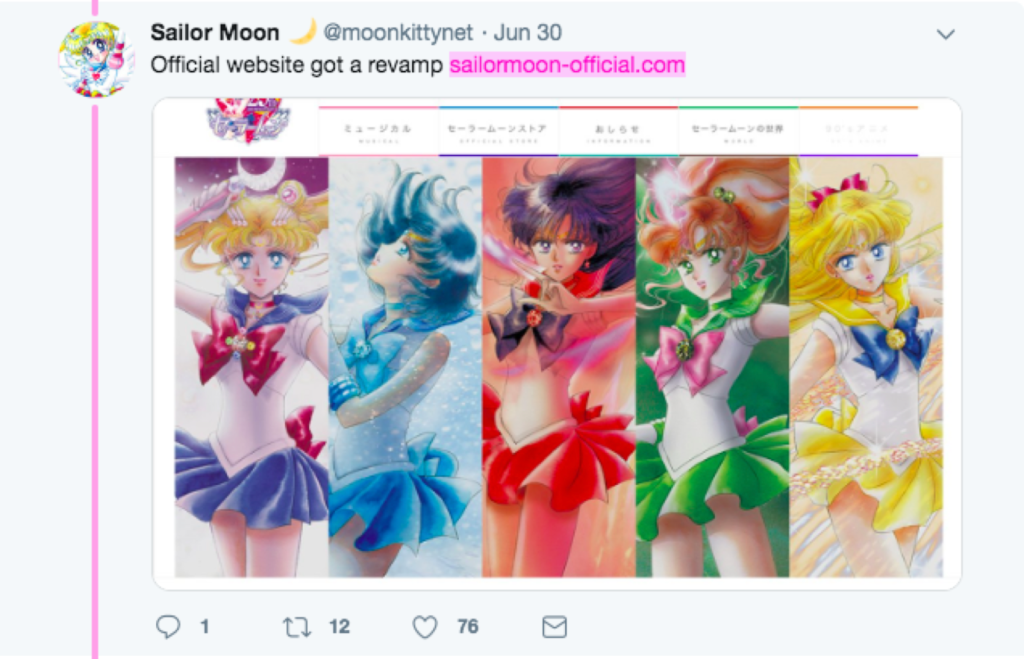 Although they are to have slightly different changes, Tadano mentions that these new designs will showcase a very contemporary vibe, similar to watching the original anime series.

The “Crystal” is dropped to “Eternal” 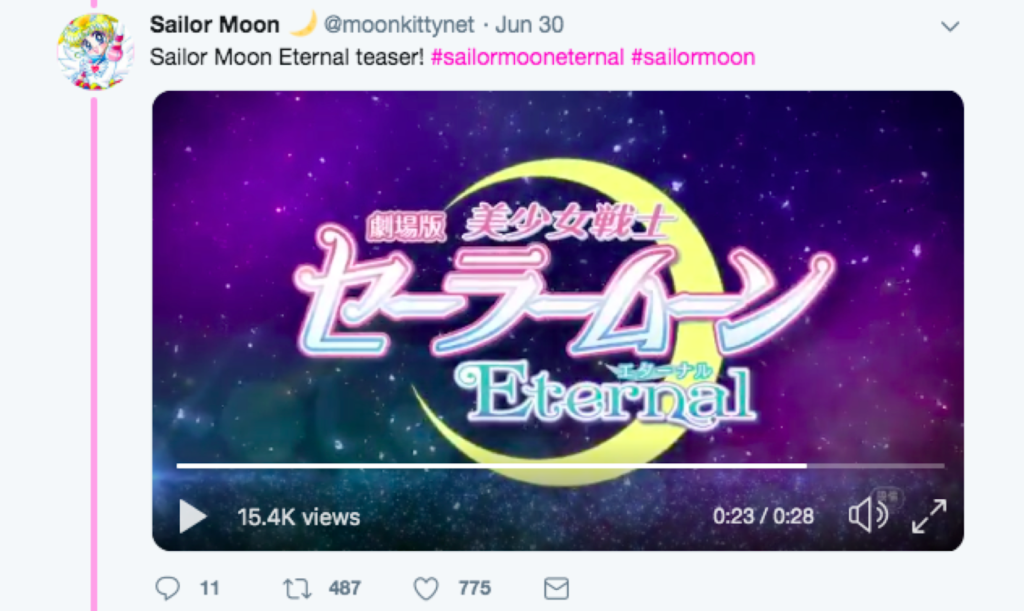 As mentioned by @moonkittynet on Twitter, the upcoming film no longer makes use of the title “Crystal”. It is replaced entirely with the word “Eternal”.

Tuxedo Mask, also known as Mamoru Chiba, is introduced as Sailor Moon’s close ally. And all throughout the series, he is also recognized as the love interest of Sailor Moon. But since he was not included in the 28-second teaser, he is one of the people to be anticipated in the film.

Sailor Moon Eternal is set to release both in Japanese and English versions in 2020. /FM

10 of the Most Shippable couples from the Anime World