Japan’s booming animation industry is in crisis with low pay, long hours and a huge shortage of artists, just as its global popularity has never been higher.

Three of the 10 feature films in the running for the top prize at the world’s most important animation festival in Annecy in France, which ended Saturday, June 15, are from Japan. 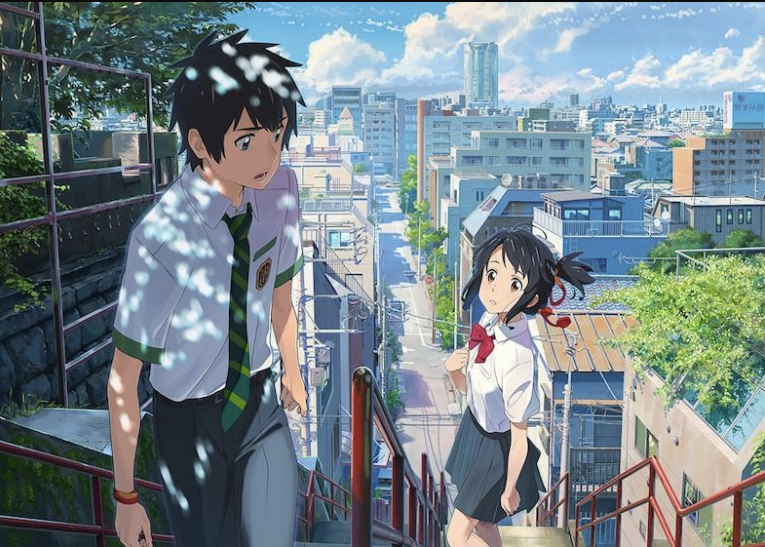 The country is the only real challenger to Hollywood’s dominance of the labor-intensive genre.

But just as Japanese anime seemed to be threatening to loosen Pixar and Disney’s grip on the popular imagination with the likes of the teen mega-hit “Your Name” and a Nintendo Super Mario movie in the pipeline, long-running structural problems are in danger of sapping its rise.

With talk of a talent shortage, its greatest star, the legendary Studio Ghibli founder Hayao Miyazaki, has come out of retirement at 78 to make “How Do You Live”, which may be released next year with speculation that he could take on another feature if his health holds.

Miyazaki blazed an arthouse trail with such animated classics as the Oscar-winning “Spirited Away”, “Howl’s Moving Castle” and the fabulous “My Neighbor Totoro”.

But Yoshiaki Nishimura, a former Miyazaki stalwart who produced the Oscar-nominated “The Tale of The Princess Kaguya” told AFP that the industry is struggling to “face up to a lack of animators, bad working conditions and perhaps a lack of creativity.”

His peers also complain of low pay, a paucity of emerging young talent and burn-out in overworked animation teams who often put in 12 to 18 hours of work every day.

Rising star Keiichi Hara, who showed his new film “The Wonderland” at Annecy after winning the jury prize there four years ago with “Miss Hokusai”, feared for the future.

“Perhaps the biggest problem in the Japanese animation industry is that there are no more young animators,” he warned.

Ayumu Watanabe, whose beautiful “The Children of the Sea” was shown out of competition at the festival, worried about visual “standardization” and lack of originality, not helped by the fact that “fewer and fewer animators can draw well by hand.”

Even industry heavyweights like Mamoru Hosoda, the genius behind “Wolf Children”, “The Boy and the Beast” and “The Girl who Leapt Through Time”, have to put in punishingly long hours with relatively tiny teams.

He told AFP last year that his latest hit “Mirai” was inspired by his wife complaining that she was a widow to his work, calling him to account for leaving her “to bring up my son on her own.”

Watanabe said that the industry has split into two extremes, “big productions who can call on an incredible number of animators and at the other end of the scale, and more artistic projects that have a lot less money.”

All eyes later this year will be on the release of “Weathering with You”, Makoto Shinkai’s fantasy follow-up to the record-breaking “Your Name”, now the highest-grossing Japanese film of all time.

The film’s production team unveiled a sneak preview of the supernatural story at Annecy, with a high-school runaway meeting a girl who can change the weather.

With a live-action version of “Your Name” in the works and American television about to remake the cult Japanese series “Train Man” about an anime-obsessed youth, the genre has never been closer to the international mainstream.

Nishimura said that he has tried to keep the “Ghibli style and spirit going… with a mix of hand-drawn and computer animation” at Studio Ponoc, which he set up after Miyazaki, a heavy smoker who was having health problems, first hung up his pencil in 2013.

Nishimura scored his first hit in 2017 with “Mary and the Witch’s Flower” and he premiered a series of new shorts at Annecy.

For him, the industry’s woes are “the result of an accumulation of problems over the last five to 10 years,” but he insisted his studio was trying to “create a new environment.”

And as the wowed audiences at Annecy for Masaaki Yuasa’s touching “Ride Your Wave” proved, despite its problems Japanese anime can still get things very right.

The story of love, surfing and grief struck a huge cord with critics at the French festival.

Amel Lacombe, whose company Eurozoom is a key French animation distributor, said the industry’s travails are due to its rapid growth, and now “we are in a period of adjustment.”

She believes that the Japanese authorities are waking up to anime’s importance and global reach “as an export force.” HM/JB

Anime
Hayao Miyazaki
My Neighbor Totoro
Spirited Away
Studio Ghibli
Your Name movie
INQPOP! Stories we think you might also like: