Columbia Pictures’ Spider-Man: Far From Home brings together humor, heart, scale, and everything you love about Spider-Man and the MARVEL Cinematic Universe (MCU). 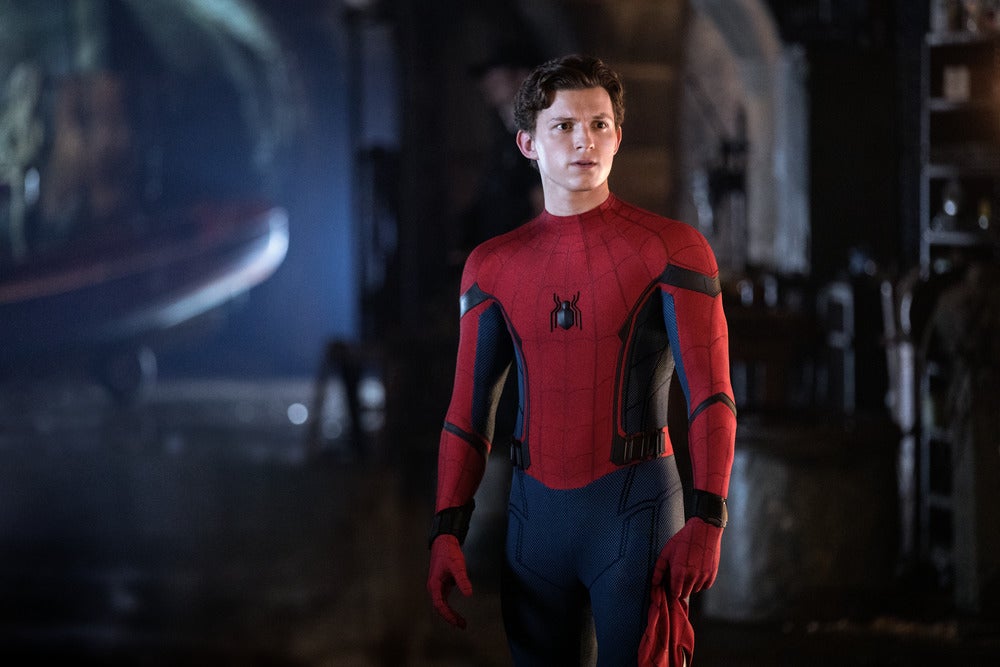 “This next Spider-Man adventure takes place soon after and fits right in to the events of Avengers: Endgame,” says producer Kevin Feige. “Peter and the world are dealing with the loss of Iron Man, and Peter just wants to take a break to be a regular teenager. But Spider-Man can’t be a regular teenager – he has responsibilities toward the world, especially now. So when Nick Fury tracks him down on his summer vacation to deal with a new threat, that’s what Peter will have to face – is he ready to step up?”

Tom Holland notes that “Far From Home is even more fun than our first film, but at the same time the stakes are higher and it’s more personal. With this film, we’re going bigger, but there’s always a character or story-based reason for the heightened scale and stakes. It’s bigger and better in every way possible.”

Holland’s heartfelt words aren’t surprising to Amy Pascal, who produces, along with Kevin Feige. “Tom inhabits the character in a unique way,” she explains. “He’s brilliant, emotional and funny. Tom loves playing Spider-Man – he’s not only a wonderful artist, he’s a true super-fan of the character and its world.”

Peter’s journey is one of critical growth, but it doesn’t come easily for him. As Watts points out: “In the previous film, Spider-Man: Homecoming, Peter wanted the life of an adult, but now he wants to hang onto his youth. This film is about the world telling him, ‘It’s time for you to step up.’ Everyone is looking for a new Super Hero and savior – the next Tony Stark. Tony seemed to have chosen Peter, but the world doesn’t realize he’s a 16-year-old.”

“Peter definitely wants to be a regular teenager again,” Holland confirms. “He can’t wait to take a break and go on a vacation with his friends. But he soon realizes what deep down he always knew – that, no matter where Peter finds himself, he belongs in the Spider-Man suit.”

That process of discovery is defined, at least in part, by the world Peter now lives in. “It’s a very different place from what we experienced in Homecoming,” says Pascal, whose previous credits include Spider-Man: Homecoming and the acclaimed, blockbuster animated feature Spider-Man: Into the Spider-Verse. “Thanos’ snap, which had turned half the universe to dust, has been reversed. Tony Stark saved billions of lives, including Peter Parker’s. That’s a heavy burden for Peter because he’s now in a new world without the person who believed in him the most. Now, Peter must take Tony’s mantle and be the Super Hero he needs to be.”

Executive producer Rachel O’Connor concludes that, initially, “Peter really wants to stay in his corner, continue to be the friendly, neighborhood Spider-Man, and enjoy an exciting vacation. The film is about Peter’s internal struggle to become an Avengers-level hero, like Tony Stark.”

Watch the film’s new trailer below: 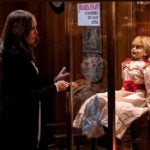 Wilson, Farmiga return as the Warrens in ‘Annabelle Comes Home’ 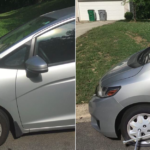