American airline United Airlines has hired Spider-Man to star in its latest in-flight safety video, a four-minute “mini-drama” with cameos from the upcoming film’s real stars. 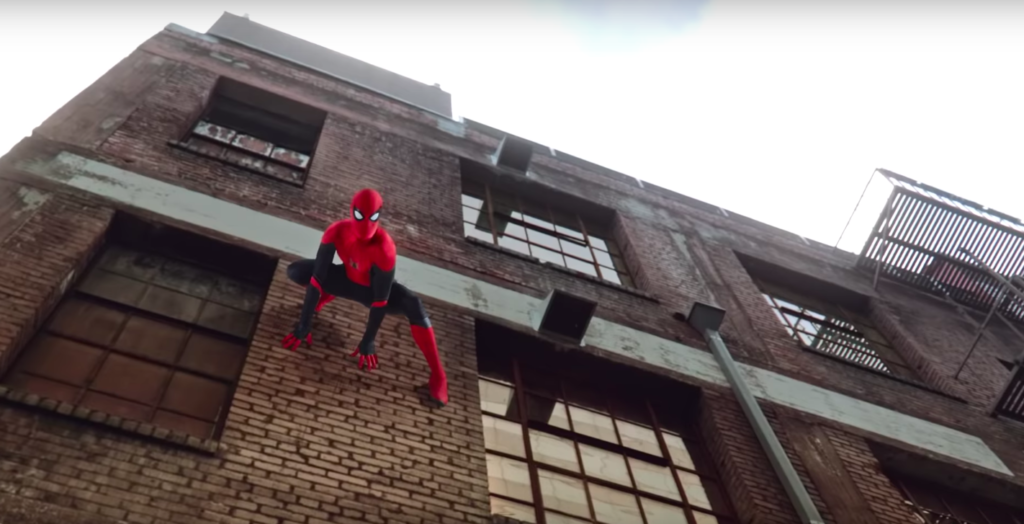 Image: Screengrab from United’s video “United — Fly Like a Superhero”

The promotional movie tie-in extends on the airline’s partnership with Sony Pictures and informs passengers about in-flight safety rules through a storyline of Spidey catching the bad guys: the classic villains robbing a corner store scenario.

It’s become common practice for airlines and movie studios to collaborate on in-flight safety videos or themed liveries. Air New Zealand has created in-flight videos and repainted its aircraft in collaboration with Peter Jackson’s “Lord of the Rings” trilogy and “The Hobbit”, while Japan’s ANA also repainted its aircraft ahead of the release of “Star Wars: The  Force  Awakens”.

Spider-Man is back on screen, but this time he’s black and Latino