Last March 21, American rapper Russel Vitale, also known as Russ, announced on Twitter his upcoming return to Manila. The 26-year-old singer-rapper will hold a one-night concert at the New Frontier Theater on July 27. 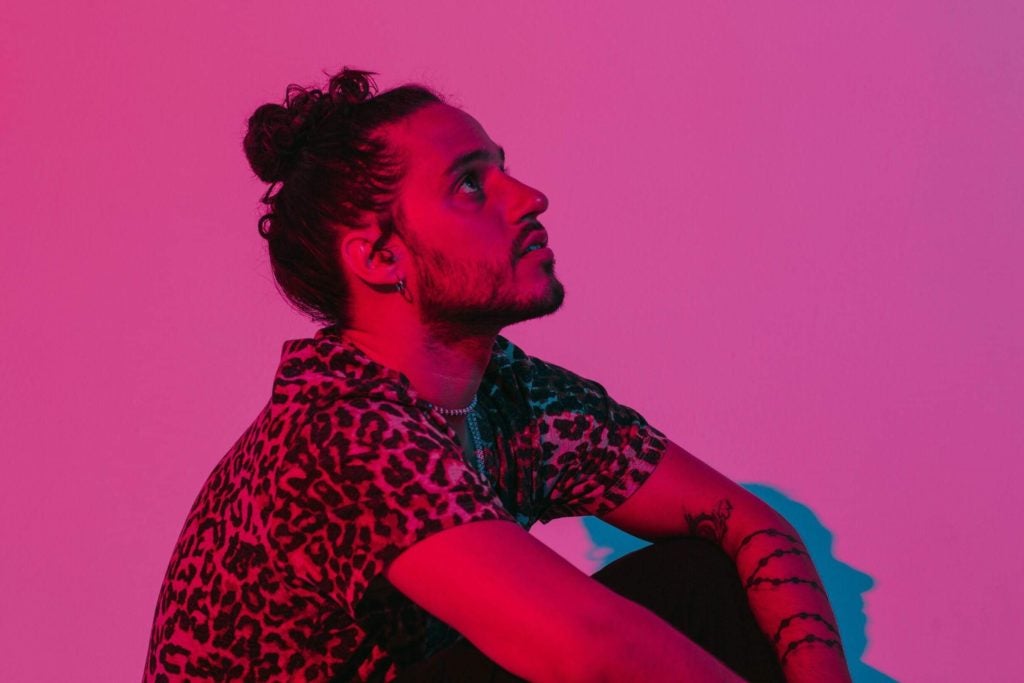 Known for his songs, “Missin You Crazy” and “Losin Control”, Russ will begin his Summer Tour 2019 on July 6 in Honolulu Hawaii. 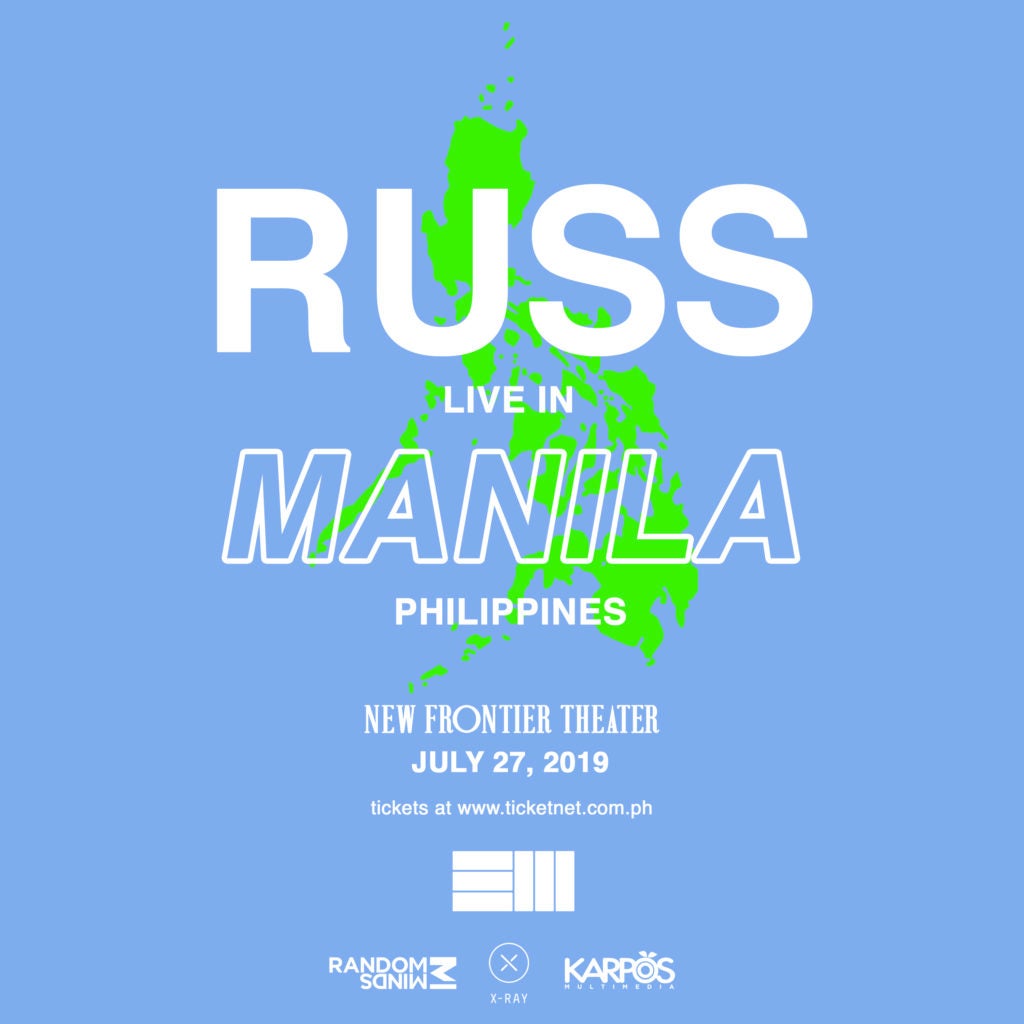 Tickets went on sale last April 18 via online and through Ticketnet outlets.  Russ LIVE in Manila is presented by Random Minds and Karpos.