A special treat awaits all Filipino fans during Boyzone’s Final Tour in Manila this June 23, 2019. Joining the month is spectacular show is singer-songwriter, Brian McFadden.

B​rian McFadden (born 12th April 1980) is a singer-songwriter and TV Presenter from Ireland. He began his singing career as a member of “Westlife” in 1998, during which time they achieved twelve number one singles. Brian pursued his solo career in 2004. He released his debut album “Irish Son”, with the first single reaching No.1. In 2005, his third single “Almost Here”, became another No.1 hit and went platinum.

He together with Boyzone’s Keith Duffy formed the group “Boyzlife” and together they have toured around the world, performing some of their greatest hits. Brian joins the group as a special guest during their Manila stop. Fans can expect exciting performances from both Boyzone and Brian McFadden on June 23. This is definitely a show that you wouldn’t want to miss because it’s now or never. 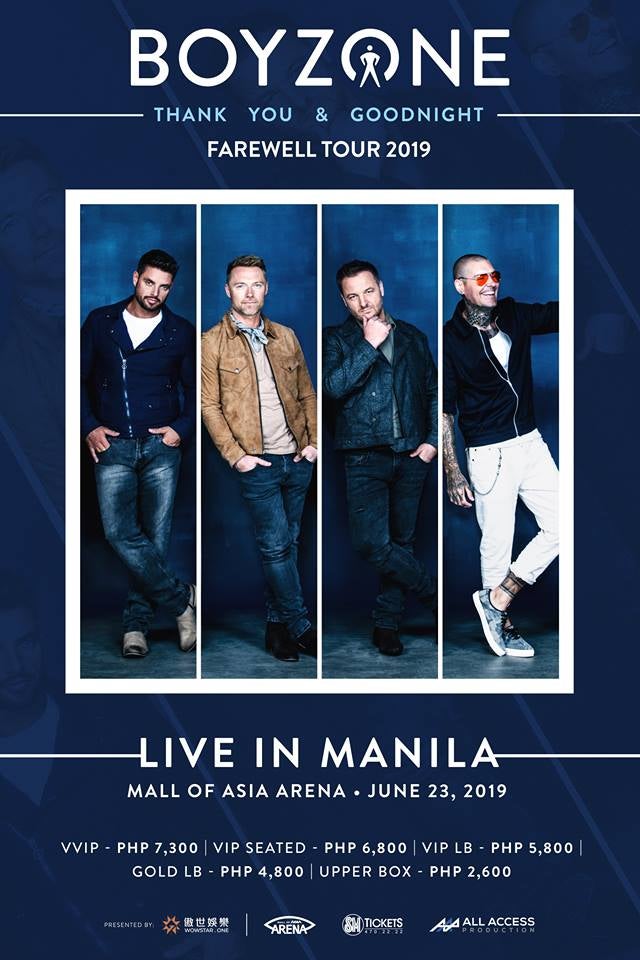   Boyzone and Brian McFadden on June 23. This is definitely a show that you wouldn’t want to miss because it’s now or never.

Come to say goodbye and bid farewell to Boyzone, ​it’s now or never. 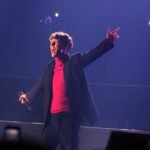 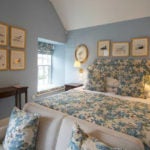