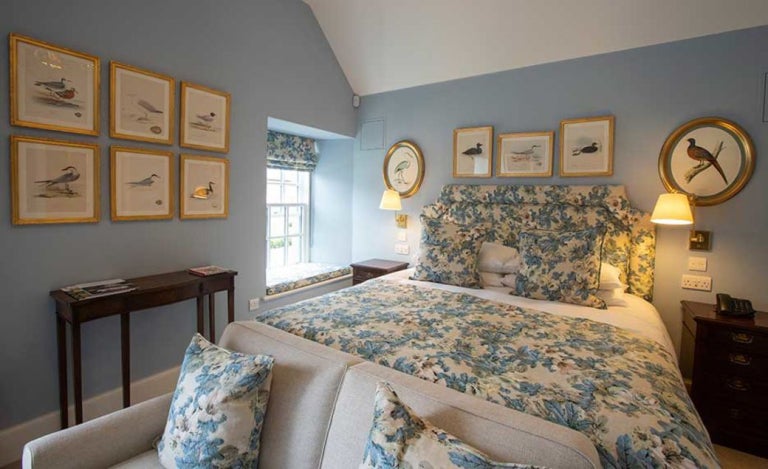 Prince Charles can now add hotelier to his CV.

As all of Britain is awaited with bated breath the new royal baby’s arrival, Prince Charles is busy putting the finishing touches on Granary Lodge, his bed-and-breakfast with a view of Scotland’s Castle of Mey.

The future King of England has been busy renovating Granary Lodge, on the grounds of Castle of Mey, in the Northern Scotland town of Caithness. The property was originally owned by his grandmother, the Queen Mother, before she turned it over to the Crown. The elder Queen Elizabeth had fallen in love with the vast residence in 1952, and proceeded to restore it to its former glory. With the castle officially owned by the Queen Elizabeth Castle of Mey Trust, visitors are only allowed when Prince Charles and the Duchess of Cornwall are away.

For breakfast, guests will be treated to local products, including gluten-free options.

The profits from reservations will not benefit Prince Charles, but will go to the Queen Elizabeth Castle of Mey Trust, which maintains the property and welcomes tourists. JB

InqPOP! partners with Netflix for the ‘Street Food Challenge’ in Poblacion, Makati 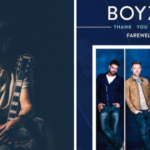 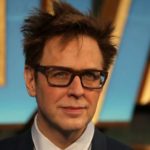