Culture, music, and art come together in the vibrant and festive celebration of Mexican culture, Cinco De Mayhem 2019. Held at the Vista Mall Daang Hari Open Grounds, last May 4, 2019, the event featured electrifying performances from the country’s top local artists and DJs. It also highlighted the art installations of Leeroy New–turning it into a one-of-a-kind music festival.

The origin of Cinco De Mayhem 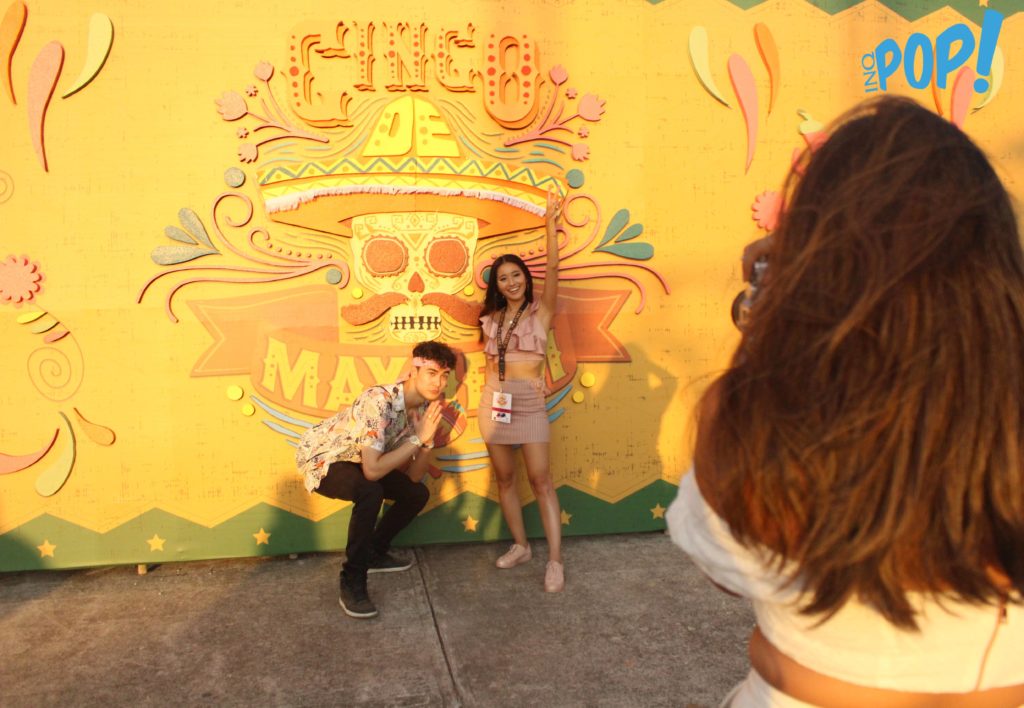 This event was presented in collaboration with PROMEDIA Productions and actor host-turned-musician Alexander Diaz, who also happens to be the Creative Director of Cinco de Mayhem 2019. In an interview with InqPOP!, Diaz shared that this festival was inspired and dedicated to his two Mexican neighbors-turned-friends who were based here in the Philippines and were feeling a bit homesick–thereby, giving them a “slice of home”. 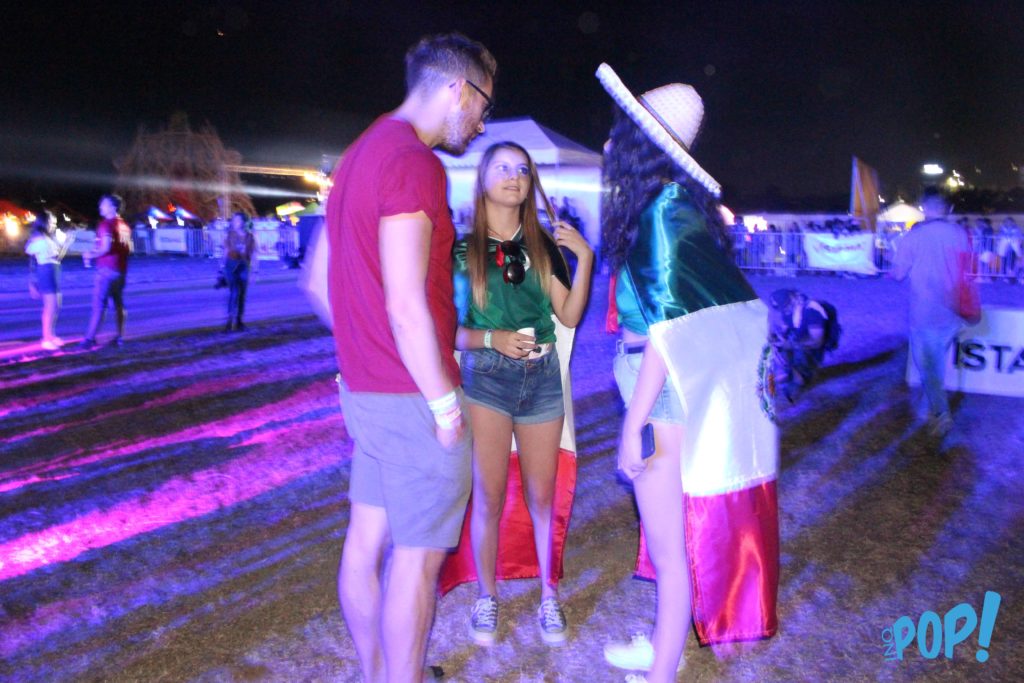 He also explained that Cinco De Mayhem started out as just a traditional Cinco de Mayo celebration. But in years to come, Diaz says ‘Mayhem’ will also focus on other cultures and countries in South America. 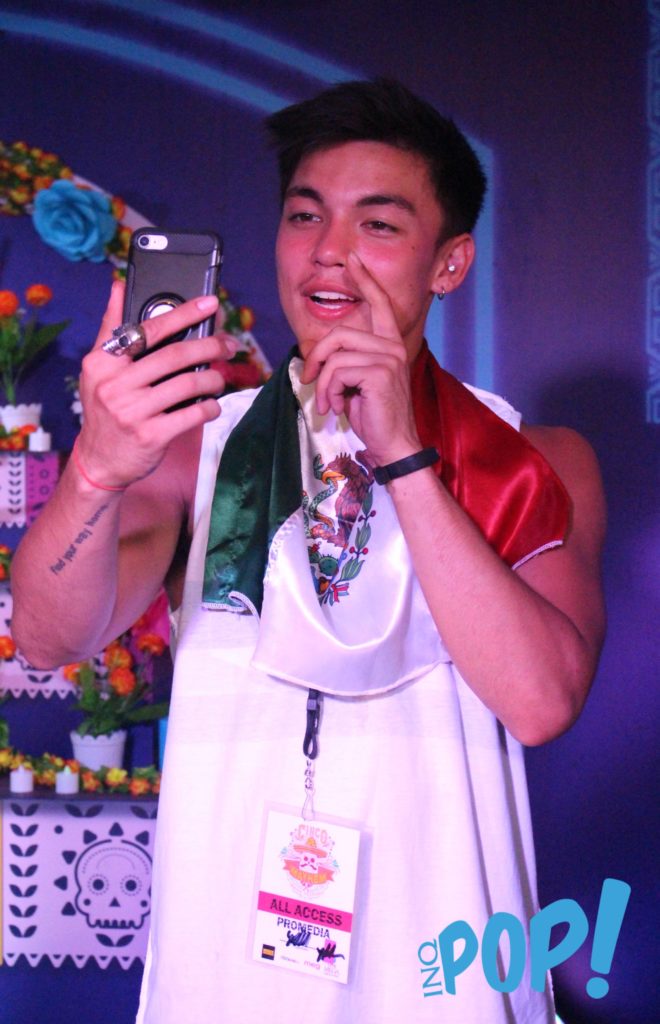 On a personal note, Diaz also shared why he transitioned from showbiz to the local music scene, mentioning that it was a dream come true for him to handle such a big event like this which was considered a success.

“Hindi mo kasi alam kung magiging successful ‘yong endeavor mo eh. Napapansin ko yung mga kasama ko nagcocover sa magazines, parang hindi siguro ako nagsswak sa showbiz stuff like that. Then I realized that I wanted to be successful as a creative like I had to take my own path. So, luckily I met PROMEDIA and they trusted me for creative direction. And parang I’ve realized in all of that it’s about the hard work you put in for the things you love. And that’s the success there, right?” he narrates.

(You would never know when you will be successful in endeavors. And I realized this when I saw that a lot of my showbiz friends have magazine covers. I just felt like I wasn’t meant for showbiz stuff like this. Then, I realized that I wanted to be successful as a creative individual like I had to take my own path. So, luckily I met PROMEDIA and they trusted me for creative direction and there, I’ve realized in all of that it’s about the hard work you put in for the things you love. And that’s the success there, right?) 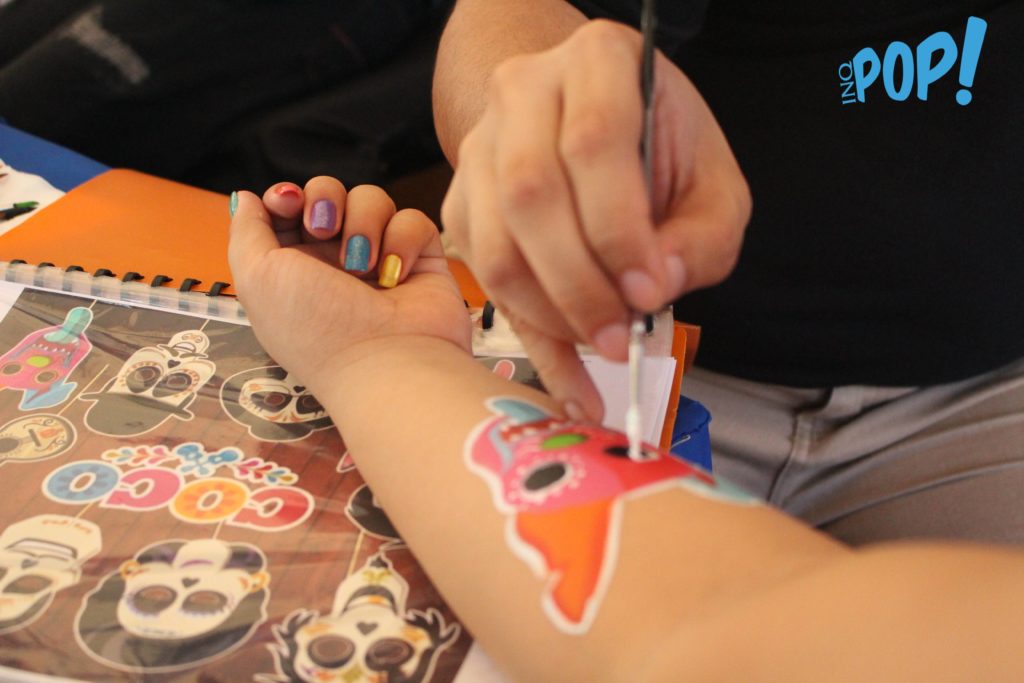 As a creative producer, Diaz wanted to create more festivals that are not just about partying, but are experiences that transport attendees into “different worlds.” He believes that if more Filipinos can create engaging stories through events, more locals will be open to attend music festivals.

Cinco De Mayhem as an avenue for art 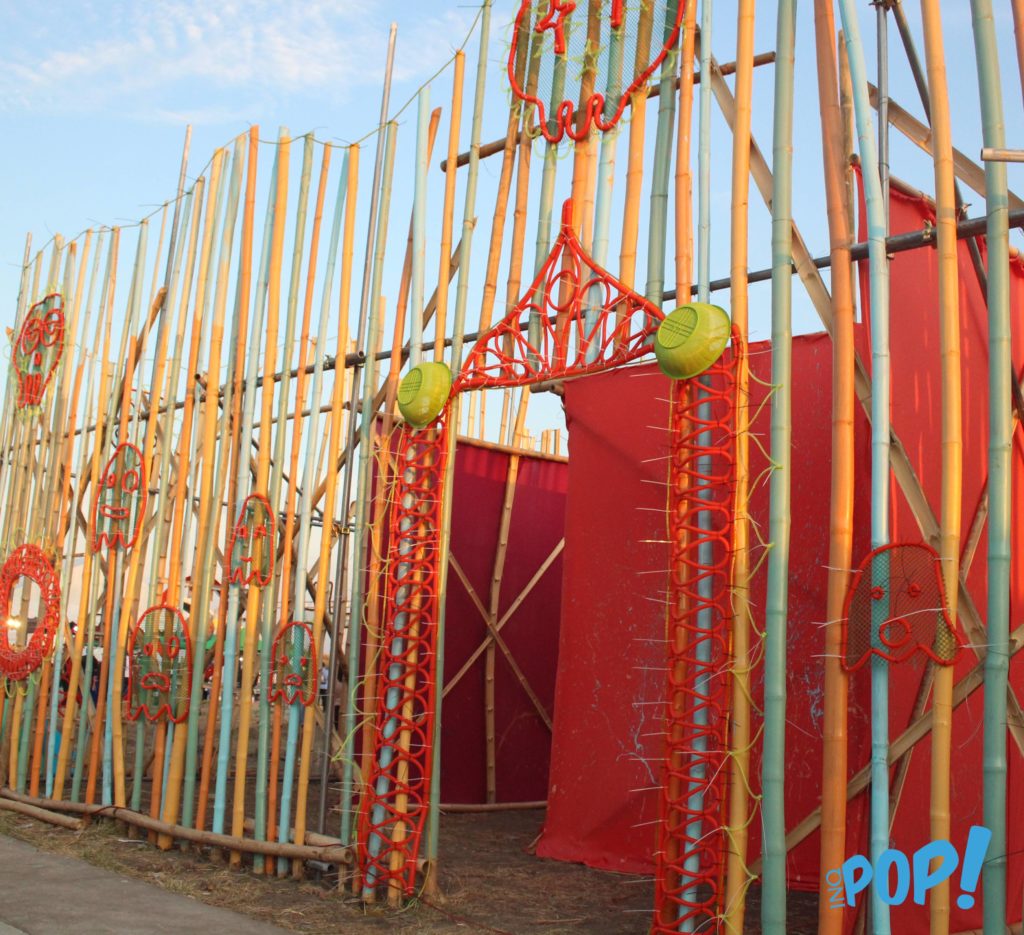 On the other side of the music festival, contemporary Filipino artist, Leeroy New’s “Balete” series was also featured large-scale art made out of industrial pipes woven together with cable ties, crafted from bamboo, neon lights, mesh, and rope lights. 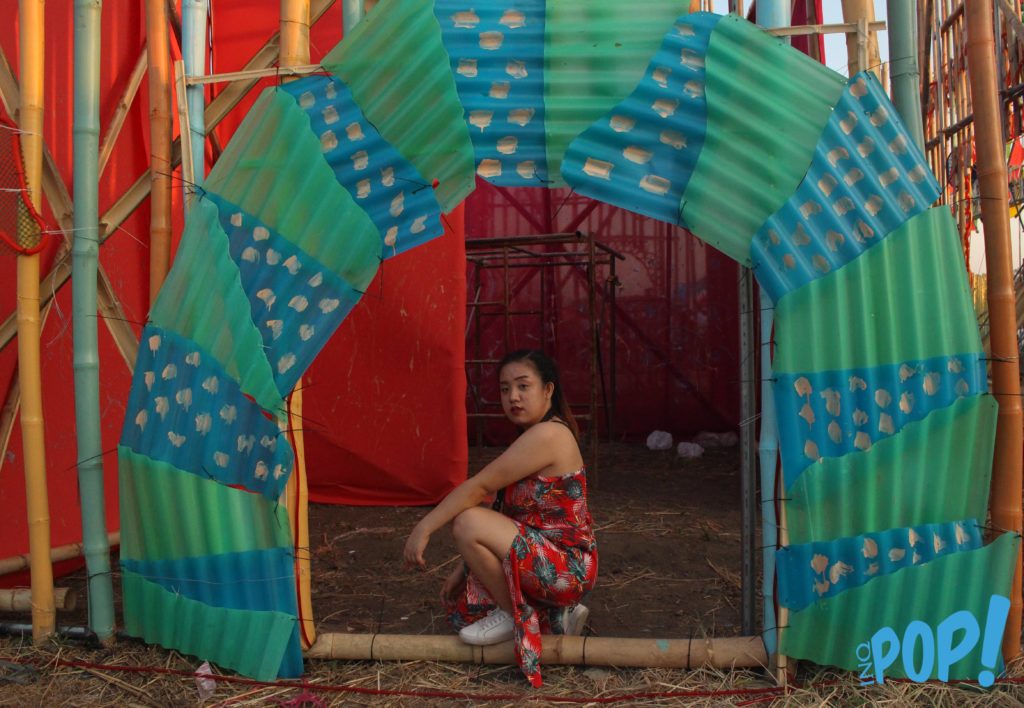 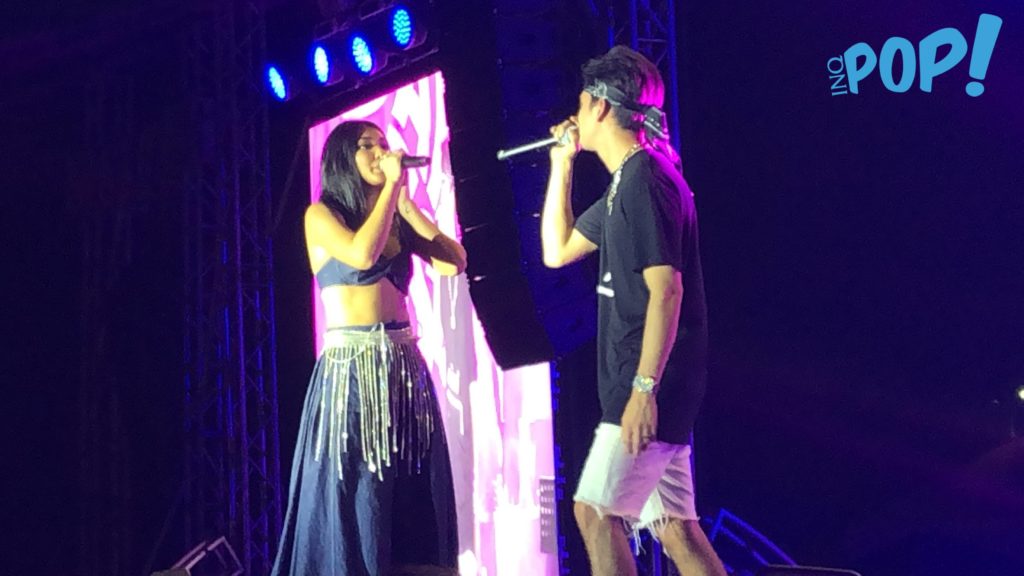 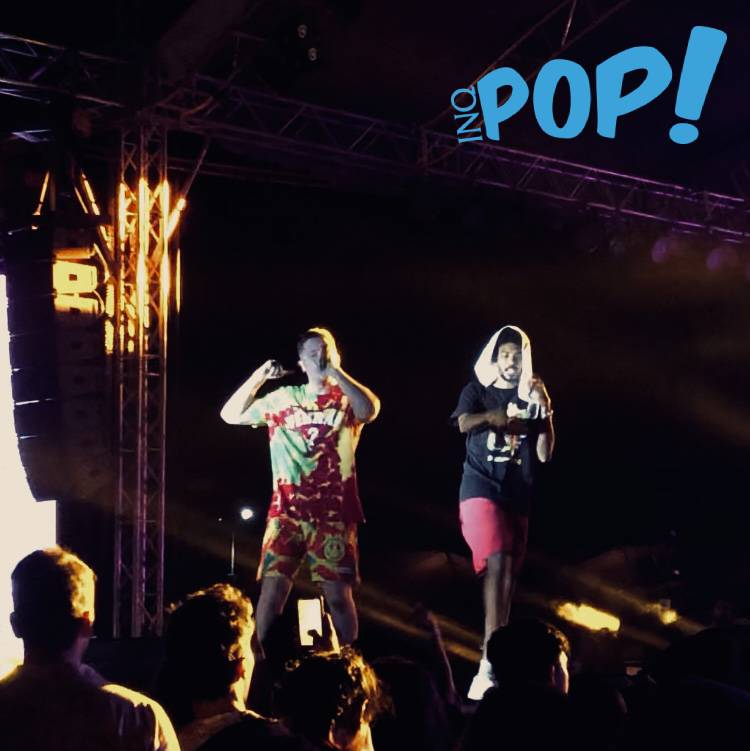 Spicing the lineup of local performers were up-and-coming musicians and DJs including Quest, Kiana Valenciano, Divine Smith, DJ Euric, Deuce, and Nix Damn P. This further hyped up the audience as they sang their hearts out and danced the night away. 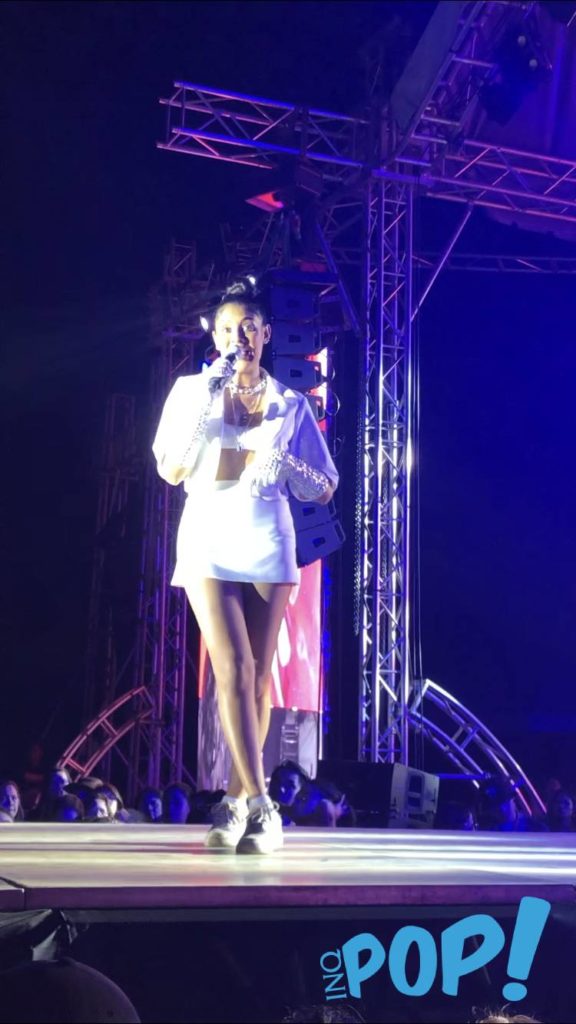 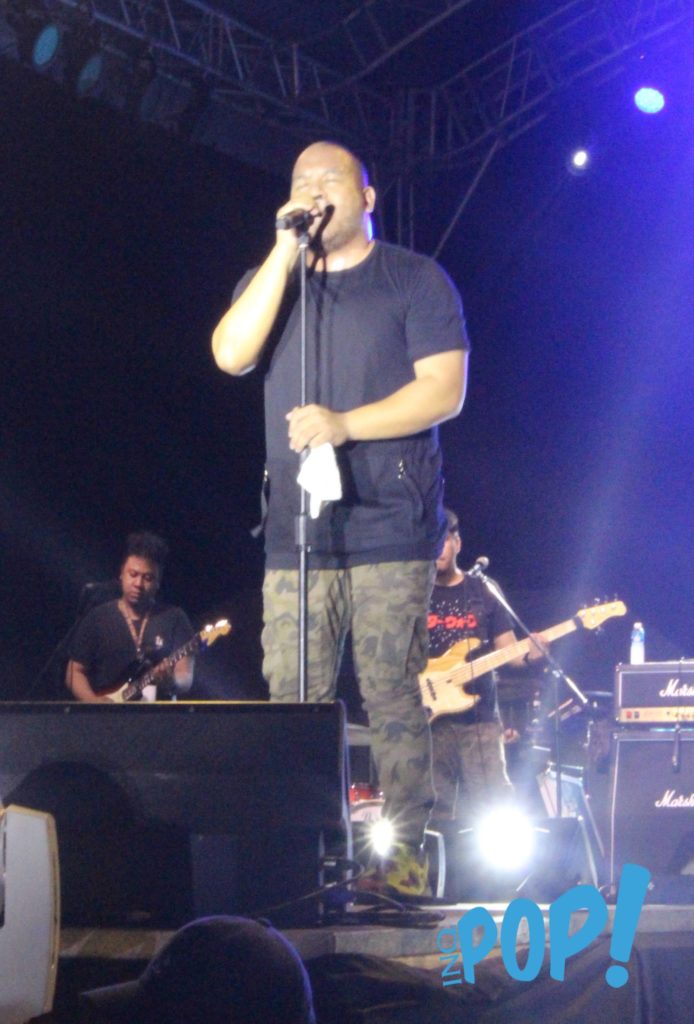 This music festival was hosted by none other than Luke Thorrsen of Team Careless Music Manila and Debbie Then of Magic 89.9. /FM