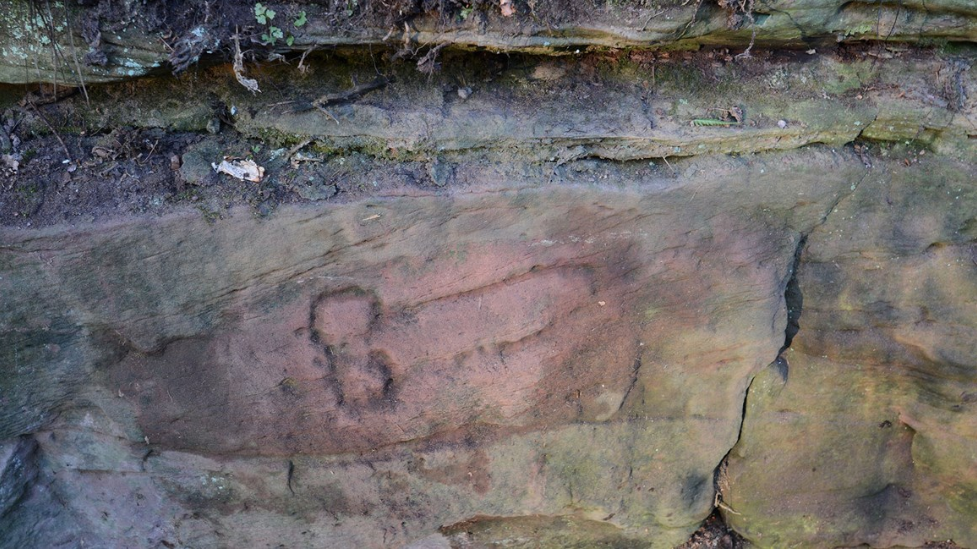 When boys get together and hang out, it’s normal to see them joking around with half-empty bottles of beer and a plethora of unsolicited dick drawings. Although the former is a given in almost all male gatherings, the latter is often the result of drunk nights partying.

But this trend of drawing phallic images on random things is not something that just evolved out of nowhere. In fact, crude sketches of the human penis could be traced back to around 207 AD, according to the archaeologists of New Castle University and Historic England.

This Phallus is a Roman symbol meaning 'good luck'

This graffiti from 207AD was discovered at a quarry near Hadrian's Wall quarry during recording work with archaeologists from @uniofNewcastle https://t.co/bmu8wMqCK0 pic.twitter.com/GdiuXyDwEp

The ‘written rock of Gelt’ refers to the inscriptions that were left by the Roman soldiers when they were extracting materials from Hadrian’s Wall. And during the recent expedition of Historic England and New Castle University, these researchers discovered four new engravings. One of which included a drawing of the “phallus”, which was supposedly a symbol of good luck for many Romans.

Archaeologists will also use ropes and laser scanning tools to further enhance their investigation on this.

Professor of Archaeology at Newcastle University, Ian Haynes tells Historic England, “These inscriptions are very vulnerable to further gradual decay. This is a great opportunity to record them as they are in 2019, using the best modern technology to safeguard the ability to study them into the future.”

Since this news was relayed to the public, a number of Twitter users couldn’t help but share their insight on this new archaeological discovery.

Tell us in the comments below, what do you think about this?

Black man given white penis in transplant operation, plans to have it tattooed black

People in Bangkok are going gaga over cheese-filled penis waffles 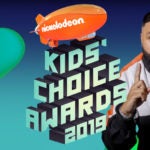 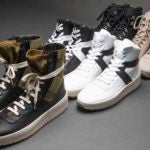