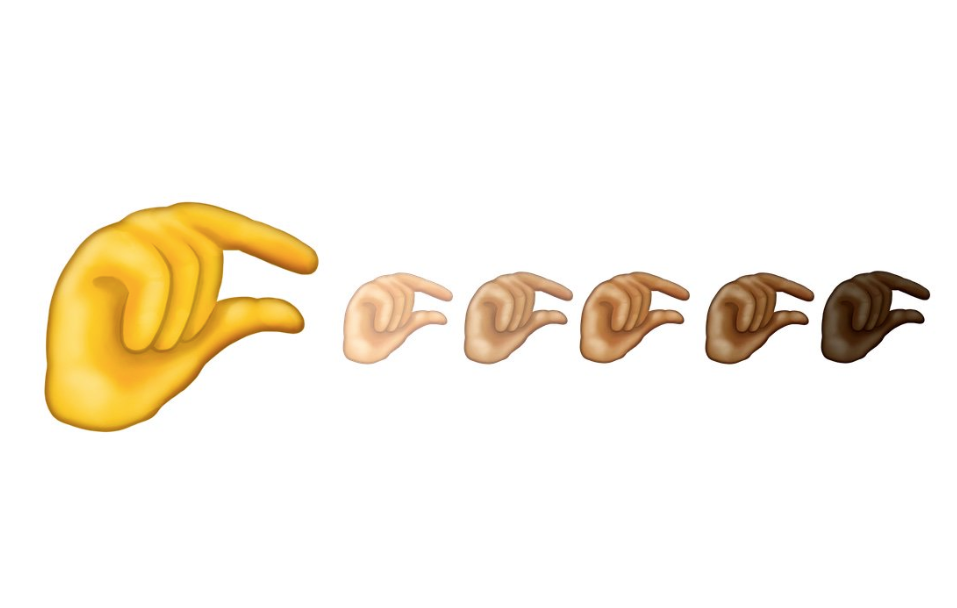 Last February 5, 2019, the Unicode Consortium, a non-profit organization dedicated to approving the emoticon symbols, unveiled 230 new emojis which is set to release in September or October of this year. And in their latest set of icons is the infamous “pinching hand” emoji.

Although this image looks seemingly harmless, many netizens have noted how the image can be a code for small penises.

The pinching hand emoji will solely be used for small dicks pic.twitter.com/iuG49co66D

Unsolicited dick pic community is in a panic rn https://t.co/ScJgOeg19N

In an era where one photo can instantly appear on one’s phone or computer, it can be difficult to avoid the graphic and unwarranted photos from some “thirsty” individuals. So, we agree with netizens who plan on using the pinching hand emoji for good instead of evil.

So, watch out catcallers and sexual harassers, your emoji reckoning has finally arrived! 😈

This online dictionary decided to define most commonly used emojis

Google has finally set things right by fixing its burger and beer emojis! 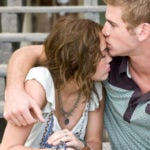 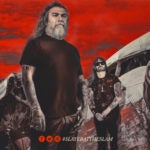