People in Bangkok are going gaga over cheese-filled penis waffles

A food stall in Bangkok named “Pho Hai Ma” (which translates to I Got It From My Dad) is making loads of cash by giving a breakfast standby a twist: Penis-shaped waffles stuffed with sausage and cheese. 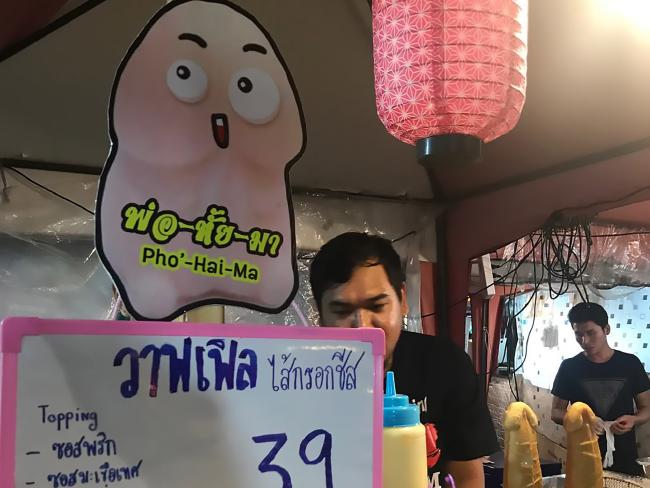 The pecker-shaped snack also comes with a selection of dips, such as mayo, ketchup, and chocolate. Created by Ketnita Prasertsomboon, the dick waffles quickly became a huge hit among tourists. 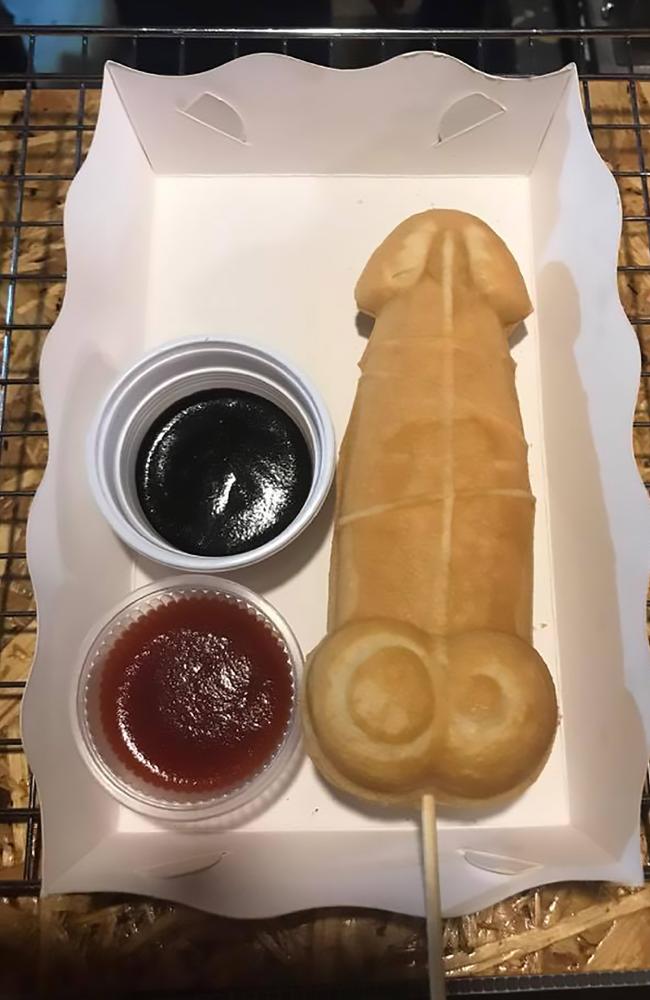 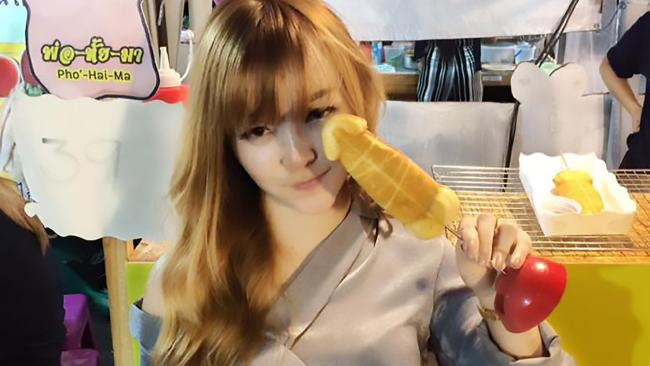 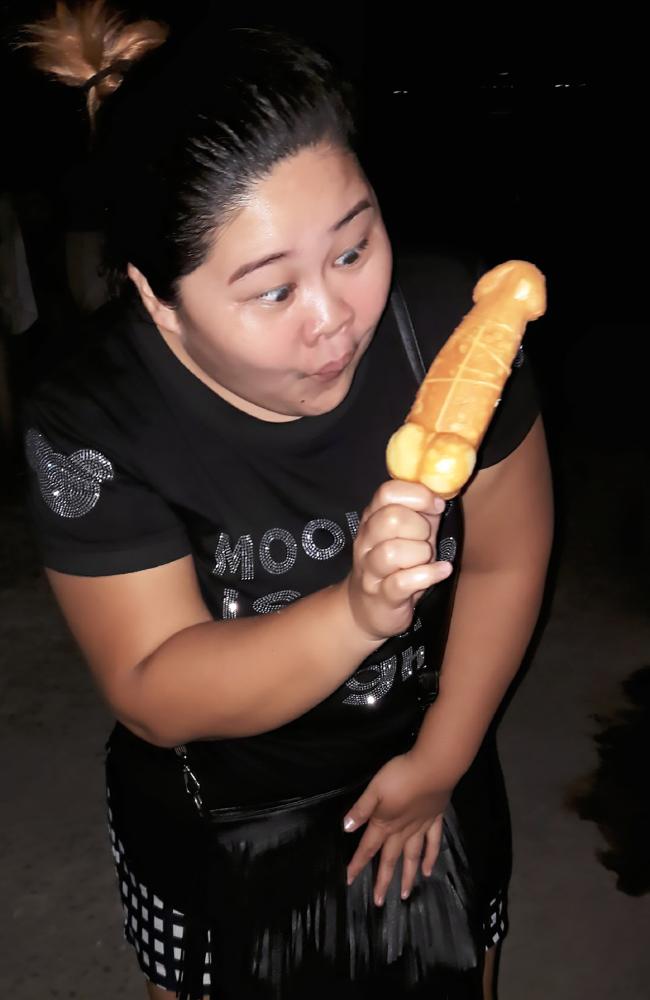 A video of the snack penetrated social media and went viral organically.

Demand exploded and now everyone wants to visit Prasertsomboon’s eatery to have a taste of her waffles.

As predickted, not everyone was amused with the gag. 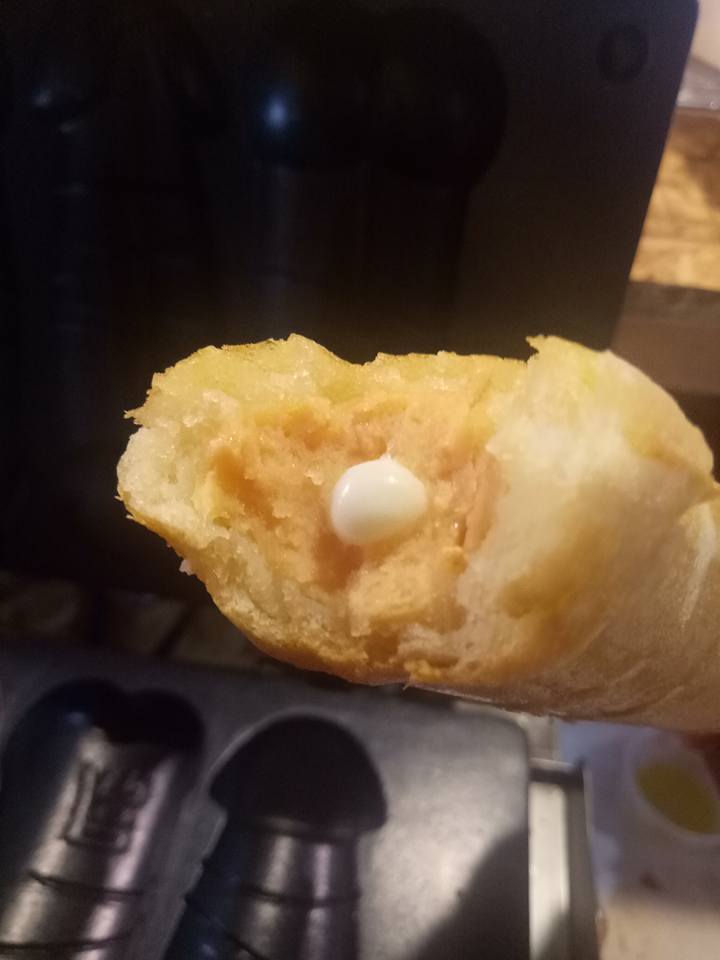 One well-known Thai chef, Yingsak Chonglertjetsadawong, is pushing for a boycott of the treat on moral grounds, believing the waffles have a malicious thrust. 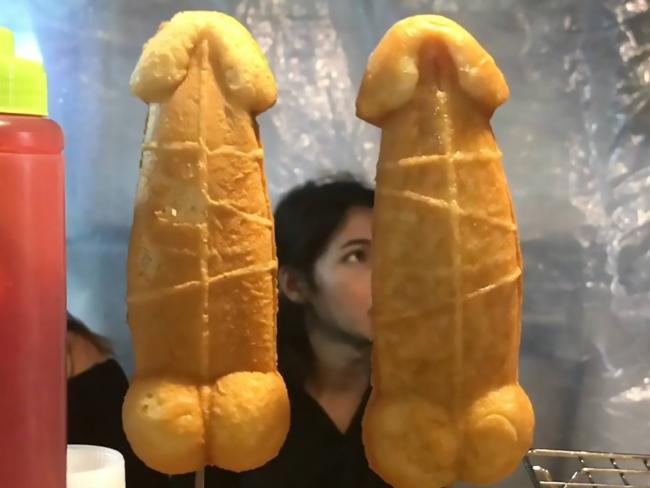 “Would you buy this for your parents? Would you put this in a monk’s alms bowl? If a girl aged 7 or 8 was eating it on the street, is that something you’d want to see?” he blurted. 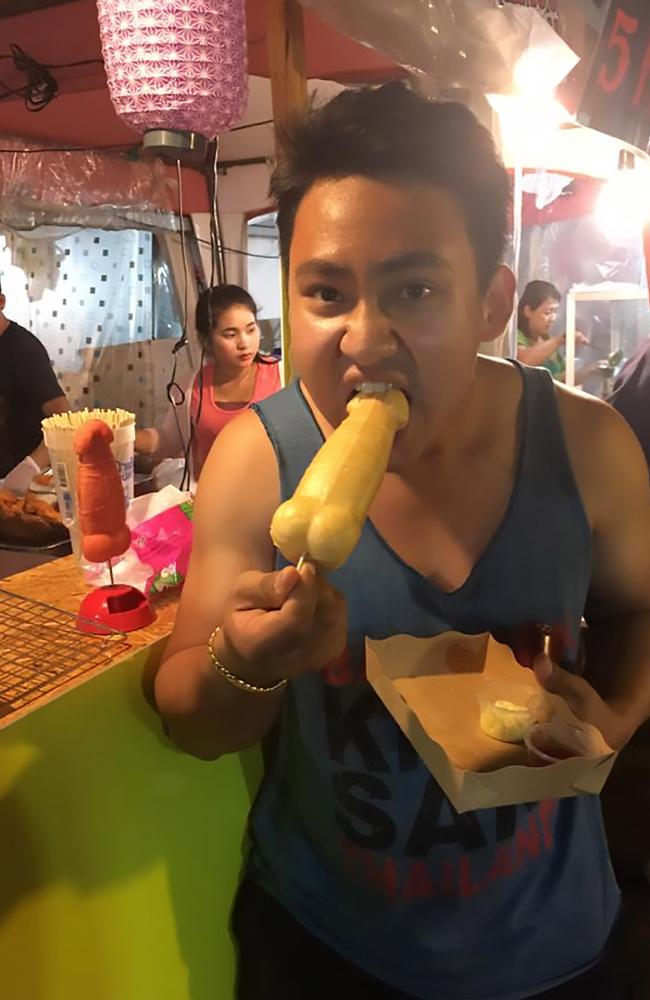 The ever spunky Ketnita Prasertsomboon refused to pull her penis waffles out. She responded:

“Some people told me that I’m doing something obscene and un-Buddhist. I just want people to view it as a snack.”

It was also pointed out that Prasertsomboon’s idea was not original, exposing a video of a similar snack seen in Taiwan.