The Holocaust was quite possibly one of the most depressing times in our world history. Mass killings, child executions, and concentration camps were just some of the highlights of this terrible period. And those who’ve survived to tell the tale still have nightmares about their horrible experiences.

Living in the 21st century, many of us can’t really imagine the horrors these survivors went through to make it out alive. In light of this, artist Joachim West decided it’s time to remind this generation of the lengths these brave individuals went through to overcome the terrors of World War II. To do so, he recolored a series of photos taken during the Holocaust.

Here are the results: 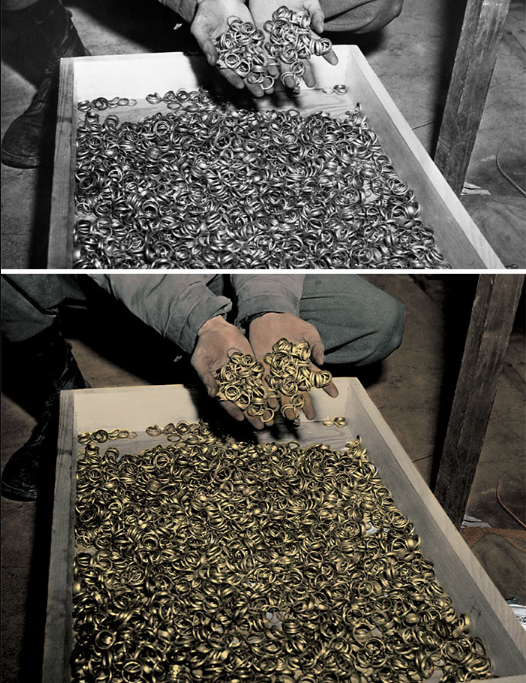 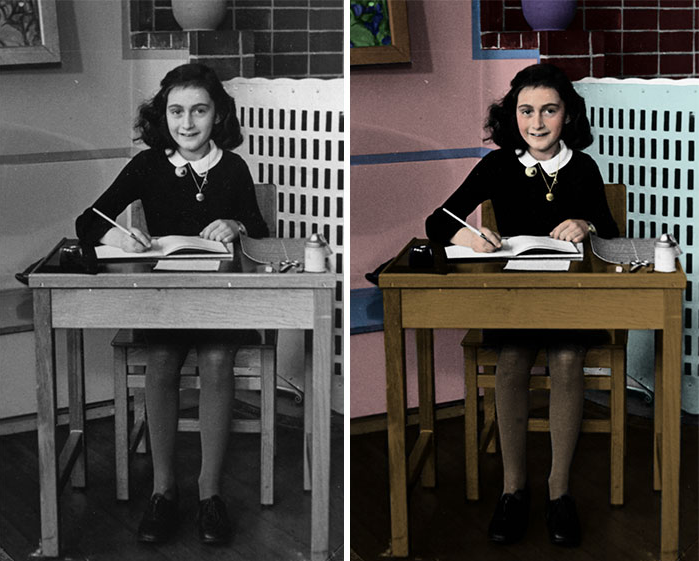 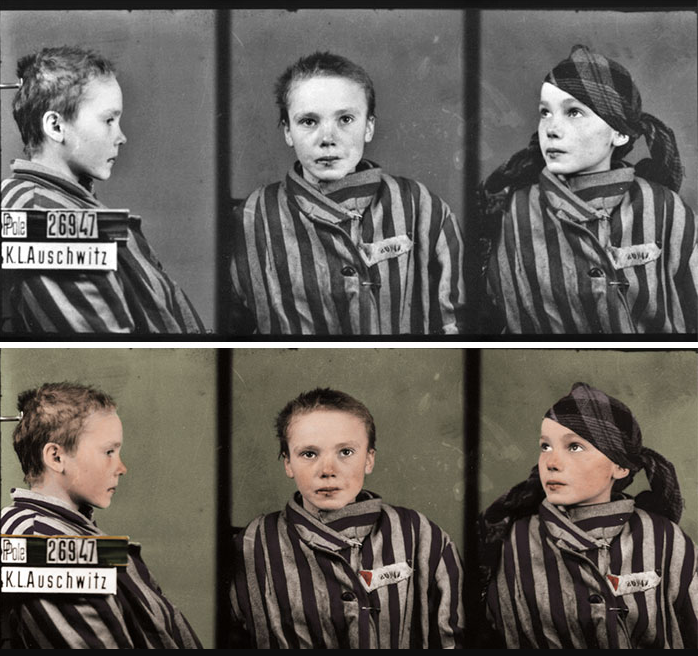 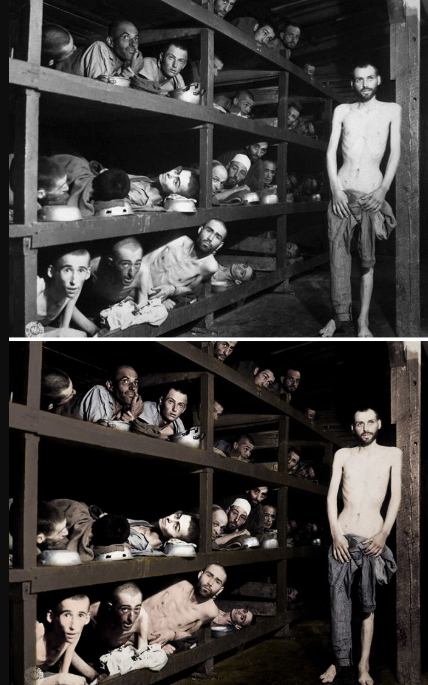 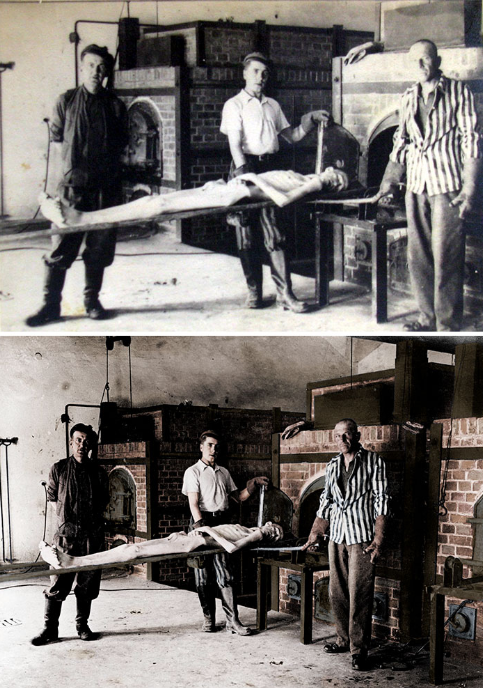 The following restored pictures were taken in Poland from 1939 to 1940. 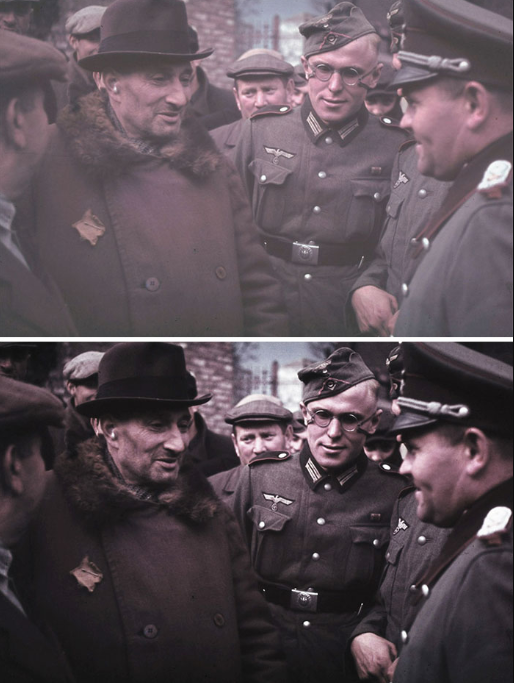 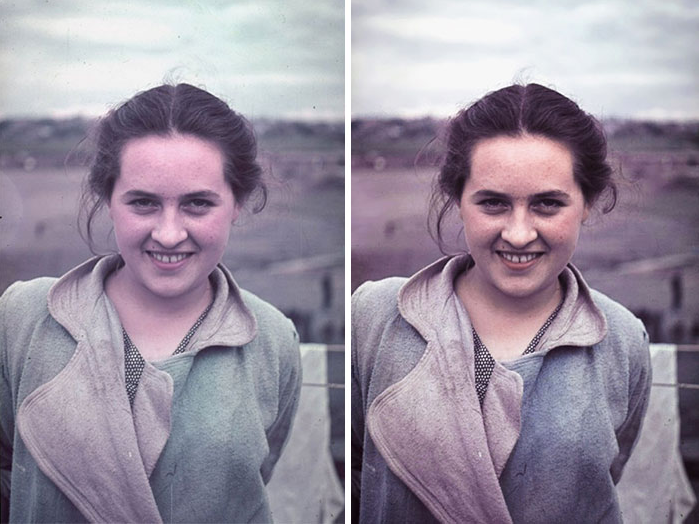 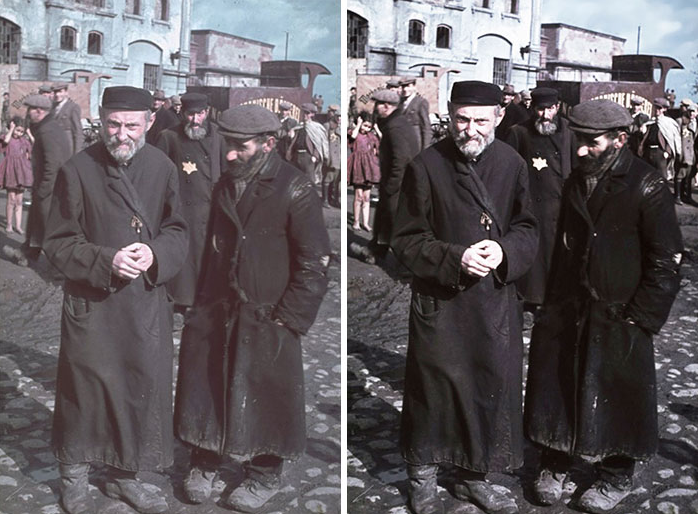 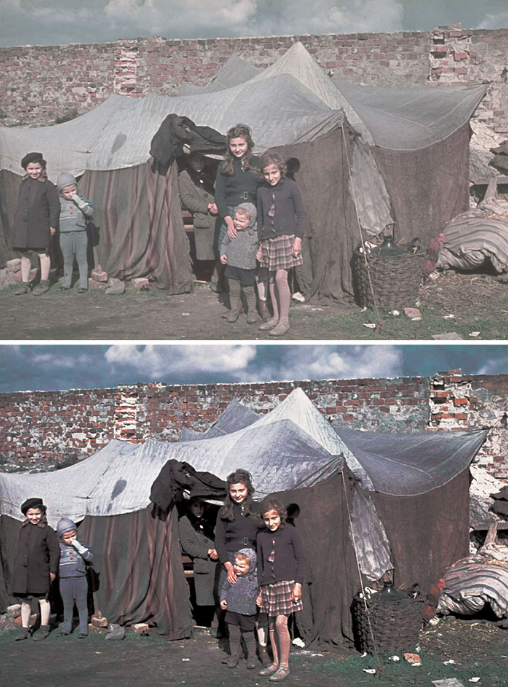 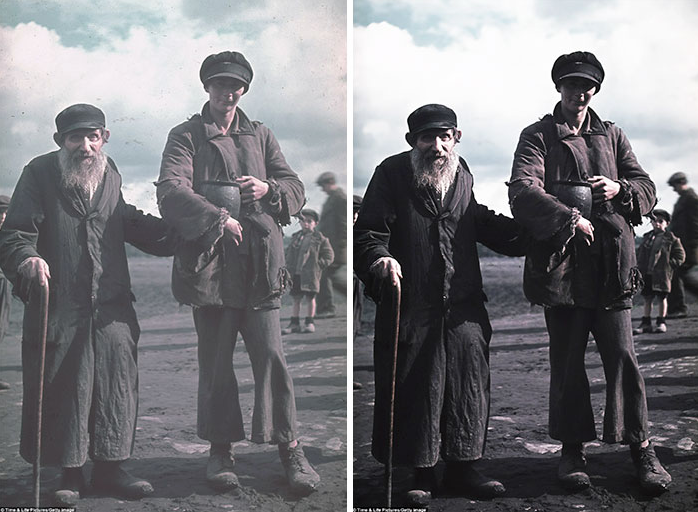 West writes in Bored Panda, “it seems to me that black and white pictures colorized will help people to better empathize with the victims of the Holocaust.” And true enough, the results show a haunting representation of war on the lives of millions.

If you’re interested in knowing more about the Holocaust, then click here to see some more books about it.

‘The Invisibles’: Stories of hidden Jews in the Holocaust is a must-see