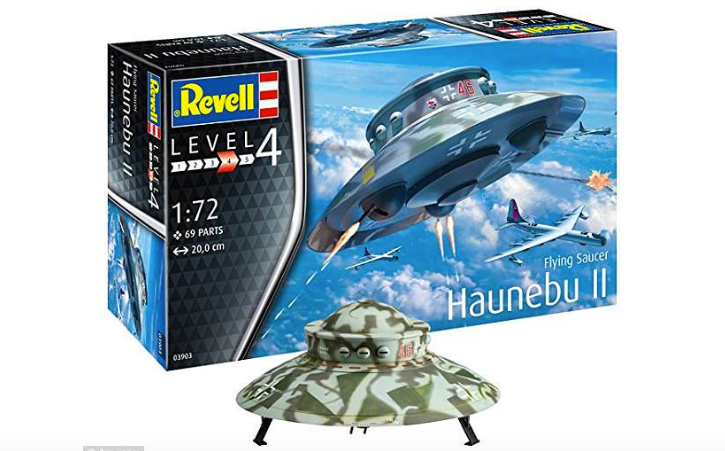 A flying saucer toy manufactured by Revell, a German scale model plastic company, has been pulled out from stores and stopped from production. The toy reportedly depicts a war machine that was built by the Nazis, and is even designed in such a way that it is reminiscent of the Third Reich.

History channel reported that “It has long been suspected that Nazi leaders had more than a passing interesting in the occult and UFOs. UFO investigators now believe there was a connection between the UFO phenomenon and the Third Reich.” However, there is no proof that the Nazis were able to fly the aircraft.

“At that time it was technologically impossible to build something like this,” said historian Jens Wehner of the Military History Museum via the Frankfurter Allgemeine Zeitung newspaper. “Enthusiasts can use this as a strategy to cast doubt on what we know today about National Socialism,” he said.

True enough, this toy could be used as a propaganda on the glorification of the Nazis. “Holocaust deniers like to promote the idea that the Nazis were actually the oppressed group and that we’d have an advanced high-tech society if the Third Reich had succeeded. Ideas like a working Nazi flying saucer help fuel myths about the Nazi regime and downplay the atrocities that they committed, like killing roughly 10 million people in a campaign to systematically exterminate Jews and other ‘undesirables,’” reports Gizmodo. 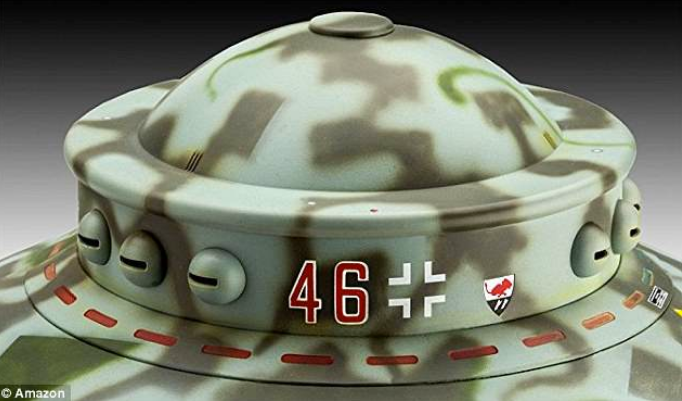 Other criticism also pointed out that the aircraft toy, labeled as Haunebu II, never actually existed, even if some conspiracy theorists believe otherwise. “It is in fact a legendary, extraordinary aircraft which cannot be proven in terms of its existence,” said Revell in a statement.  “Unfortunately, our product description does not adequately express this and we apologize for it.”

Yikes. Yet another reason to be careful with seemingly innocent products out there! InqPOP!/Bea Constantino

How a missing comma cost this company a lot of money 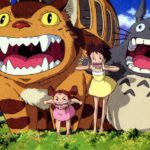 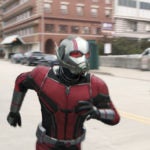