For otakus, there’s nothing more exciting than to see their favorite animated shows and films turn into reality, particularly those from Studio Ghibli. Their unique and out-of-this-world characters would definitely make you wonder what they would be like if they existed and mingled with us in our day-to-day life.

No need to fret! You can now experience what it’s like to travel around the streets of Hiroshima, Japan through a ‘catbus’ which was spotted by Twitter user @ryouta_3.

The ‘catbus’ appeared first in one of the scenes in the movie where Satsuki and Mei were at the bus stop waiting for their father. When he didn’t arrive, they grew worried but continued waiting in the rain. Mei eventually fell asleep on Satsuki’s back. Then, Totoro appeared and joined them in waiting. Satsuki offered Totoro the umbrella she brought for her father, which he took — creating the popular scene in the posters. 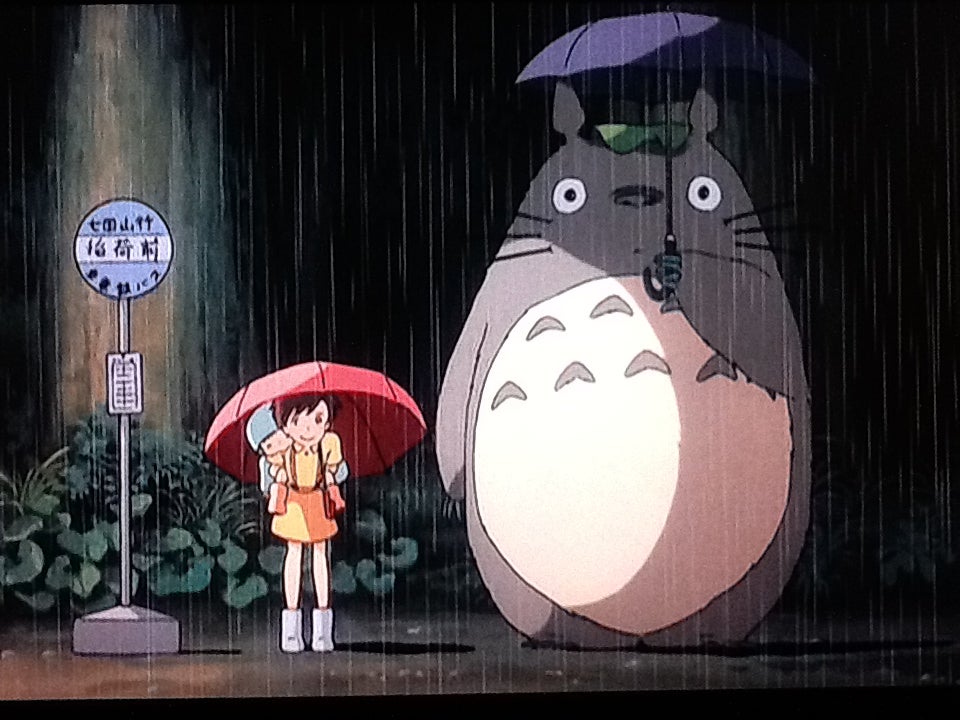 Afterwards, the ‘catbus’ arrived and Totoro hopped in. The adorable ‘catbus’ became one of the iconic characters from the film. 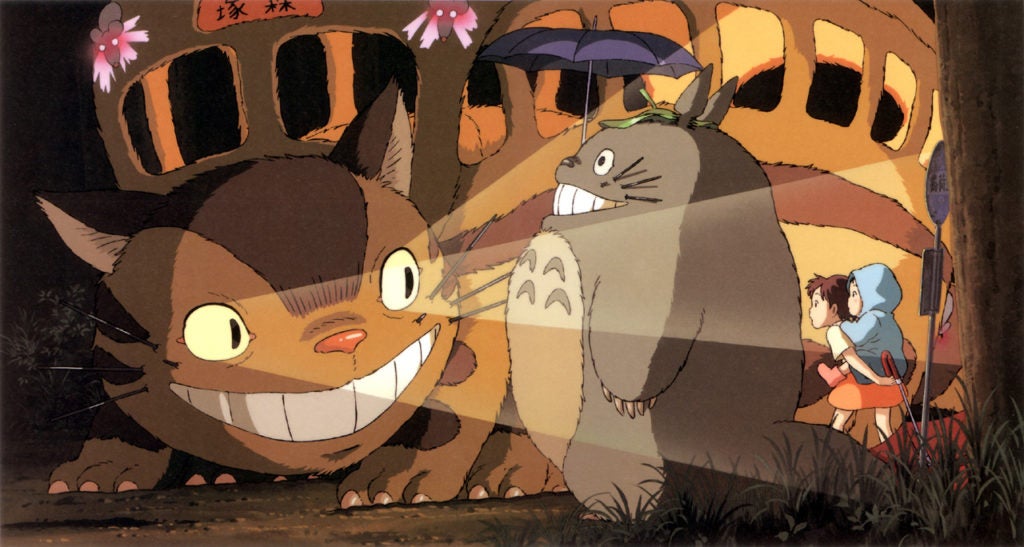 Though the recreated ‘catbus’ seen on the Twitter video is not really a bus, but a heavily modified bicycle, several people still expressed their delight about the ingenious cosplay. The make-shift ‘catbus’ even has the ‘light project eyes’ from the anime.

Perhaps it is time to create a real ‘catbus’?