In black and white, “The Green Book” clearly made it as one of the frontrunners for Best Picture at this year’s (2019) Oscar race clutching more nominations in various categories such as Best Actor in a Leading Role (Viggo Mortensen), Best Actor in a Supporting Role (Mahershala Ali), Best Original Screenplay and Best in Film Editing. 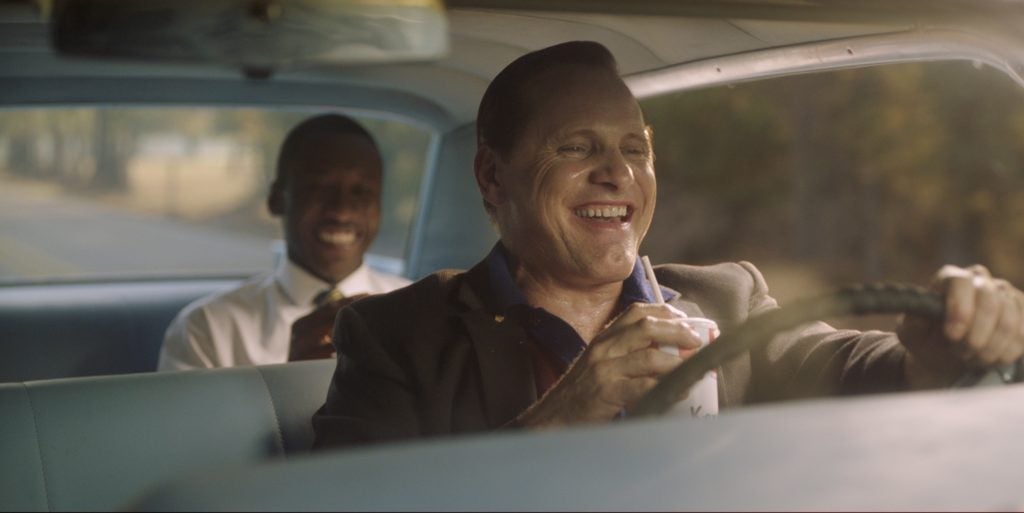 When Frank Anthony Vallelonga, aka Tony Lip (Mortensen), a New York City bouncer from an Italian-American neighborhood in The Bronx, is hired to drive and protect Dr. Don Shirley (Ali), a world-class Black pianist, on a concert tour from Manhattan to the Deep South, they must rely on The Green Book — a travel guide to safe lodging, dining and business options for African Americans during the era of segregation and Jim Crow laws — to steer them to places where Shirley will not be refused service, humiliated, or threatened with violence.

Set against the backdrop of a country grappling with the valor and volatility of the Civil Rights Movement, two men will be confronted with racism and danger, and be comforted by generosity, kindness and humor. Together, they will challenge long-held assumptions, push past their seemingly insurmountable differences, and embrace their shared humanity. What begins as two-month journey of necessity will establish a friendship that will endure for the rest of their lives. 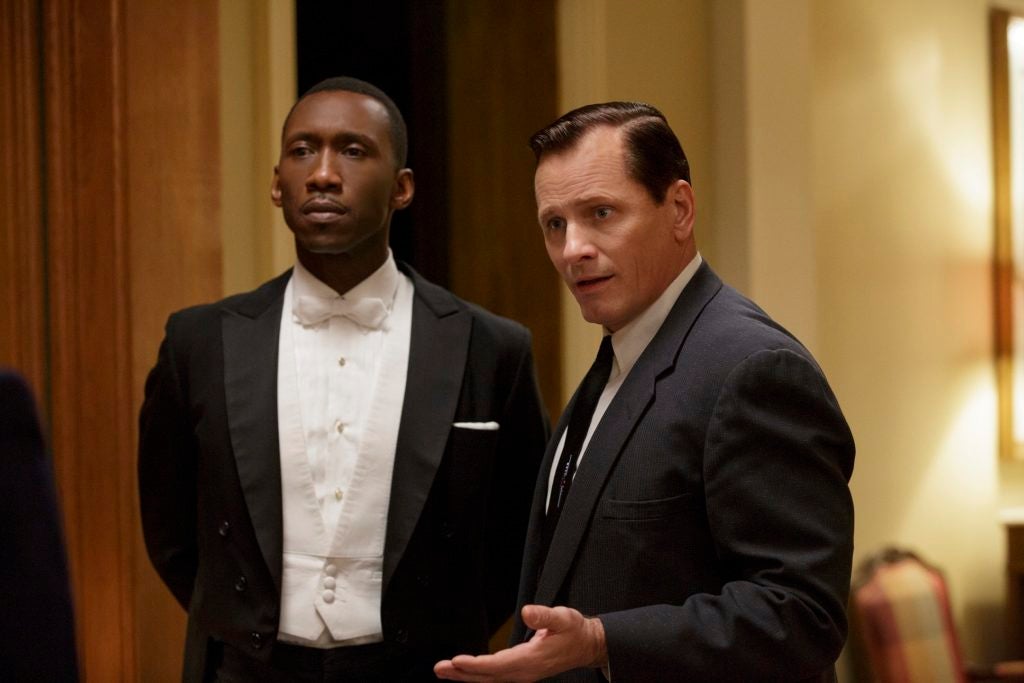 Award-winning actor Viggo Mortensen, who plays Tony Vallelonga, says the power of Green Book comes not just from the fact that it’s a true story, but from Farrelly’s strengths as a writer-director, which are grounded in sensitivity and realism.

“You have to see these characters as real people, in real settings and Pete managed to do that,” Mortensen says. “The period details, the dramatic aspects of the story are so well handled. There are funny bits, but it’s not funny in the way his other movies are. The humor comes more out of situations and the contrasts between the characters. There’s a lot of attention to detail, an authenticity that helps you to believe.” 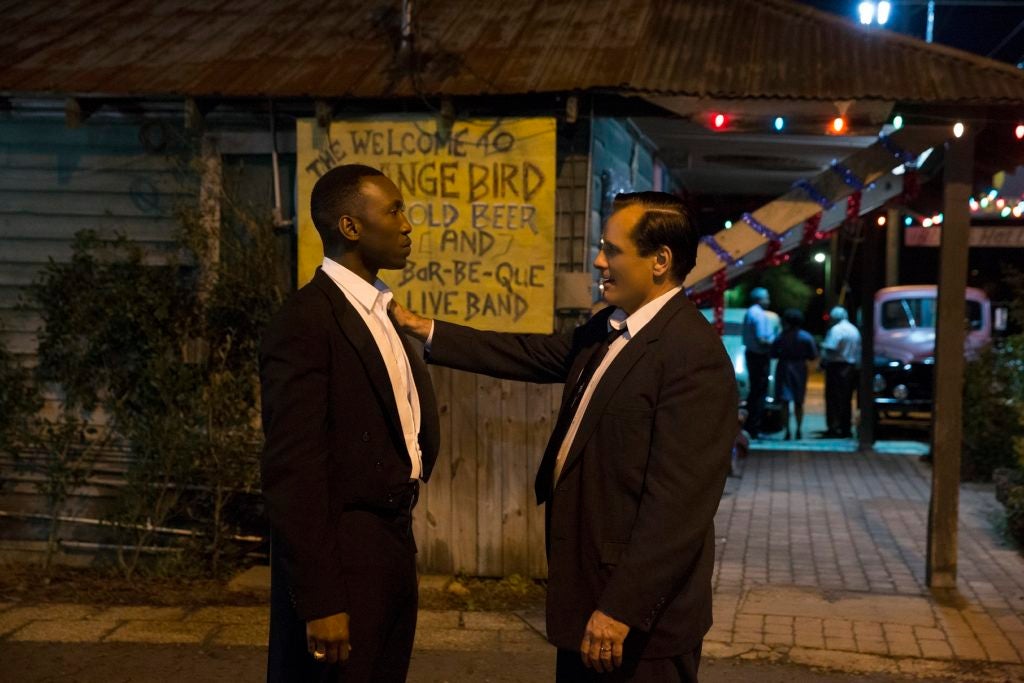 Academy Award®-winning actor Mahershala Ali, who portrays Dr. Don Shirley, says it’s the balance of humor and real drama that makes Green Book powerfully authentic. “It rings true because it is a mix,” Ali says. “The way Peter Farrelly, Brian Currie, and Nick Vallelonga sculpted this script, it pulls you to the heights of laughter and plunges you to the depths of struggle and pain.”

“The Green Book” opens February 6 in cinemas from Pioneer Films.

‘Green Book’ Charms Its Way with Top Nominations at this Year’s Oscars
Oscar Nomination
Pioneer Films
The Green Book
INQPOP! Stories we think you might also like: