Guy buys CD from a street performer and then, crushes it in front of her

Breaking into the music industry will always be a tough row to hoe, especially with a number of emerging artists competing today. And for amateur singers, there are no shortcuts to reaching ones’ dream—unless they’ve got that distinctive style or strong connections. But artists who are struggling with both, performing in the street or busking is one of the best ways to build their own fanbase or make money for themselves.

Although busking is practiced all over the world, amateur musicians in Japan don’t just solicit gratuities after they’re done performing. Instead, they used this opportunity to promote their music by selling copies of their albums. And for unknown singers like Misato Koide, having passersby to stop and actually buy her CDs is something that gives her more than just a sense of fulfillment. 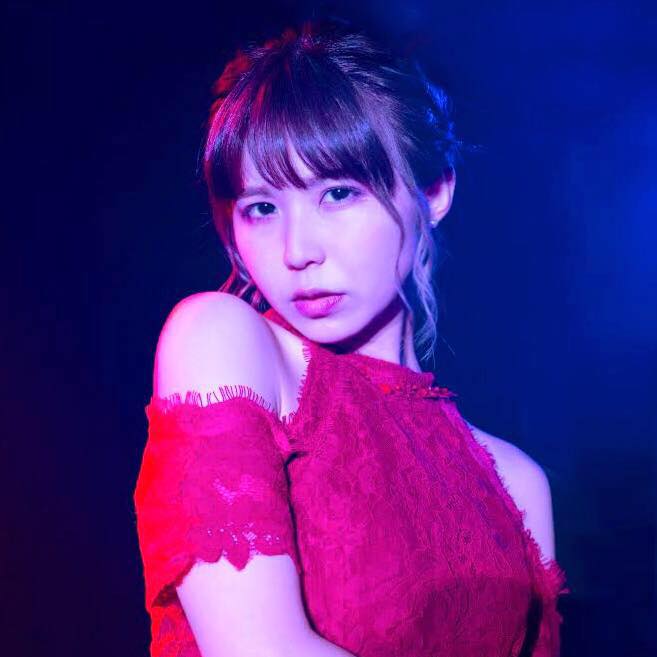 But what supposed to be a rewarding moment for Koide turned into a much awkward situation. In a video posted by Twitter user @Gretchen198, a man approached Koide to buy one of her CDs. Grateful for the man’s generosity, Koide happily handed him the disk but this guy had a different way of saying “you’re welcome.”

The man literally crushed her dreams by dropping the CD on the ground and deliberately stomped down on it until it’s no longer playable.

The tweet that reads—”Recently my friend dropped and stomped on a CD he’d just bought for 1,000 yen. I feel like his heart must be crying in pain over something, and I don’t know what else to say. Didn’t he want to listen to it?”—has been retweeted 10,744 times, causing outrage among netizens.

Some took the woman’s side, saying that, “This is the most disgusting video I’ve ever seen.” While others even went as far as paying 1,000 yen just to stomp on him. After the post went viral, the rude man in the video finally replied to the same thread. He claimed that he’s the guy buying the CD, but denied stomping on it intentionally.

“A long time ago, I bought a CD from a woman who was doing a street live in Akihabara for 1,000 yen, but I accidentally dropped and broke it. I felt so bad that this happened right in front of some police officers…it wasn’t on purpose…it wasn’t,” he explained.

According to JRock News, the man in question is apparently against street performances. For him, this kind of public entertainment doesn’t do anything but just create noise nuisance in the streets.

Situations like this only shows how it’s downright impossible to please everyone. But for beginning artists like Koide, she has decided to set aside the negativity and focus on promoting her second CD instead. This time, she’s hoping to sell 500 copies by the end of March.

17 love songs that perfectly describe your relationship with your dog