Warner Bros. Pictures’ “Aquaman” has stormed the box office, taking in more than $1 billion worldwide in just over one month since it reigned supreme in its first market, China. The announcement was made January 14 by Ron Sanders, President of Worldwide Distribution, Warner Bros. Pictures Group and Warner Bros. Home Entertainment.

“We’re thrilled audiences around the world have embraced ‘Aquaman’ in such a big, big way,” said Sanders. “Jason, the filmmakers and the team at DC have delivered a film that people love, and we are so appreciative of their support.” 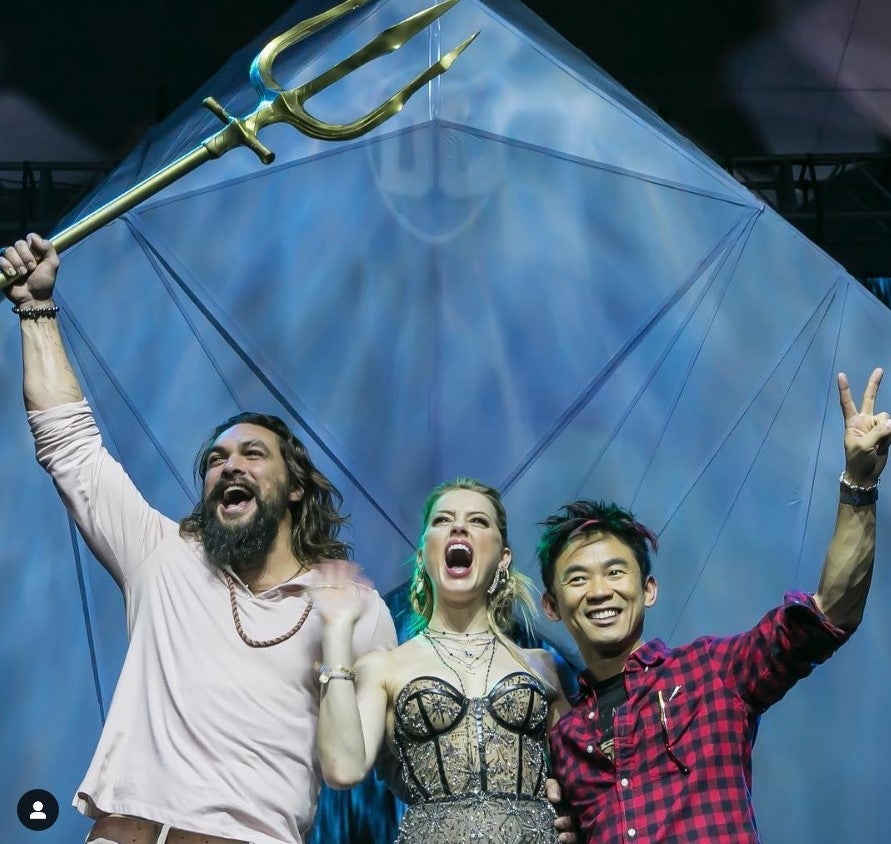 Wan stated, “Firstly, Massive LOVE and THANK YOU to the fans and audiences around the world. Humbled by the way you’ve embraced ‘Aquaman’ and how it has resonated on a global scale. I’ll forever be indebted to Jason for turning Aquaman into one of the coolest, cinematic Super Heroes ever, and becoming the gold standard for this character for generations to come. Huge thank you to the amazing cast—Amber, Patrick, Nicole, Yahya, Willem, Temuera, Dolph, Ludi—for breathing life into our beloved characters. And, of course, this movie wouldn’t be what it is without the incredible achievement of everyone involved, from the heads of department to every single crew member, who demanded utmost excellence in helping design and create this cinematic experience.”

In addition to crossing the billion-dollar mark, this weekend “Aquaman,” at $1.02 billion and counting, is now the #2 DC film ever worldwide, behind only “The Dark Knight Rises,” which took in $1.08 billion in its run. “Aquaman” has taken in $287.9 million domestically, and is now also the 2nd highest grossing Warner Bros. film of all time internationally, with $732.4 million to date; the biggest DC film of all time internationally; and the highest grossing Warner Bros. film ever in China, with $287.3 million.

In the Philippines, “Aquaman” now has the distinction of being the biggest WB and DC film of all-time, with a cumulative gross of Php 536.4-million, surpassing 2017’s “Justice League” (Php 526.8-M). 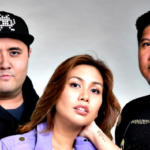 Hey Folks, Let’s Give It Up For Hey Xiao! 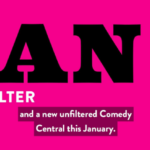 Comedy Central takes on 2019 with #NoFilter Entertainment on Weeknights