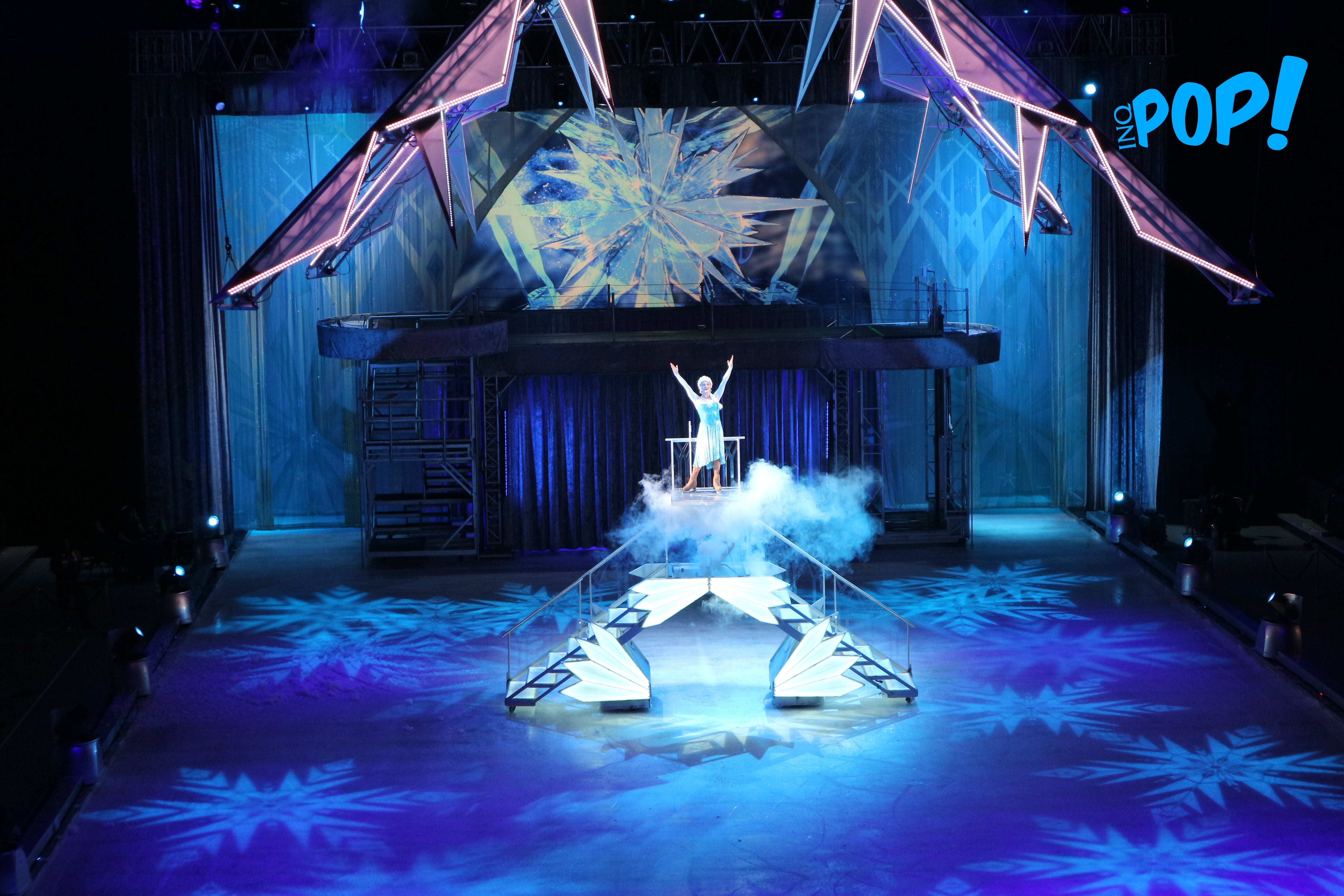 From the whimsical kingdoms of the princesses to the toy-tastic world of Woody and Buzz, Disney excites Filipino viewers with Disney On Ice presents Mickey’s Super Celebration!

From December 25, 2018, to January 6, 2019, Disney On Ice will showcase a spectacular set of performances from many of your favorite animated characters. And this season, the show introduces viewers to their newest set of characters on ice – namely Moana and the emotions from the Disney-Pixar film “Inside Out.”

In case you’re interested in catching this truly magical show, here are 3 things you can expect from Disney On Ice presents Mickey’s Super Celebration:

From the Disney Princesses’ revamped costumes to the Inside Out emotions’ animated appearances, Disney On Ice pulled out all the stops when it came to their set, costumes, and props!

Moreover, viewers will be surprised to see snowfall from the ceiling as Frozen’s Elsa and Anna skate through the song “Do You Want To Build A Snowman?” and witness the amazing pyrotechnics from Moana’s performance of “How Far I’ll Go”.

Ice skating shows would not be complete without the display of stellar stunts and acrobatics from the performers. And Disney On Ice did not disappoint when it came to this aspect!

Rapunzel and Flynn’s performance, for instance, featured tricks using an aerial sling – this enabled the performers to literally fly out to the crowd while “I See The Light” played in the background.

It was definitely a moment to remember for many of the show’s viewers!

The interpretive dances from the performers show the grace and emotion presented by the Disney characters in their respective films. It’s as if they’ve jumped off the screen and emerged on the ice to perform their stories just for us!

So, don’t miss out on this one-of-a-kind viewing experience!

Viewers can watch Disney On Ice presents Mickey’s Super Celebration at the Mall of Asia Arena until January 6, 2019.

Watch the video below to get a preview of what you can expect when you watch Disney On Ice presents Mickey’s Super Celebration: 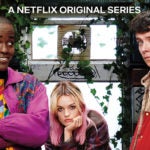 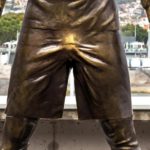