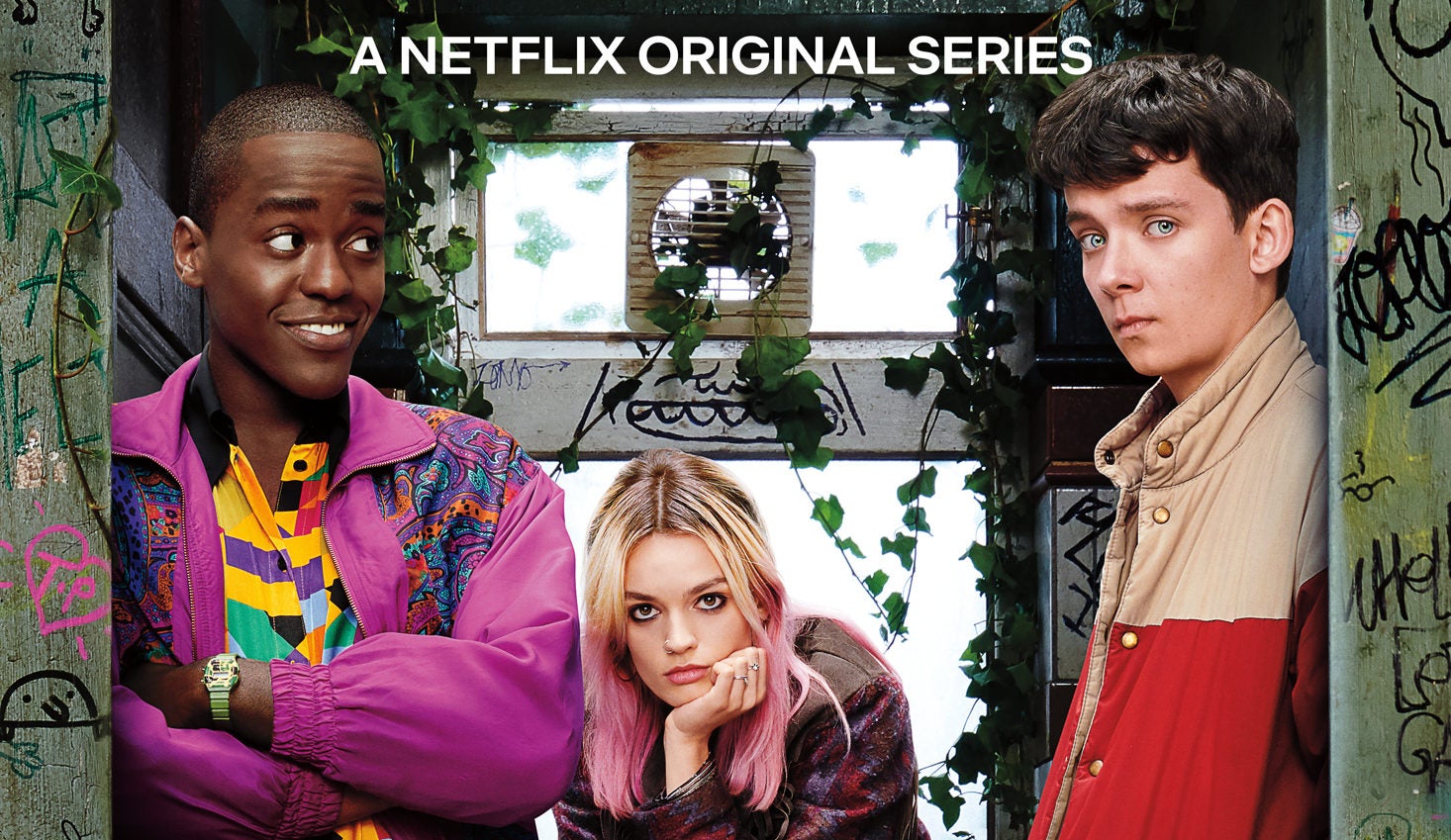 Netflix presents a funny, heartwarming and cringeworthy look at the universally awkward coming-of-age experience full of good times, wild times, tough times, and the time of your life.

Sex Education launches globally on January 11th telling the story of Otis, a teenage boy being raised by his sex-therapist mother Jean played by Gillian Anderson. The eight-episode dramedy takes on conversations about sex, identity, love and the ups and downs of young adult life in a frank and truthful way and proves “Experience is Overrated!” 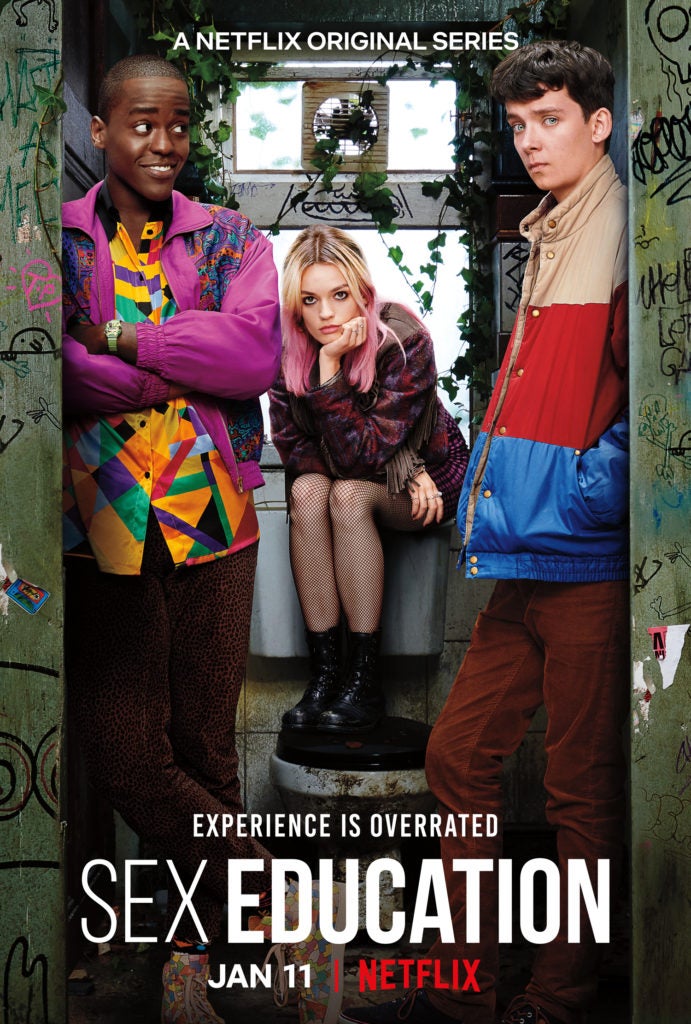 Otis Milburn (Asa Butterfield) is an inexperienced, socially awkward high school student who lives with his mother, Jean (Gillian Anderson), a sex therapist. Surrounded by manuals, videos and tediously open conversations about sex, Otis is a reluctant expert on the subject. When his home life is revealed at school, Otis realizes that he can use his specialist knowledge to gain status. He teams up with Maeve (Emma Mackey), a whip-smart bad-girl, and his best friend Eric (Ncuti Gatwa) and together they set up an underground sex therapy clinic to deal with their fellow students’ weird and wonderful problems. Through his analysis of teenage sexuality, Otis realises he may need some therapy of his own.

Netflix is the world’s leading internet entertainment service with 130 million paid memberships in over 190 countries enjoying TV series, documentaries and feature films across a wide variety of genres and languages. Members can watch as much as they want, anytime, anywhere, on any internet-connected screen. Members can play, pause and resume watching, all without commercials or commitments. 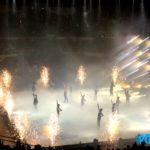 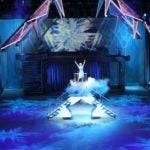