WATCH: John Cena is a man on a mission in ‘Bumblebee’

World Wrestling Entertainment (WWE) superstar John Cena, best known outside the wrestling ring for his roles in the hitcomedies Blockers and Trainwreck, brings the right balance of toughness and empathy to his Bumblebee character, Agent Jack Burns.

In the most critically acclaimed film in the Transformers franchise so far, Cena plays a high-ranking military officer in Sector 7, a top-secret government agency that deals with extraterrestrial technology and threats. He will stop at nothing to bring Bumblebee — or B-127 as he knows him — to justice for his perceived crimes.

“John was something of a revelation for me,” says director Travis Knight. “He is a terrific actor. I knew he was great with comedy, but this role calls for something different. His physical presence is undeniable, but he needed to show that he has empathy and heart as well.” 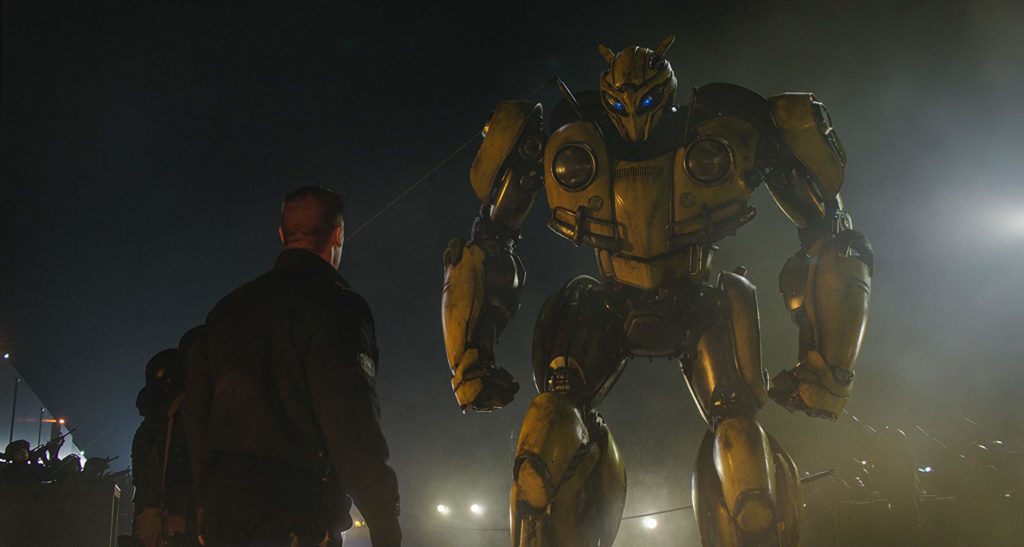 Like his character Agent Burns, Cena puts maximum effort behind everything he does, including coming up with a backstory for his character. According to the actor, Burns is a lone-wolf military professional who came up through the ranks. “He will complete his mission at all cost and he brings a whole hell of a lot of equipment to do it,” says Cena. 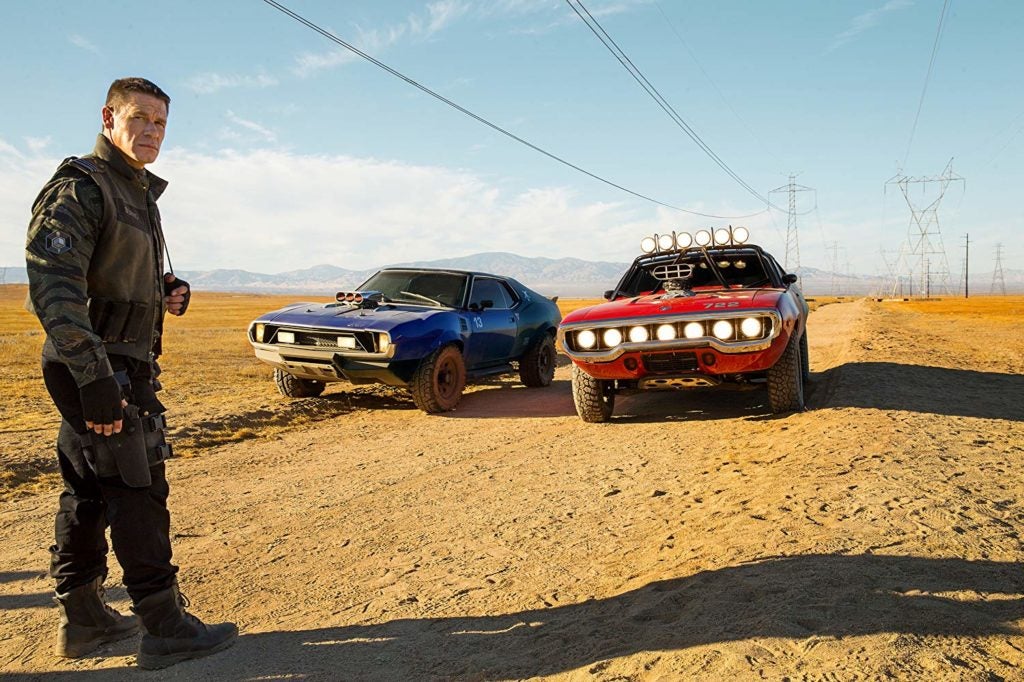 Burns believes he is fighting for the good of the nation and the world, the actor adds, but sometimes his ideology is so narrow that he doesn’t see everything going on around him. “I’ve always wanted to show a little more dimension and play a conflicted character,” says Cena. “What’s fun about doing a prequel is that we get to delve into the unanswered questions from the earlier movies. This takes place years before Sector 7 has become the established institution it is when we meet Agent Simmons in the first film. It was highly classified then, so you can only imagine how secretive it is 20 years earlier.” 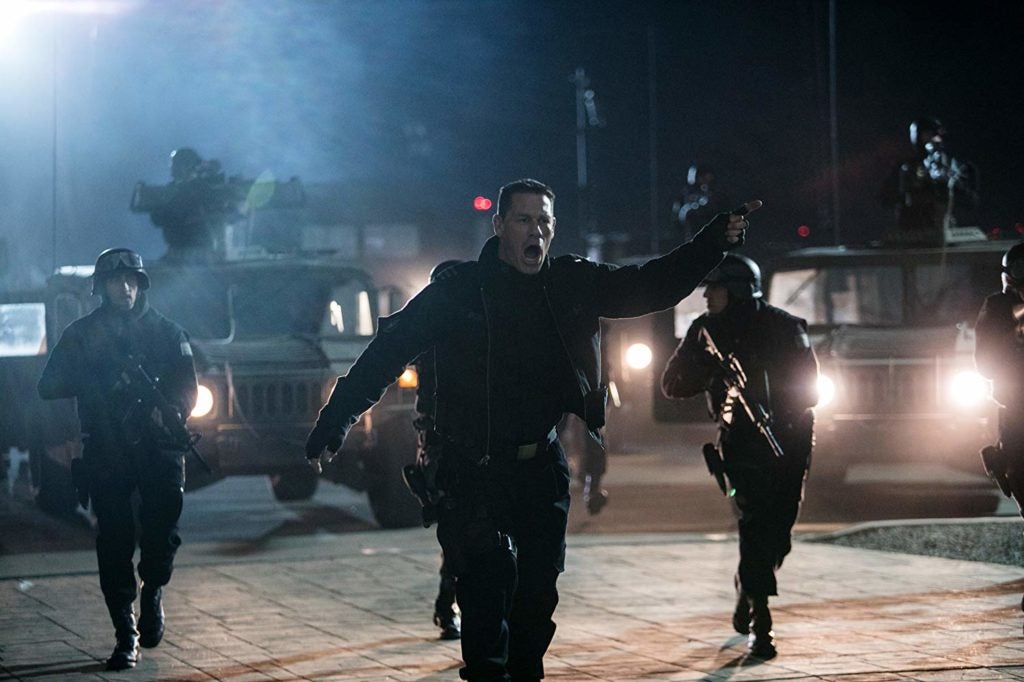 Cena says the chance to fly in a military helicopter, ride with a precision stunt driver, and act with explosions going on all around him made him feel like a kid again. “I’m still a 13-year-old deep down,” he confesses. “Driving through the forest in a Humvee at full speed, skidding on roads six feet wide, looking down a cliff face from the shotgun seat, it was great. I always knew I was in good hands.”

The actor was also thrilled to work side by side with veteran military personnel hired to portray Sector 7 troops. “Going the extra mile to give the moviegoer a period-correct experience with people who have actually done this for a living is intrinsically good for the movie,” he concludes. “And on a personal note, it was absolutely stellar to have veterans on set.” 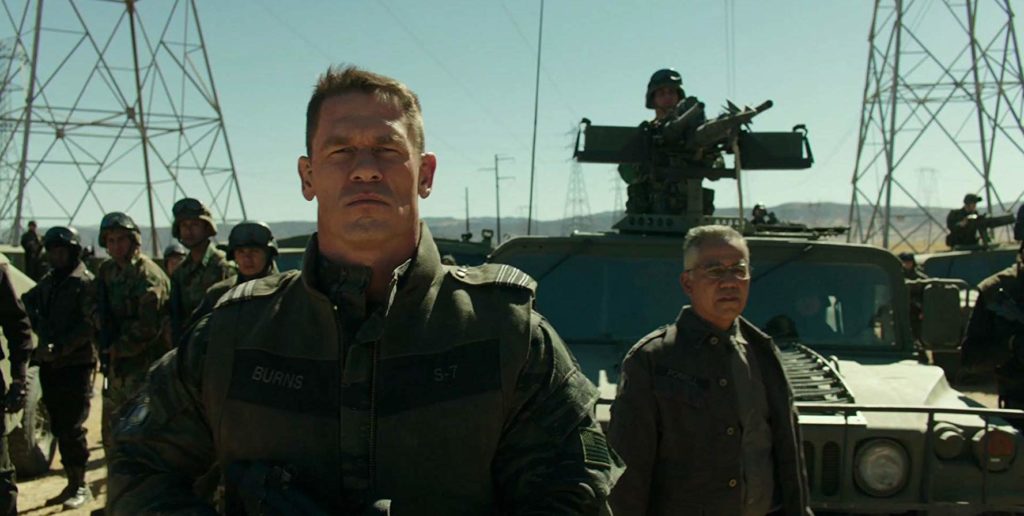 In Philippine cinemas Tuesday, January 8, Bumblebee is distributed by United International Pictures through Columbia Pictures. Follow us on Facebook at https://www.facebook.com/uipmoviesph/ and use the hashtag #BumblebeeMovie. 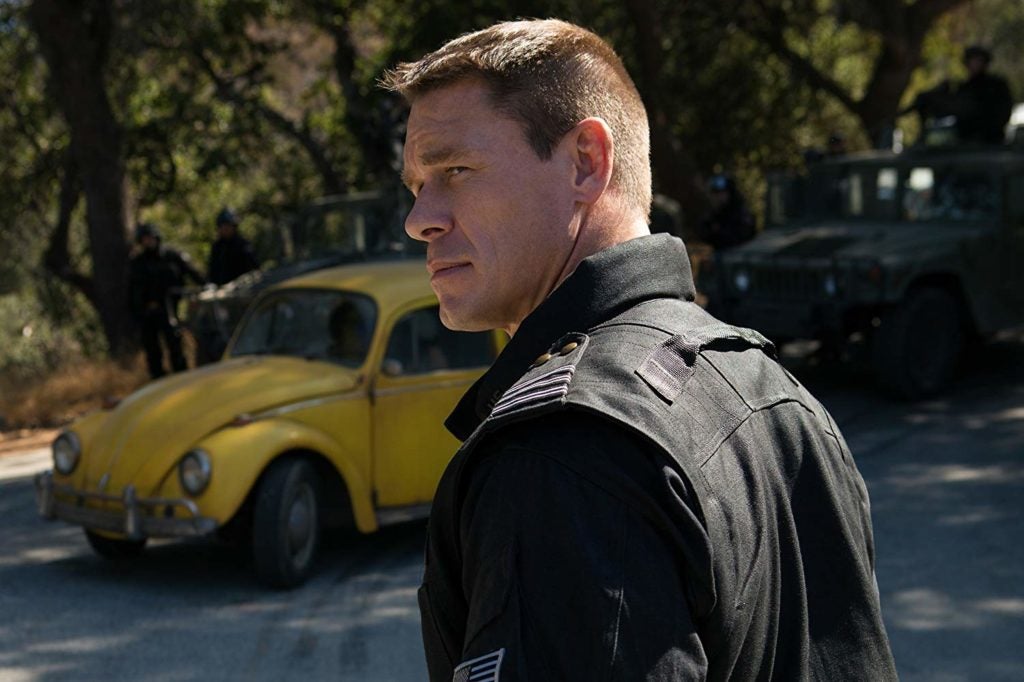