In the beginning, there were dinosaurs and other plants that lived and be written in our history. Only a few people know that their remains have invaded our homes. Fossil fuel was one of the gifts from the early ages we’re still using now.

Imagine their flesh and bones compressed with earth’s heat and pressure until they turn into oil, natural gas, and coal. We had this source of energy because their remains stayed underneath the earth for millions of years. We’re happy that we have dinosaur remains to power our cars.

Our world won’t come to what it is now without the discovery and use of coal and oil. We used them to transport goods from one place to another. It’s all good, not until scientists have discovered that fossil fuel is the largest source of carbon dioxide that’s causing climate change and human health impacts.

You might be thinking, ‘I already know that and so what?’. Many people feel indifferent when the topic is climate change. But what if I tell you that Earth’s source of fossil fuel is decreasing and even your mobile phones and tablets are the reason it depleted since these gadgets happen use fossil fuel technologies.

So let’s make a checklist what are the things were going to miss if we continue to use fossil fuel: cellphone, tablet, computers, and oxygen! But because combustion of fossil fuels leads to a more acidic environment which causes damage to crops growth, higher risk of drought and famine.

What can stop this predictable end? 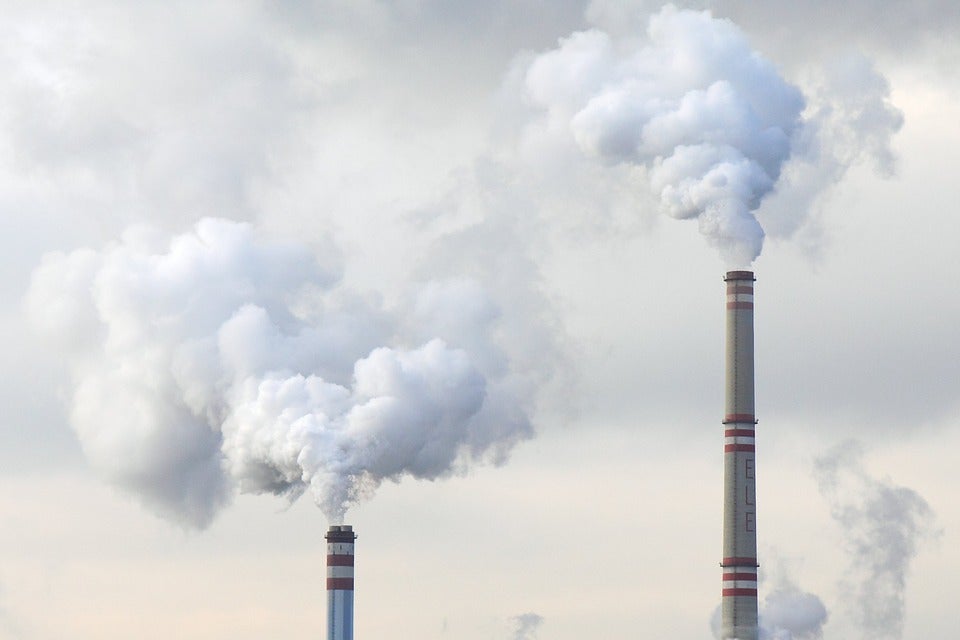 Most of us are aware of the renewable energy concept. Solar panels, wind turbines, hydroelectric energy, biomass, hydrogen, and fuel cells and of course, let’s not forget Geothermal power.

These forms of renewable energy isn’t a new concept for us. We’ve got Wind turbines in the upper part of the country in Ilocos Norte, it’s still far from being the main source of our energy. Multiple organization that’s been affiliated with renewable energy has spread knowledge about this. And it’s a great news that the Department of Energy held a renewable energy exhibition in SMX convention center last March. It’s one small step to take the matter in a more serious note where people will become less skeptical about the idea of using renewable energy.

Department of Energy has been plotting a continuous plan from the year 2017 to 2040 to have independence and implementation of power market reforms. It’s gonna be a long shot to meet this goal considering the amount of fund and time they need in this plan but it’s worth to take step by step.