Make Believe Productions, Inc. invites both children and adults to open the eyes of their heart and be reminded of the invisible and essential as they listen to The Little Prince Musical (New Cast Recording), which premiered on Spotify and was launched via an intimate event at Café Mary Grace in Rockwell last Tuesday, October 9, 2018. 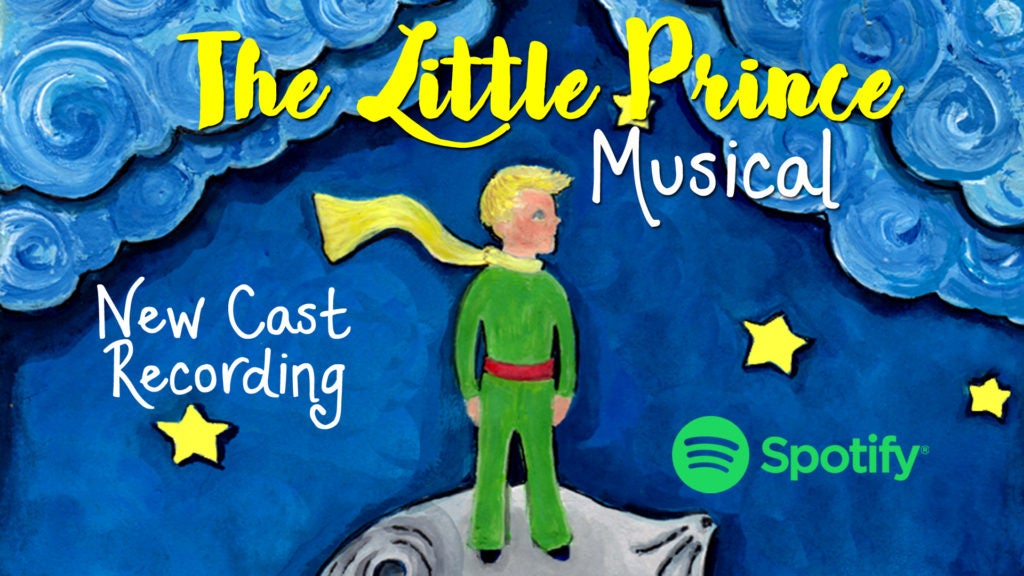 Make Believe staged a musical adaptation of Antoine de Saint-Exupery’s timeless tale The Little Prince, with a script written by Lesley Leveriza-Lina and original songs and score by Pipo Lina. An initial staging was done in partnership with Fully Booked last September 2017. In the show’s aftermath, many audience members wrote in asking where they could listen to the original songs, some even sending in recordings of their children singing “Starlight,” the main theme of the musical. This response led to a cast recording released on Spotify in December 2017 and a series of smaller shows to promote this soundtrack. 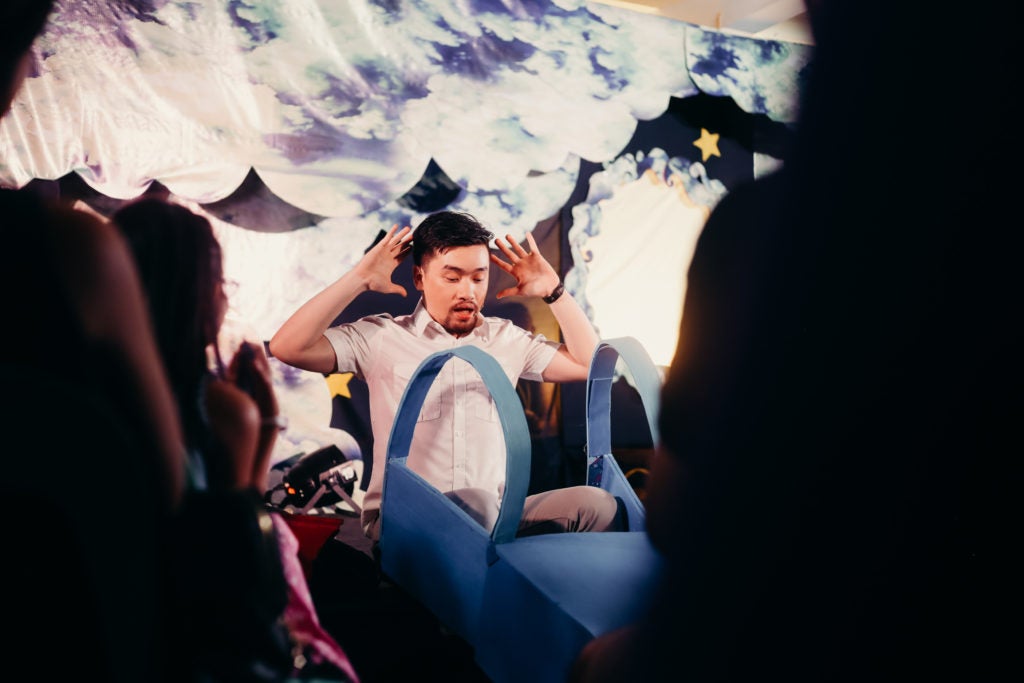 Over the course of a year, Make Believe has been touring the show in both schools and commercial centers and has continued to refine the material. New songs have since been added and were performed for the very first time in a July 22, 2018 run of the show at Johnny B Good PH, Glorietta. The new songs were recorded and the original songs improved and remixed, and now the updated cast recording is available on Spotify. 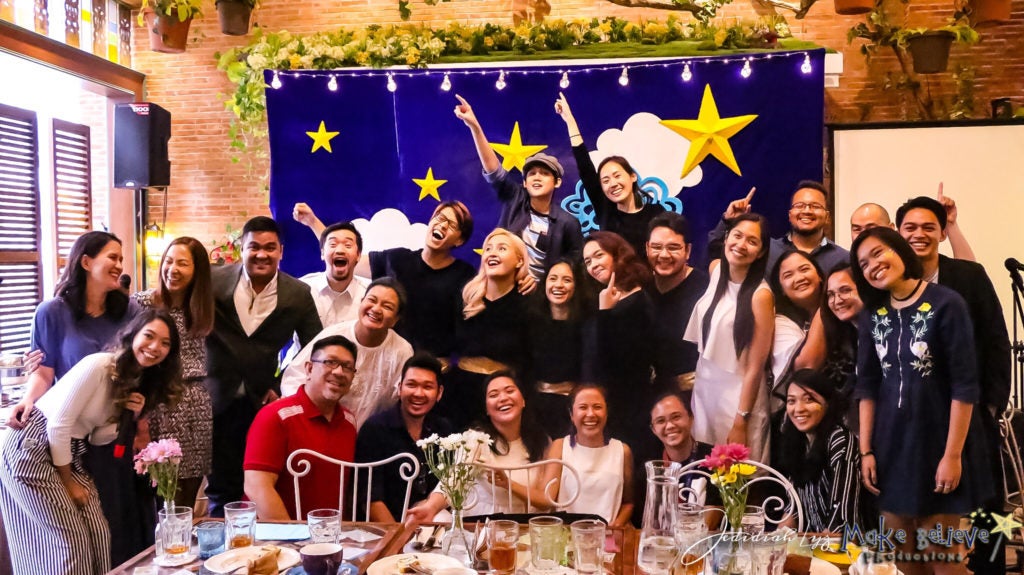 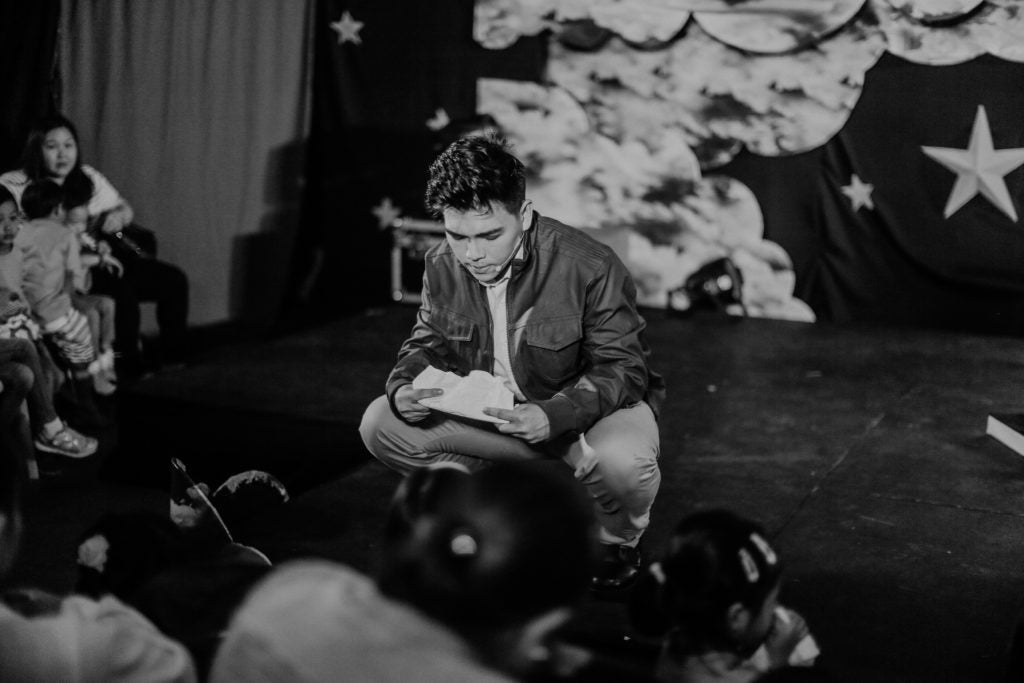 Besides audience favorites “Starlight” and “Surely (A Love Song for A Rose),” listeners will be treated to character songs by the Queen, Conceited Man, and the Lamplighter. The Fox’s secret – the most celebrated words from the book – are put to soaring music in the track “What is Essential.” Lastly, The Little Prince is given an electrifying introduction through the instrumental track “Enter the Little Prince.” 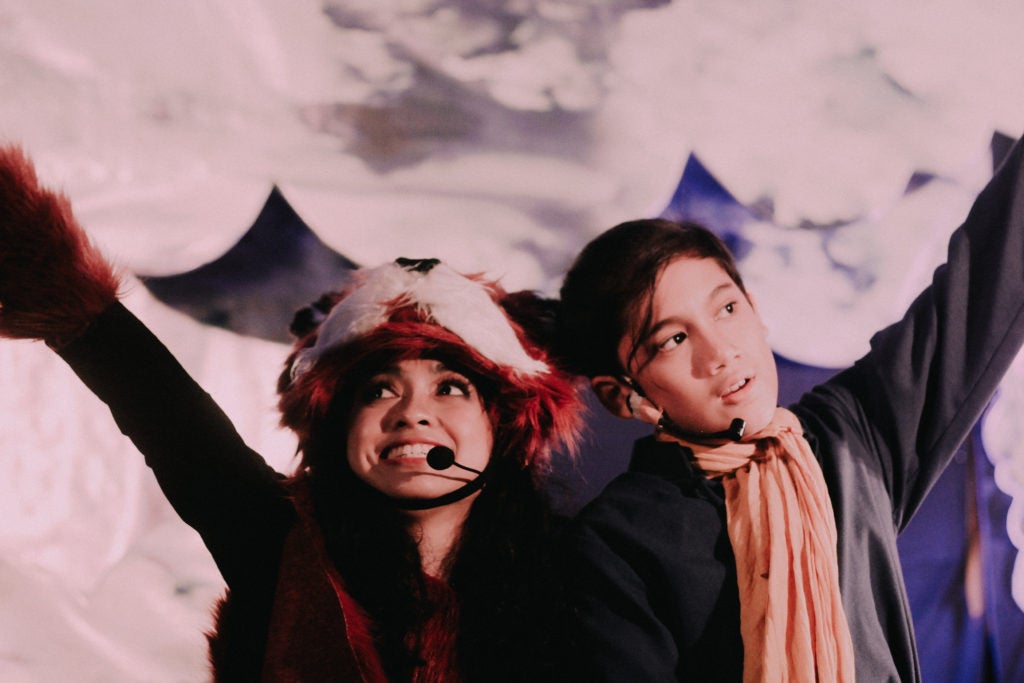 Key in “The Little Prince Musical” on Spotify for some musical magic, or access via this link: https://open.spotify.com/album/0GHovTL7AQGiQ89aHS0i2n. 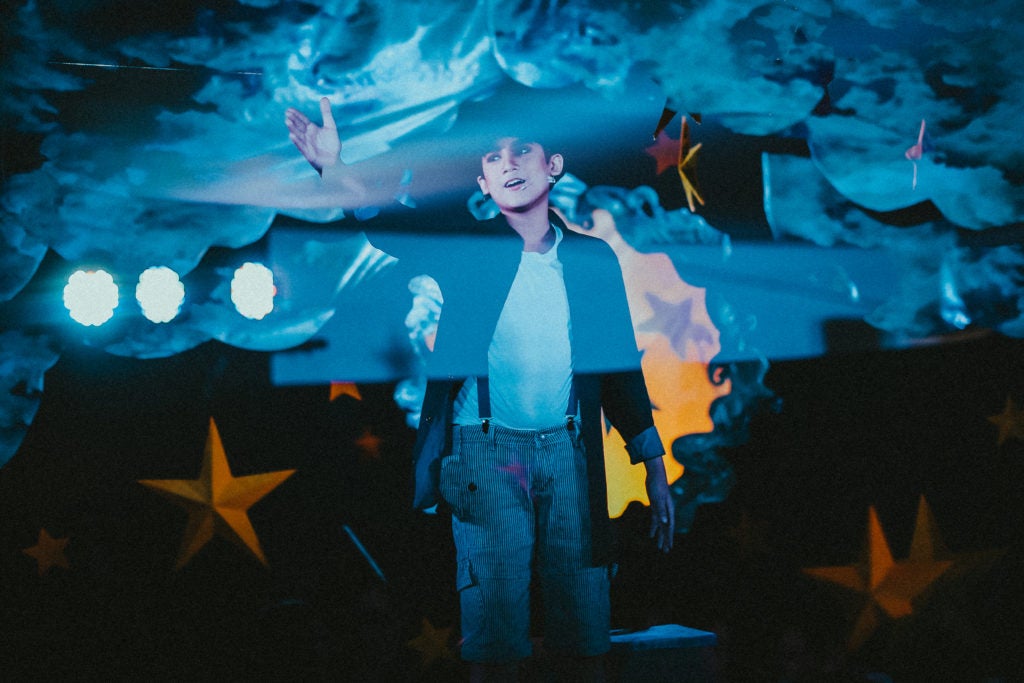 All songs recorded and mixed at Roar Audio Productions, Inc. Press launch was held in partnership with Mary Grace Café in Rockwell, your ideal events place! Call 8103029 or email [email protected] for bookings. 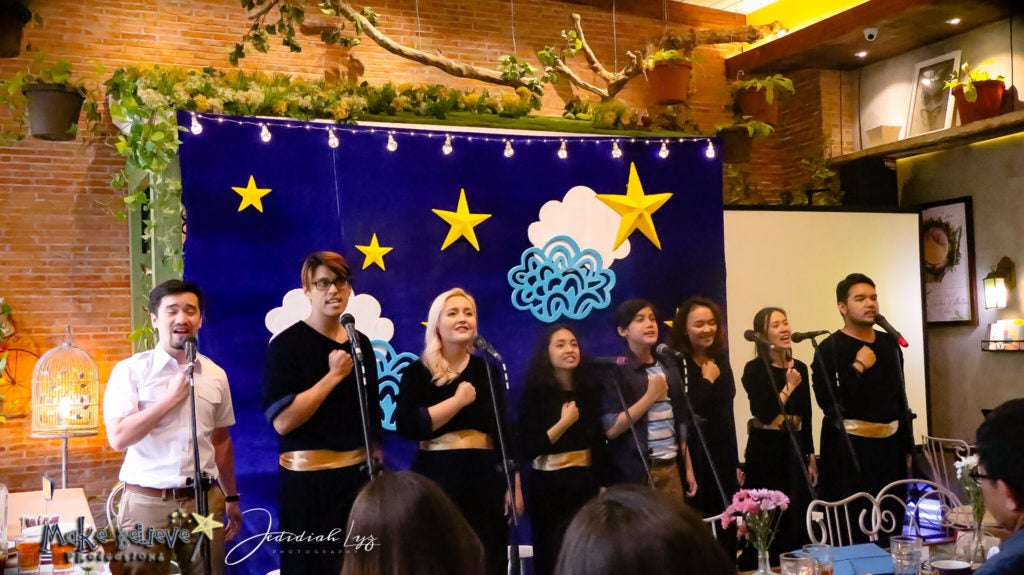 The Little Prince Musical is currently on tour and is available for partnerships and private bookings. Call Make Believe at 8392687 or [email protected].

Lukas Magallano is a Star Magic Talent and the grand winner of the 2012 reality talent show Promil Pre-School i-Shine Talent Camp on ABS-CBN.

Jon Philippe Go is known as the “Singing Chemist.” A chemist by profession, he entered the pop music scene through The Voice, as part of Team Lea in Season 2. He last appeared in I Remember a Boy by Artist’s Playground and in 9 Works Theatrical’s Eto Na! Musical nAPO!

Alejandro Rivera is a true renaissance man: a real-life pilot, he is also an actor, singer, violinist, and photographer. In between flights to the stars, he plants his feet firmly onstage and brings depth and gravity to his portrayal of the Pilot.

Lesley Leveriza-Lina is Creative Director of Make Believe Productions, a creative arts company committed to making magic for children and families through workshops, parties and events, and shows. She is a huge fan of The Little Prince book and considers it a privilege to have adapted and directed the material for the stage. Lesley also moonlights as an independent film and theater actress and as regular host of OShopping Philippines.

Pipo Lina is a singer-songwriter by passion and a businessman and project manager by profession. Pipo was once under the management of Ms. Angeli Pangilinan-Valenciano as a Manila Genesis talent. A few of his original compositions and covers were featured in the album Akustic Natin. The Little Prince marks his first foray into composing for theater, and his first collaboration with his wife, Lesley.

Recorded and Mixed at Roar Audio