WATCH: The holiday season is at risk in ‘The Grinch’ new trailer 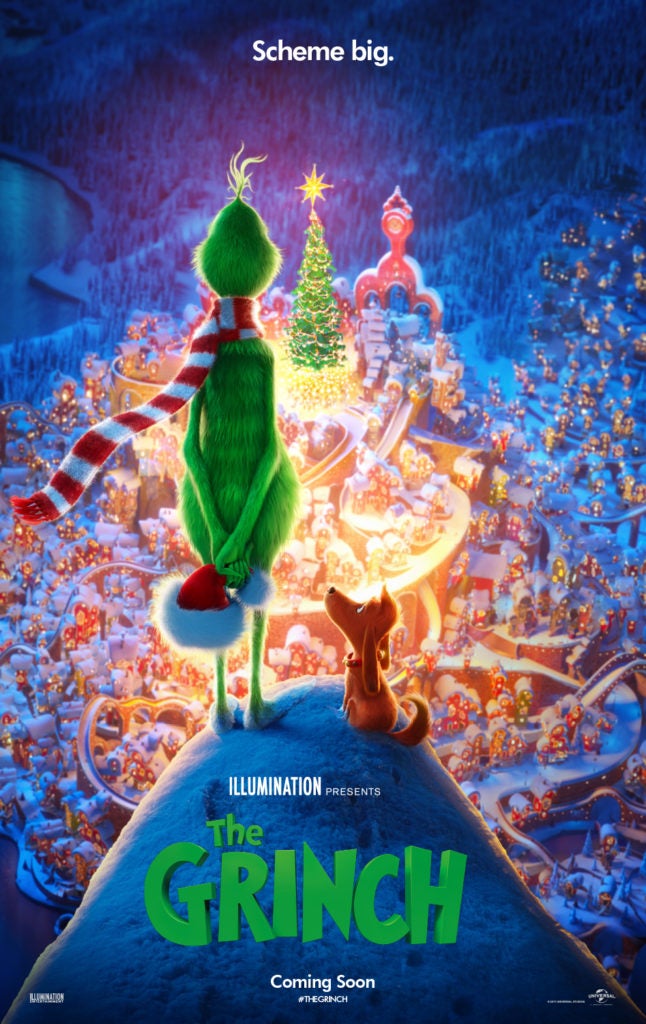 Get a copy of Dr. Seuss’s beloved children’s tale, “How the Grinch Stole Christmas!” here. 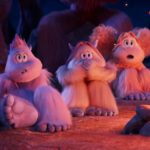 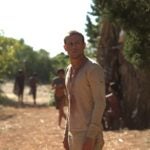