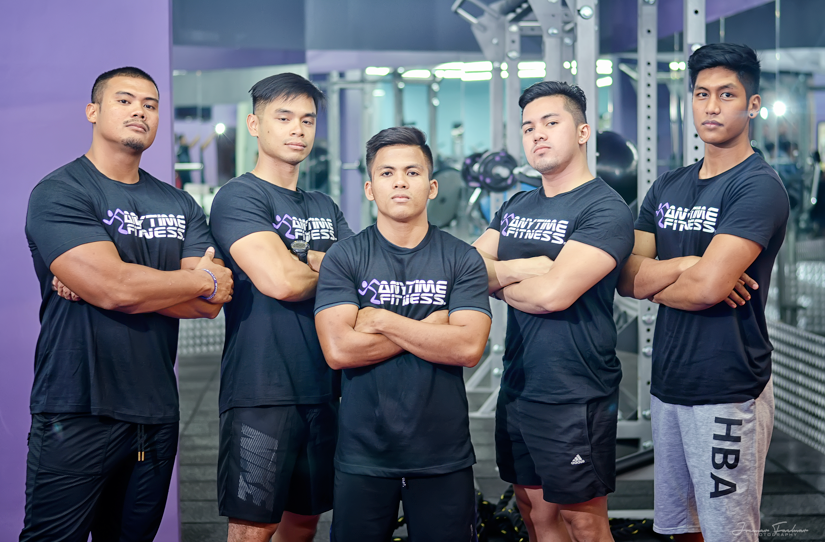 In support of the Filipino’s healthy lifestyle, Anytime Fitness, the leading global neighborhood gym, held the Grand Finale of its “My Healthier Place” campaign last Saturday, August 25 at the BHS Ampitheater in BGC.

“My Healthier Place” was a series of pop-up classes and competitions that happened all throughout the month of August. Three major events kicked off in key areas nationwide; Cagayan, Iloilo and Metro Manila, where a selection of special classes and demos were hosted by Anytime Fitness instructors and special partner brands.

Anytime Fitness with its trademark purple gym has grown exponentially since it started in 2002, with more than 4,000 gyms worldwide in a span of 30 countries and over 70 operational branches in the Philippines alone.

Anytime Fitness Asia’s CEO and Master Franchisee Maurice Levine, credits its meteoric rise to becoming the No. 1 gym business in Asia to having a very strong franchise system.

“It’s all about having franchisees that we empower to be able to operate profitably and successfully throughout the region. In October, 2013, I opened our first gym in Singapore and that was very scary because we had no precedents there. We started franchising on February, 2014 and fast forward to today, throughout all of Asia we have over 500 gyms sold, which is unprecedented,” he shares.

People often asked him, “Isn’t a gym just a gym?” But quite obviously, this was not the case.

“Anytime Fitness supports the concept of convenience. Convenience is everything in the gym industry. So if we can be within walking distance of where people live and where they work, and provide a vehicle for them to achieve their wellness goals, and we can be open 24 hours a day, 7 days a week, 365 days a year, and one key accesses every gym in the entire world, that means we’ve now made it easier for people to get well. So unfortunately for all those people who aren’t in the gym, that is the reality for Anytime Fitness. Now, they have no more excuses,” Levine shares.

Aware that fitness is hard work and that it’s all about discipline, Anytime Fitness prides itself in providing an atmosphere that is not intimidating, friendly and fun. It’s also about having really good coaches that help you transform or what Anytime Fitness calls, “guided transformation.”

The real people and real heroes of “My Healthier Place” campaign served as a timely reminder that fitness takes many different shapes and sizes. There was a “Search for the Next Digital Ambassador,” which started last July 30 and concluded at the ceremonies in BGC. The online contest was open to everyone who was willing to participate, and the candidate with the most likes on their Facebook post plus highest score awarded by the panel of Anytime Fitness judges. Crowned as Next Digital Ambassador (NDA) 2018 last Saturday, was June Yap from Anytime Fitness, Binondo.

Also awarded that night were the winners of the much-awaited tournament called, The Battle of the Purple Warriors (BOPW), where five qualifying teams made up of Anytime Fitness’ best and most loyal members and coaches battled it out in an exciting series of obstacles. Crowned with the honor of being the new Battle of the Purple Warrior Champions 2018 was the team from Anytime Fitness Ecoland. 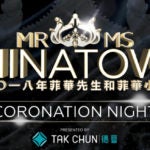 Join the celebration of diversity at the Mr. and Ms. Chinatown 2018 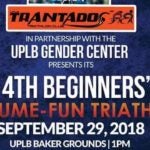 The wackiest and craziest triathlon in Asia is back!