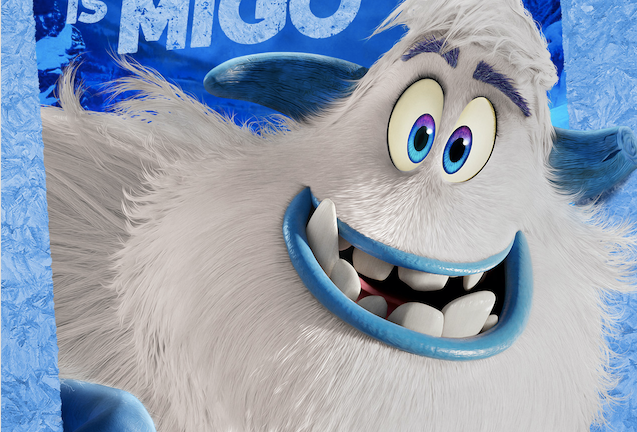 They do exist! Meet the characters of ‘Smallfoot’

Check out the character descriptions and corresponding posters below and watch “Smallfoot” in Philippine cinemas September 27. 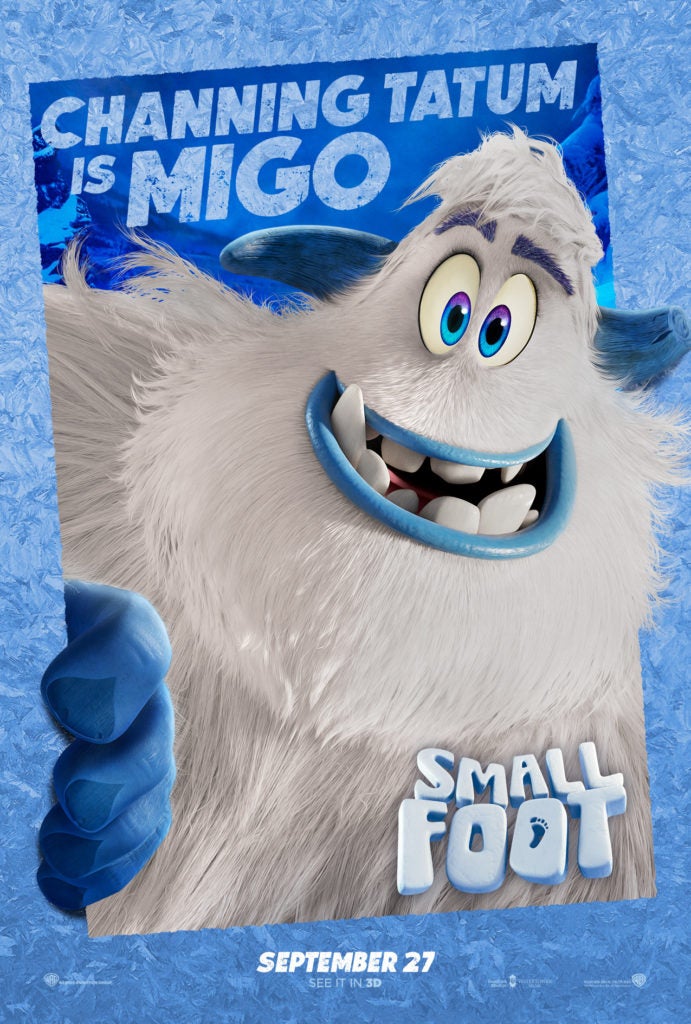 An honest and true young yeti with a heart as big as his giant blue feet, Migo has always trusted the village teachings, such as: do what you’re told and don’t ask questions. But when he accidentally discovers something he was told doesn’t exist – a Smallfoot – he wants everyone to know about it!  Even if it turns their lives upside down. 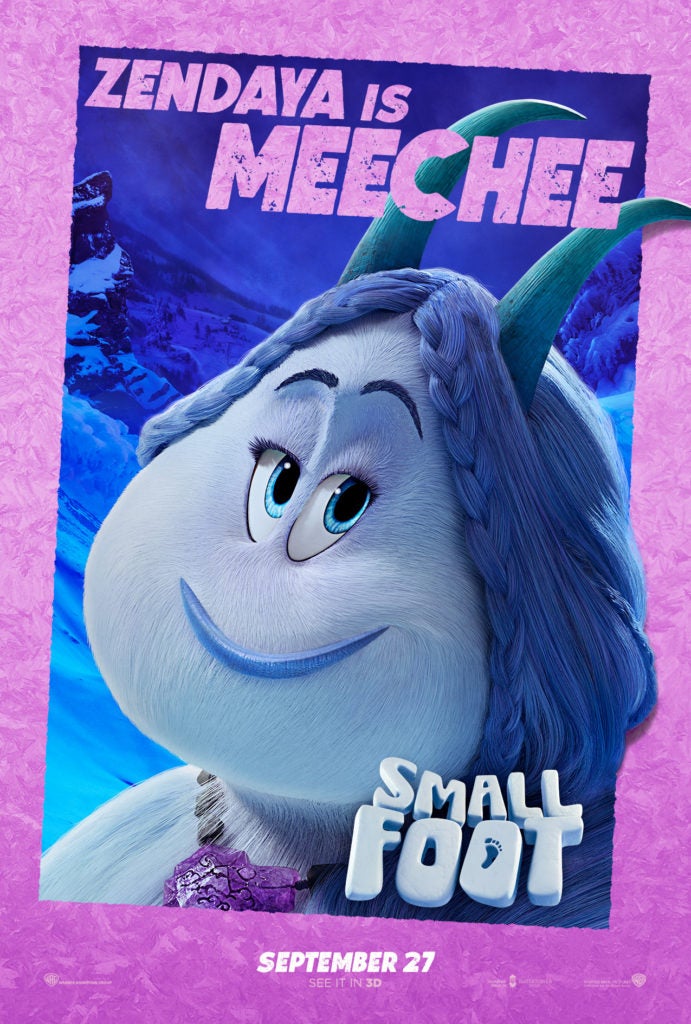 The Stonekeeper’s beautiful daughter, Meechee, is expected to follow the rules, but she can’t help thinking there’s more to the big world than what the yetis can see. Fearless and independent, Meechee is curious and loves to ask questions, and lives by her philosophy that “a life that’s full of wonder is a wonderful life.”   Meechee believes Smallfoots could exist and hopes one day to see one for herself. 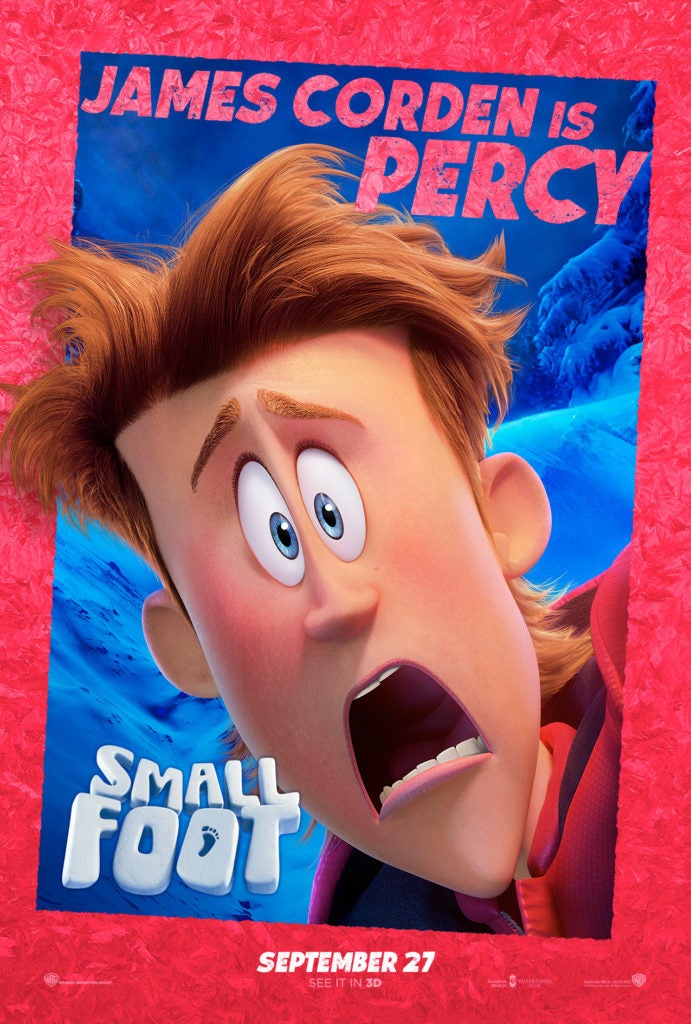 A human, or Smallfoot, Percy is at first terrified when he comes face to face (or, face to knee) with Migo, because he believed, like everyone else, that yetis don’t exist.  But this down-on-his-luck animal show host knows an opportunity when he sees it, and he starts recording.  Now all he wants is to (A) stay alive, and (B) launch a viral video that will return him to his former glory. 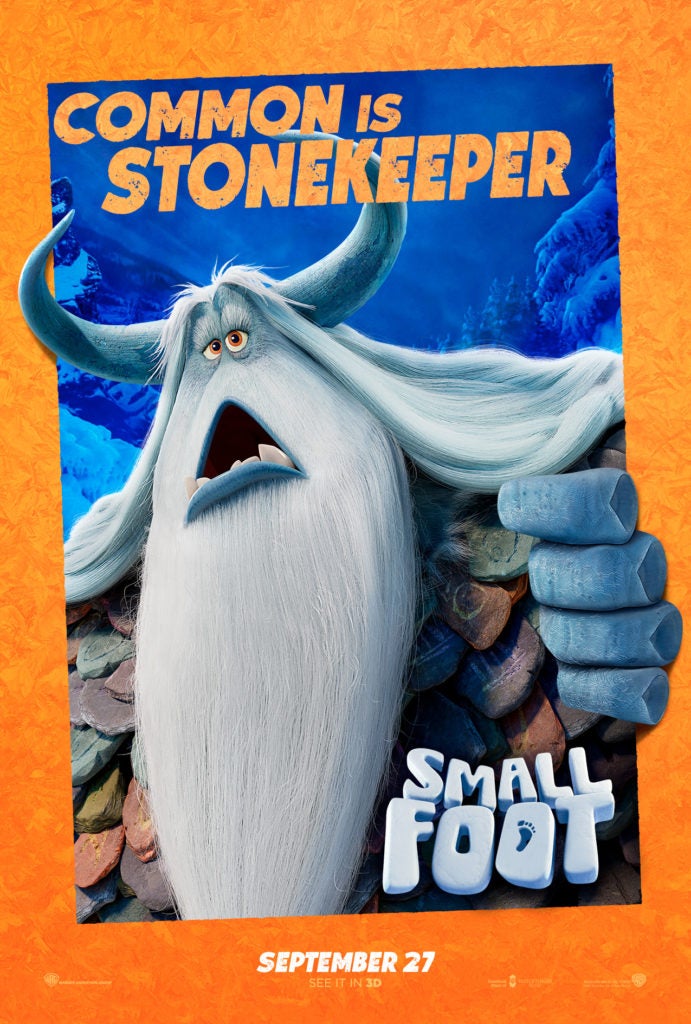 The Stonekeeper watches over the ancient stones on which the history and rules of the village are written.  It’s a heavy burden—literally—because he wears the stones like a massive clanking robe.  With his big curved horns, long white beard and imposing presence, the Stonekeeper is the most powerful yeti in the village and no one dares to question him, or the stones…except for Migo. 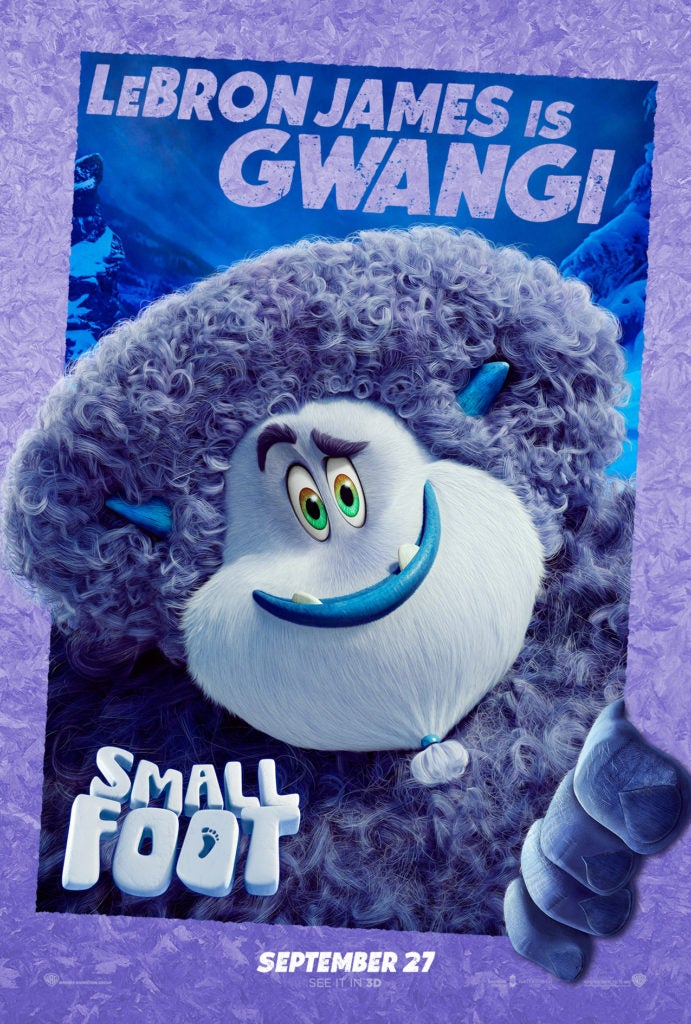 Gwangi believes in Smallfoots.  He believes in a lot of things.  An old-school conspiracy theorist, this supersized yeti is convinced there are secrets everywhere, mysterious forces controlling their lives, and definitely something funny going on right under their noses in the village. Whatever it is, he’s determined to find out.  Just don’t call him crazy. 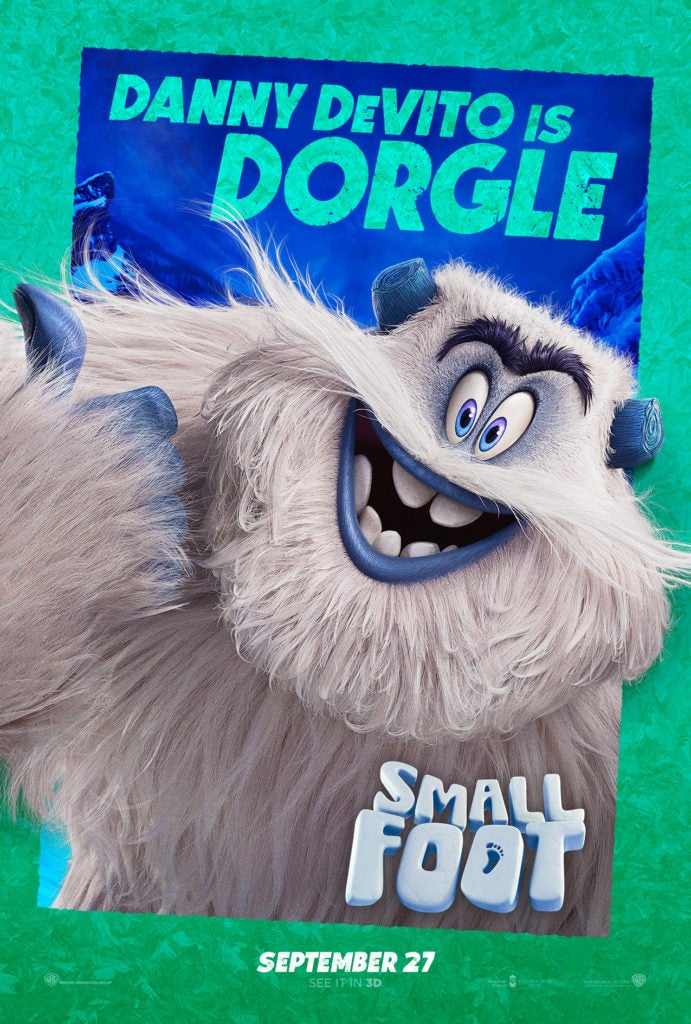 Migo’s simple and loving father, Dorgle, is the village gong-ringer.  Every morning, he catapults himself headfirst into a giant gong to awaken the great glowing snail that crawls across the sky to bring light to the yeti village.  Sure, it makes his ears ring and he’s a lot shorter than he used to be, with a flatter head and no hair on top, but it’s an important job and Dorgle takes great pride in doing it. 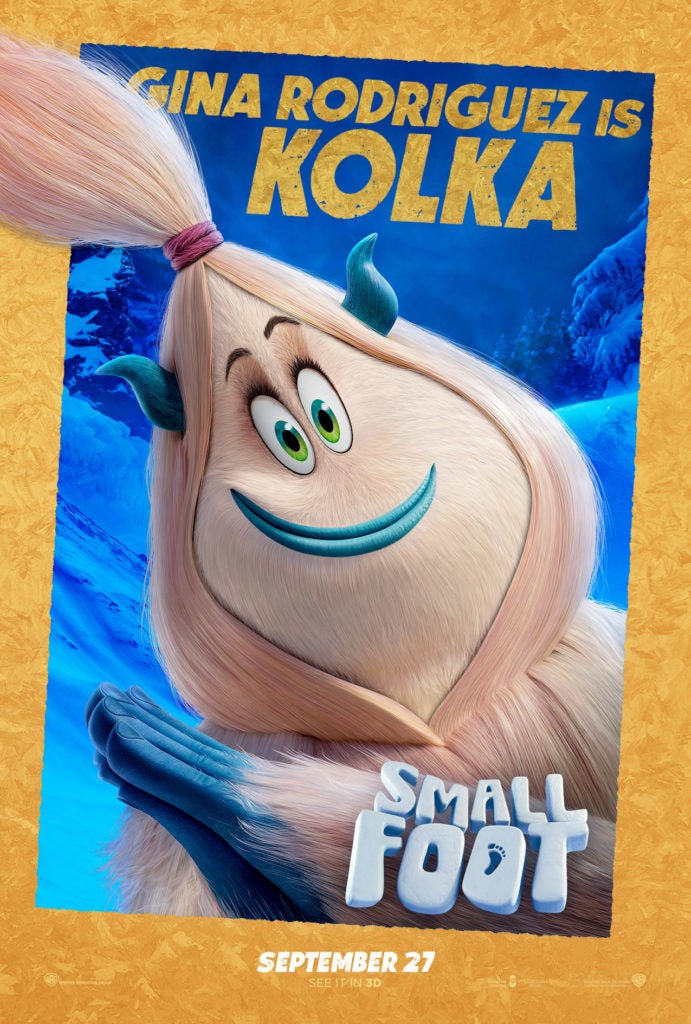 A bit of a science nerd, Kolka’s all-time favorite subject is the elusive, majestic creature the yetis call Smallfoot.  She studies the few tiny artifacts secretly collected over the years—a jacket, a ski pole, a boot, and a roll of toilet paper—and hopes to eventually figure out what these strange primitive objects were used for. 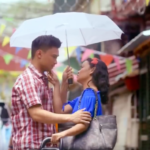 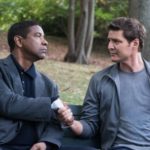 Pedro Pascal shares a brotherhood with Denzel in ‘The Equalizer 2’