A treasured 16th-century wooden sculpture of St. George in Spain was put through restoration efforts but the results don’t seem very appealing to the crowd. 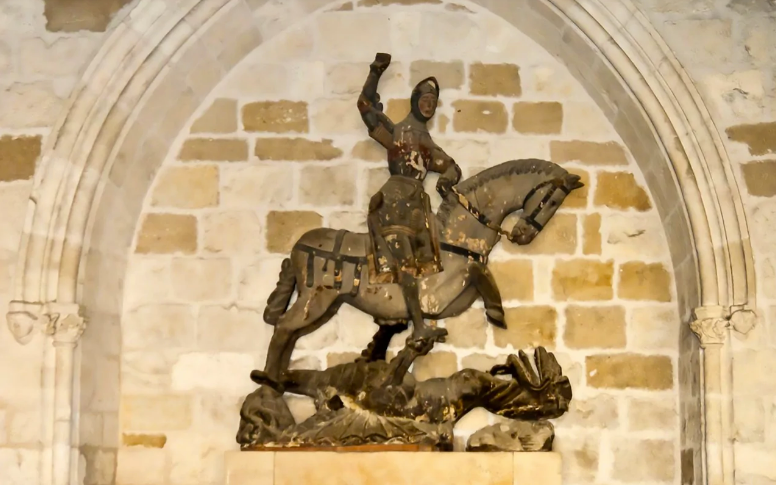 The Romanesque church of San Miguel de Estella reportedly asked a local workshop, Karmacolor, to do the restoration, which then transferred the job to a local art teacher. The mayor of Estella, Koldo Leoz, said that the restoration was unauthorized. 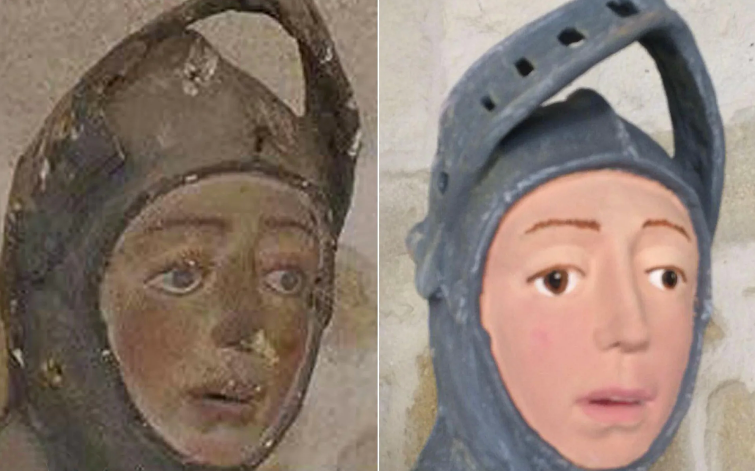 “I don’t think it was done with malice, but they have obviously not acted responsibly with the treasure they had in their possession,” said the mayor.

The restoration failure was called “an alarming lack of the required training to undertake this kind of intervention” by the The Spanish Conservationists and Restorers Association. This mishap faces the possibility of being “a crime for damage against objects of cultural and historical value.”

Netizens were quick to post about the statue, with some even comparing it to cartoons due to its bright colors:

Sadly, this isn’t the first time that Spain has been a victim of a failed restoration project. Recall the Ecce Homo mural?

Carlos Martínez Álava, the director of Navarre’s heritage department, is looking into the possibility of “de-restoring” the St. George sculpture. Good luck with that! InqPOP!/Bea Constantino