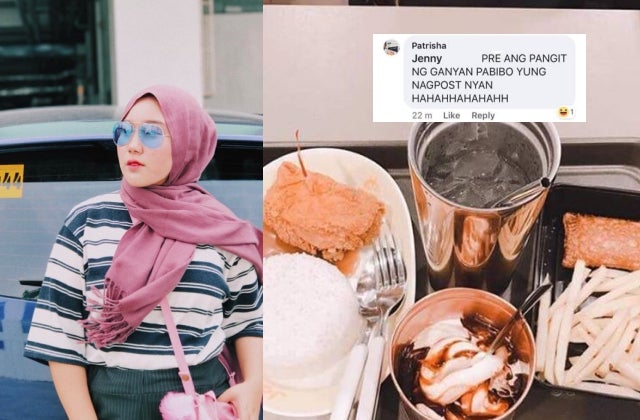 In this ever-changing environment, it’s important that we do our part in reducing our waste. Whether it’d be as simple as refusing to use plastic straws or as complex as adopting a zero-waste lifestyle, we each have to do our part in making a change for the better.

19-year old Zaaf Basilio, for instance, adopted the zero-waste lifestyle because of her advocacy to preserve and protect marine life.

“I care for the marine life so much! My heart can’t take it to watch videos of marine animals suffering from our trash. Humans don’t have the right to end an animal’s life just because we can’t have food that’s packed in plastic,” she tells InqPOP!

Since converting to the lifestyle last year, Basilio has been very passionate about sharing her views on it. She even posted her “zero-waste” experience of eating at a fast-food restaurant to the Facebook group Buhay Zero-Waste.

But instead of getting cheers from fellow netizens, she got harsh comments from some online users.

In the series of photos below, you can see that these people laughed and jeered at her efforts to make a change.

Basilio was initially upset to see these reactions from people online. But instead of focusing on the negative remarks, she made it an opportunity to educate them about the benefits of reducing waste.

“If there’s someone saying negative things about what I’m doing, I explain to them why I’m doing this, and [I] tell them who will benefit from it.”

Basilio believes not everyone is fully aware of the harmful effects of waste on the environment. In light of this, she hopes to make it her mission to educate the public about the zero-waste lifestyle.

“I want to start seminars [about the zero-waste lifestyle] with schools first — from elementary to college — since they’re one of my inspirations to do this. We care for the future generations so I want to also teach them that they should care for themselves too,” she explains. “The zero-waste lifestyle might be hard for some, but as long as you’re passionate with what you’re doing, and you’re concerned for the future generations, then doing this lifestyle won’t be as hard as many people think.”

Although not everyone may agree with her lifestyle, we applaud Zaaf Basilio for all her efforts in making the world a less polluted place. So in spite of all the haters, keep doing you, girl! 🙌

Turning up AC temps will help deal with the energy crisis

6 surefire ways to kick your bad habits to the curb 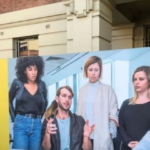 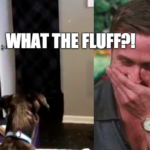 WATCH: 7 of the funniest ‘What the Fluff’ Challenge fails