An advertisement outside the future University of Adelaide has gained criticism all over the world for its depiction of ‘mansplaining,’ the derogatory action in which a man condescendingly explains or talks over a woman.

The poster shows five women surrounding a man who is explaining something while the women listen and observe. 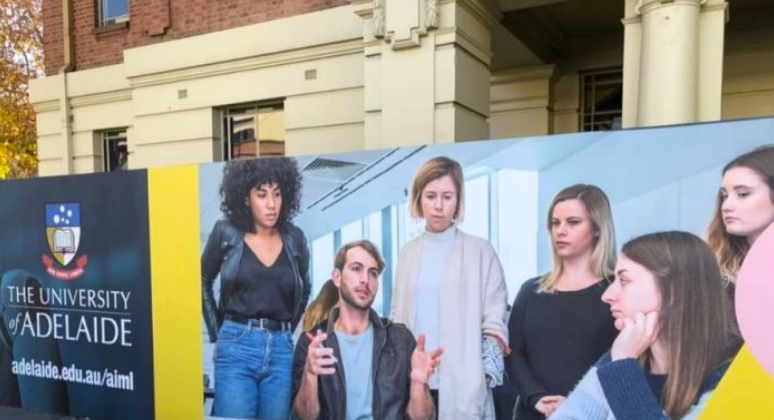 However, the University denied responsibility for the banner, saying that a government agency in South Australia was behind the ad. “While the angle of the photo suggests this is a University of Adelaide image, the image was not supplied by or approved by the university,” the university said. “We recommend you direct your enquiries to Renewal SA.” Renewal SA’s logo can also be seen on the bottom right part of the banner.

Got something you want to share to the world? Get a chance to publish your awesome creations and share it to the world through our InqPOP!Creator Community program. Send us your stories, videos, photos, fan fic, and even fan art at [email protected]

Man kills spider with blowtorch, burns down own house

Sustainable shampoo bars that you can get in the PH

Turning up AC temps will help deal with the energy crisis