Should I stay or should I go: The summer of LeBron James 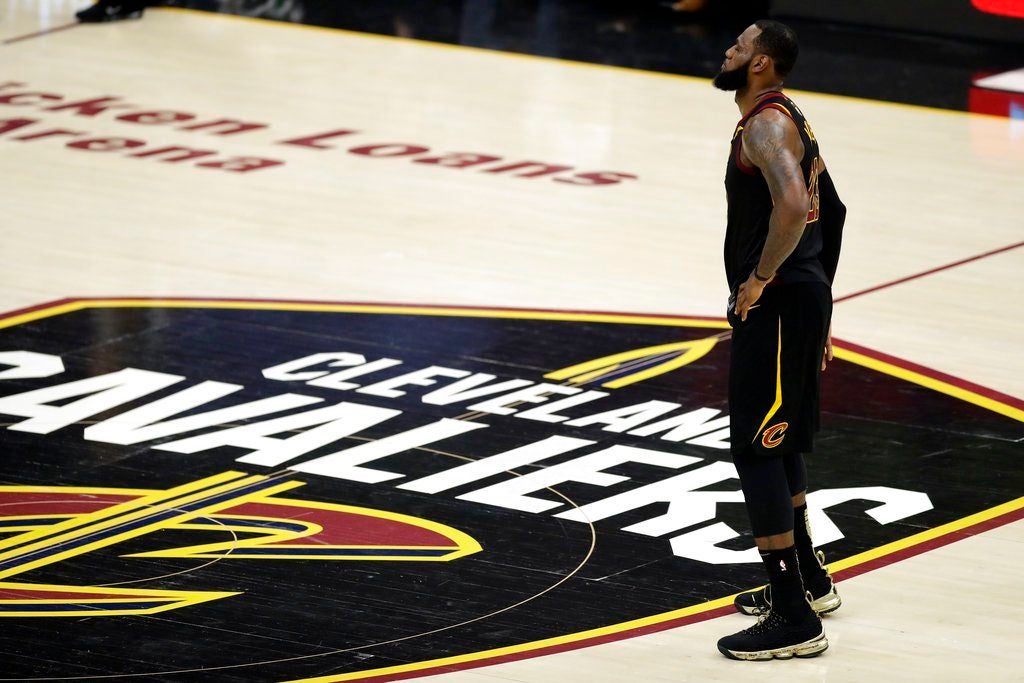 It’s been three weeks since the Golden State Warriors unceremoniously swept the Cleveland Cavaliers in the 2018 NBA Finals to win their third title in four years. Save for the summer league and preseason, there won’t be any NBA basketball for the next three, four months. And yet, fans who have been following the league know that the most interesting time of the year will be during the next few days.

And none of it will take place on a basketball court.

Instead, the excitement will be provided by scoops and reports from league insiders, quotes from team officials that will no doubt be dissected, social media posts from the players, their families and friends, and, above all else, a decision by the game’s best player that is sure to alter the NBA landscape. Because while the rainy season is already being felt in the Philippines, every NBA team is still bracing for the summer of LeBron.

Even during the season, as LeBron James played in all of the Cavaliers’ regular season games and had one of his best playoff runs in his 15th season, there was already a lot of speculation about where the three-time champion will play next season. And now that the season is over and there are only a couple of days left before his decision, anticipation and speculation has reached fever pitch. 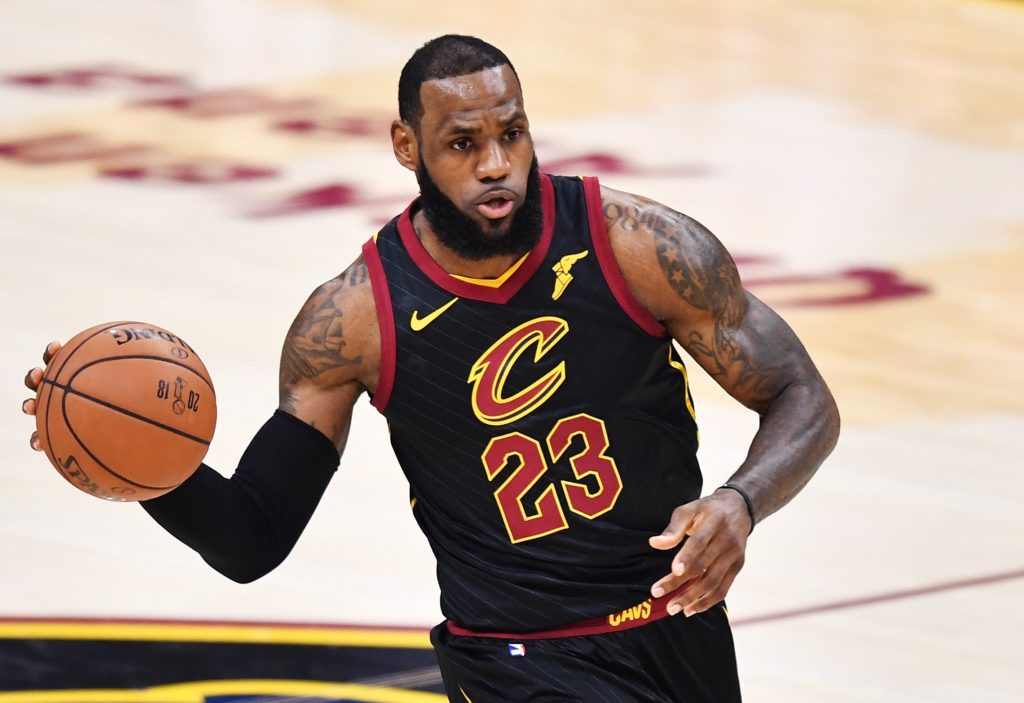 James has until June 29 (June 30, Manila time) to exercise or decline his $35.6 contract option for the 2018-2019 season. If James declines (which is what many people are expecting), he will become an unrestricted free agent, no doubt the most valuable in NBA history. Right now, it’s as if the entire league is on hold, waiting for James’ decision. He is the first and biggest domino in the offseason: After he falls and lands, everyone else (Kawhi Leonard, Paul George, DeMarcus Cousins, etc.) will follow.

Cavaliers General Manager Koby Altman has had an unenviable task this offseason. Not only does he need to surround James with enough talent to try to convince him to stay, but he also has to ensure that the team will have enough young players and assets for a rebuild should James depart. James left the cupboard empty when he left Cleveland to join the Miami Heat in 2010, and the Cavaliers certainly don’t want history to repeat itself should The King bolt for another team.

The Cavaliers have already made their first move, selecting Alabama guard Collin Sexton with the 8th pick in the 2018 NBA Draft last week, with the pick being part of the deal that sent guard Kyrie Irving to the Boston Celtics. Less than a year after the blockbuster trade and it’s clear that Danny Ainge and the Celtics are the winners, with Cleveland only getting Sexton, a brief stint from Isaiah Thomas, Jordan Clarkson, Larry Nance Jr., and Rodney Hood in return for Irving. 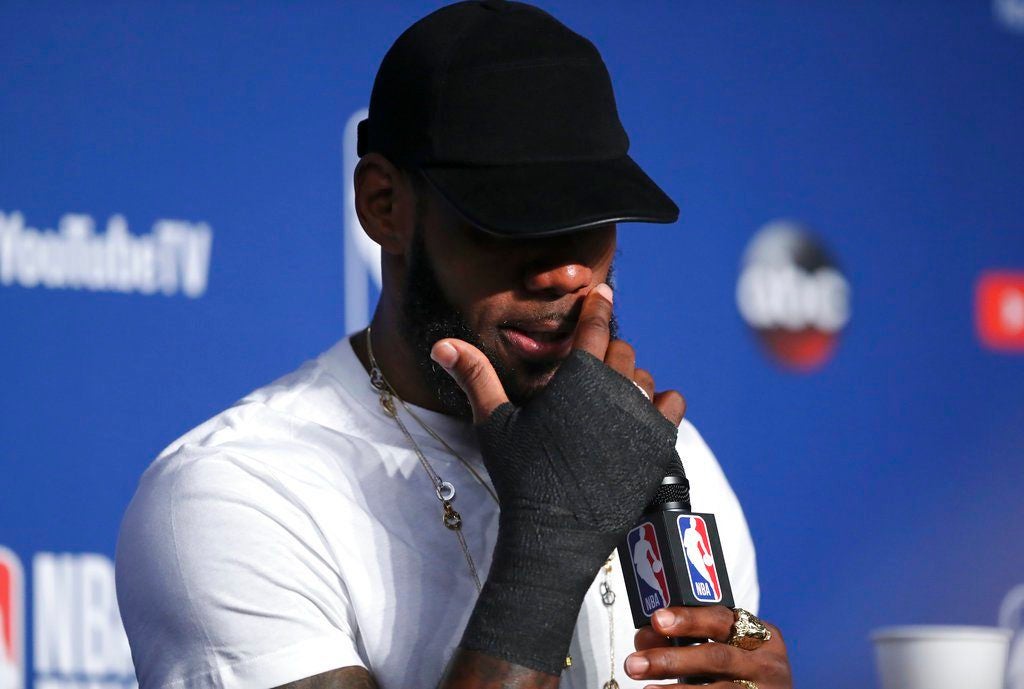 Sexton played well in his lone season in the NCAA, averaging 19.2 points and 3.6 assists while helping the Crimson Tide reach the NCAA tournament for the first time in six years. But James has wants to continue competing for championships as he nears the twilight of his career, and Sexton, as talented as he is, might not be able to do that in his rookie year. And outside of Sexton and Kevin Love, who is seemingly always rumored to be on the move, there’s not a lot of talent left in the Cavaliers. Everyone who watched them play in the Finals can attest to that.

As it stands, a handful of teams have compelling cases to acquire The King. The Boston Celtics and Philadelphia 76ers can pair him with talented young players who have playoff experience and room to grow. The LA Lakers will allow him to form a new superteam while also helping him in his post-basketball career. The Houston Rockets were one game (or one untimely Chris Paul injury, depending on who you ask) away from beating the Warriors in the Western Conference Finals, and can pair LeBron with reigning MVP James Harden and Paul, who is also one of James’ closest friends in the league.

The San Antonio Spurs are not really known for making big splashes in free agency, but a pairing between the game’s best player and best coach in Gregg Popovich is a tantalizing prospect that has probably crossed Lebron’s mind. And then there’s the Cleveland. There are several reasons why James would want to play for a different team, but the Cavaliers have shown in the past that they are willing to do whatever it took to surround The King with talent. It might not have always gone as planned (see: the Kyrie Irving trade, the team’s extreme makeover during the trade deadline), but that all that effort will not have gone unnoticed in his eyes. 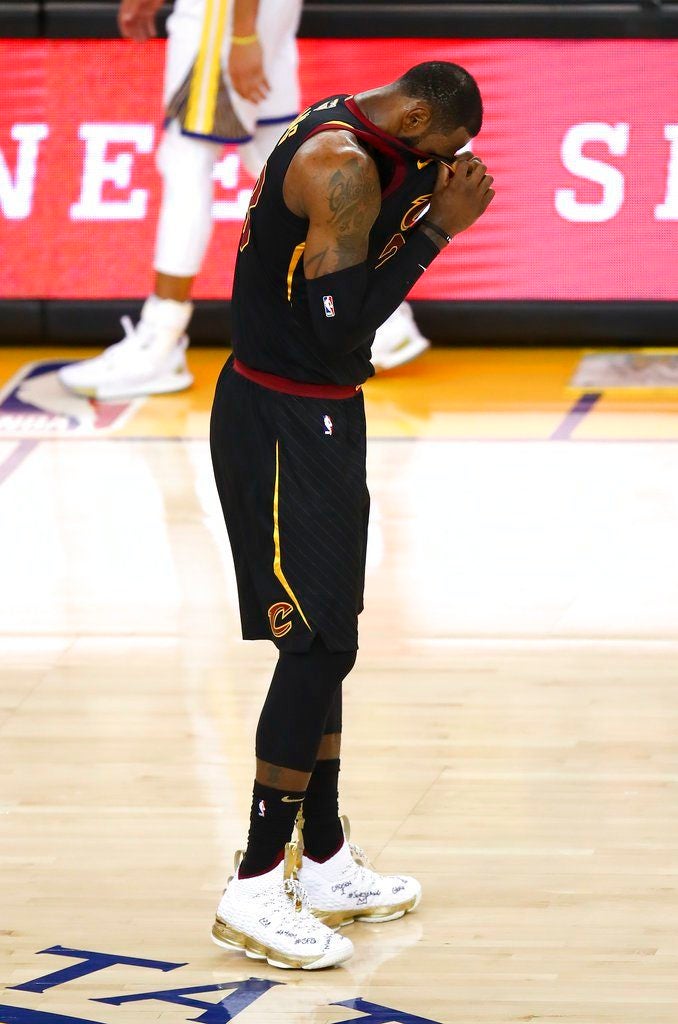 During the press conference after Game 4 of the NBA Finals, James said that aside from the chance to win championships, another factor in his upcoming decision is his family. And his family has stayed with him in Ohio in 11 of his 15 seasons in the league. There’s also James’ familiarity with the Cavaliers’ organization, where he has several close friends.

Eight years ago, James announced his decision to join the Heat through The Decision, a much-maligned TV special that sent shockwaves around the league and turned him into a villain in the eyes of many. Four years ago, his second decision came in the form of a heartwarming essay penned with Sports Illustrated’s Lee Jenkins, announcing his return to Cleveland and promising to win a title for The Land. That second stint culminated in a comeback for the ages in the 2016 NBA Finals, fulfilling that promise.

In the following days, James will announce another decision. It’s interesting to see what medium will be used to announce his third decision. Will it come through a social media post? A video package? Another essay? Whatever medium will be used, the only sure thing is that his third decision will be the most talked about NBA story and will shape the league in the years to come. It’s only fitting that a player named ‘The King’ have that much power over the rest of the league.

DISCLAIMER: All views and opinions expressed in this post are solely those of the contributor/s and do not represent those of InqPOP! and INQUIRER.net. All InqPOP! Creator Community submissions appear “as is,” without any editorial intervention. The InqPOP! staff assumes no liability for any error in the content of this material.Got something you want to share to the world? Get a chance to publish your awesome creations and share it to the world through our InqPOP!Creator Community program. Send us your stories, videos, photos, fan fic, and even fan art at [email protected]

—
Read more from InqPOP!:
Warriors, Cavaliers on track for another NBA Finals showdown

Under the spotlight: How one play in the Finals can define a player’s reputation