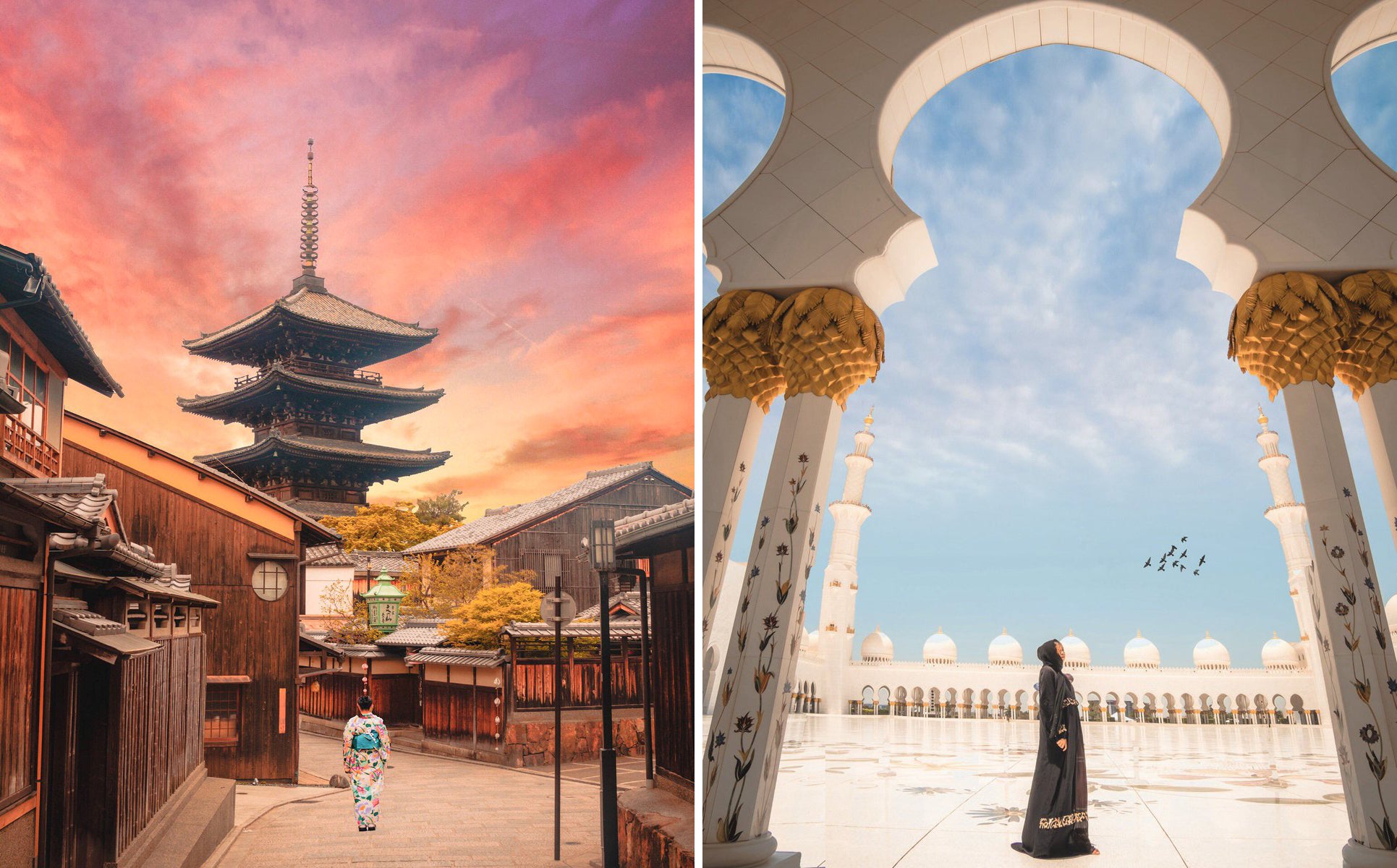 Photographs let us keep memories and capture the beauty of the places we’ve been to. But these days, it seems that our quest for a picture-perfect shot sometimes cost us the authenticity of our photos.  With filters, softwares, and apps used to “beautify” things, it’s easy to edit our photos fitting to the standards of what’s trending on social media.

Clyde Gadayan, a “freelance photographer” based in Bacolod City, recently captured Twitterverse with his stunning photographs of several notable tourists spots that some people said look both ethereal and magical.

Almost too good to be true, actually.

Hi! I’m a freelance photographer based in Bacolod City. A retweet would help me out a lot in terms of reaching my dreams. 📸 pic.twitter.com/hq4mVXWWeC

“I started taking photos back in high school using my phone. Around 2016, I started to follow beautifuldestinations, Sam Kolder, Jacob Riglin, Mike Visuals and others and I got inspired by their work that I decided to save for a camera so I can start shooting photos and videos. Around March last year, I bought my first camera and started taking [sic] shoots whenever I’m not that busy in school,” Gadayan told InqPOP!

Gadayan is a 4th year Architecture student who said he recently discovered he had a passion for traveling, photography, and filmmaking. “What I love about traveling is that I get to learn a different perspective of life. It helps me as an architecture student because it widens my perspective, and helps me learn a different approach on how I would plan and design my buildings,” he shares. He said that he’s also able to take photos of beautiful architectural structures and learn how it impacted the culture of the places he visit.

After his tweet went viral, many commended Gadayan for his beautiful photos. But things quickly took an unexpected turn…

While it’s obvious at first look that his photos were digitally enhanced to make the color more vibrant, some pointed out that the photos were in fact, photoshopped.

So no one’s really going to point out that these photos were poorly photoshopped? Fine, I’ll do it. All you have to do is zoom in to see the bs everywhere. https://t.co/MBZknui1op

Twitter user @eboyfernandez, who is an art director, said that the photos were “poorly photoshopped” and a product of photo manipulation. According to him, considering Gadayan’s work as “photography” is “unfair for truly talented photographers who do their best to capture real moments.”

A couple of years working as an art director trained my eyes to spot dirt on every single material I look at. It didn’t even take me a minute to spot how everything was poorly cropped in the Yasaka Pagoda photo. pic.twitter.com/W8EACnUutF

While photo manipulation is common, I think it should still be done with finesse. Frankenstein-ing a photo and calling it “photography” is, I believe, unfair for truly talented photographers who do their best to capture real moments.

I hope my retweet helps him by making him realize that practicing how to crop on Photoshop is key to reaching our dreams. I found a good tutorial about it on Youtube:https://t.co/AOzAl3EbPI

One user even shared an Instagram user that seemed to be Gadayan’s peg for his photos and the resemblance to their photos were uncanny.

I think I found his peg https://t.co/BUpHhTQl5b

Others provided evidences that photos were indeed photoshopped.

We talked to Gadayan and he admitted that he did photoshop his photos but all of the shots were still his own.

Like for example, there’s a nice sunrise I’ll take it and stock it. Then I go to osaka castle i take a gloomy photo. Then I’d edit both in photoshop to get the best results. Because you don’t always get what you want when you travel.

I think photoshop is an important part of photography. I consider it as an art. I may not be that good in photoshop yet but I’m trying to practice it everyday.

For some, the problem is, he presented himself as a Freelance Photographer—with some people assuming that his photos were supposed to be a product of photography alone. While photo manipulation is indeed a form of art, it’s also important to acknowledge its difference from actual photography that needs no manipulation—just capturing the natural beauty of a place and everyday moments. 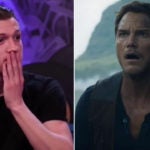 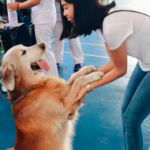