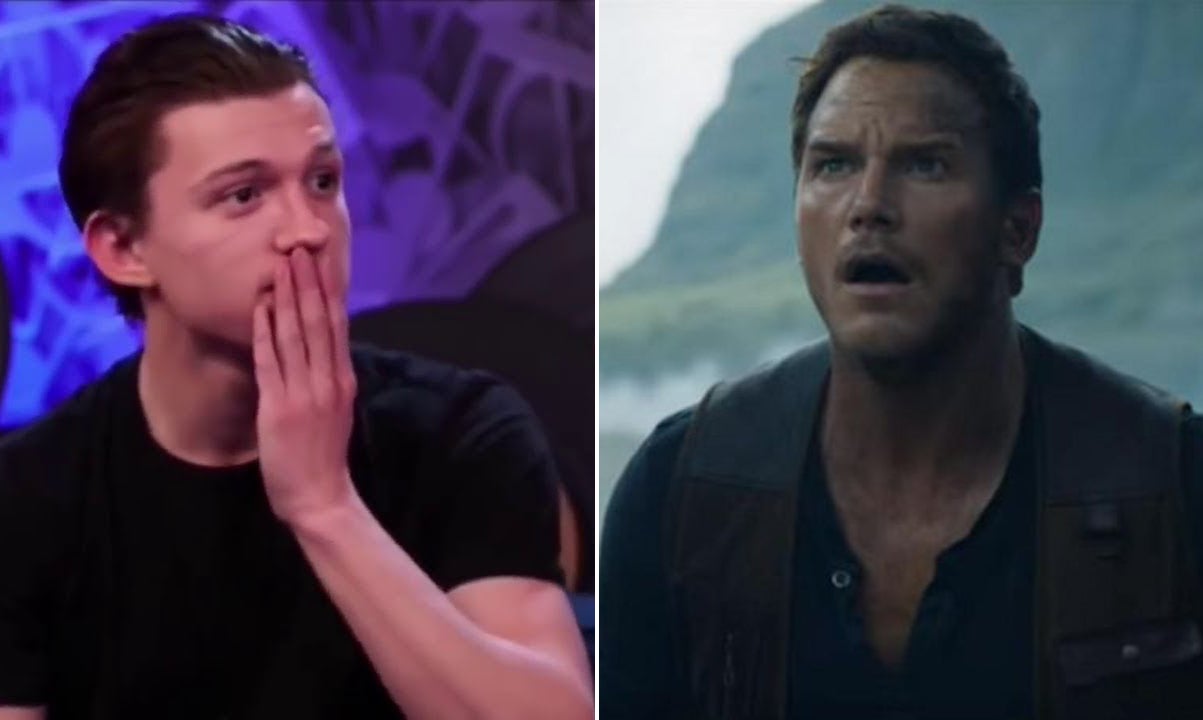 Spider-Man star Tom Holland has quite a reputation of not being able to keep secrets to himself. He even said before that Marvel didn’t let him read the full script of Avengers: Infinity War because he’s so bad at keeping secrets. During the promotion of the film, most of his co-stars would stop him from spilling beans.

Here’s a compilation of him accidentally giving out spoilers:

He also had an IG Live where he showed a parcel he received from Mark Ruffalo and also “accidentally” showed the poster for Infinity War that has a “Confidential Do Not Share” note on it. (This may be a marketing stunt to hype the film, but it isn’t really impossible that it’s just another “whoopsie” moment from Tom Holland.)

whenever i feel sad, i just look at this iconic tom holland ig live and life immediately gets better pic.twitter.com/08FiAwBjKu

Benedict Cumberbatch also had to babysit him on interviews and step in every time he’s about to give a spoiler.

wii music but with benedict cumberbatch's reactions when tom holland is saying something to the interviewer. pic.twitter.com/7hBlr3hYnY

And it turns out that Holland’s spoiling saga isn’t over yet and Infinity War (or Spider-Man) isn’t the only movie he spoiled. Apparently, he also spoiled the plot of Jurassic World: Fallen Kingdom for Chris Pratt before he even got to read the script.

In an interview with Sirius XM, Pratt recalled how he first heard about the plot of the film through Holland. Pratt happened to be filming Guardians of the Galaxy 2 on the same lot where Holland was shooting Spider-Man. He shared that Holland also knew Fallen Kingdom director J.A. Bayona since they’ve worked together in the film The Impossible where Tom was the “young guy in that movie, and he’s so grown up now.”

Pratt even tried to mimic Holland’s British accent and went on to say that Holland really knew about the plot before him—the main character of the film.

Watch the full interview below:

Fitting to his reputation, people are calling Holland “Spoilerman,” your friendly neighborhood who always spoils things for you.

DOES WHATEVER A SPOILERMAN CAN

Spoilerman strikes again. How do you even spoil someone elses movie???

Others are saying that Holland has taken his spoiling spree to the next level.

This tweet pretty much sums what Pratt must have felt after he realized that Holland just spoiled HIS film for him.

Well, you know what they say, with great spoiler comes great responsibility.

“the ground is not spoiling movies for other people”

LOOK: This Infinity Gauntlet novelty cup will make you the envy of the whole Marvel universe

WATCH: ‘Real-life Spider-Man’ climbs to the fifth floor of a building to save a kid 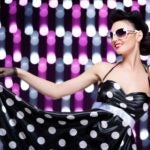 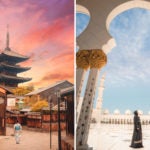