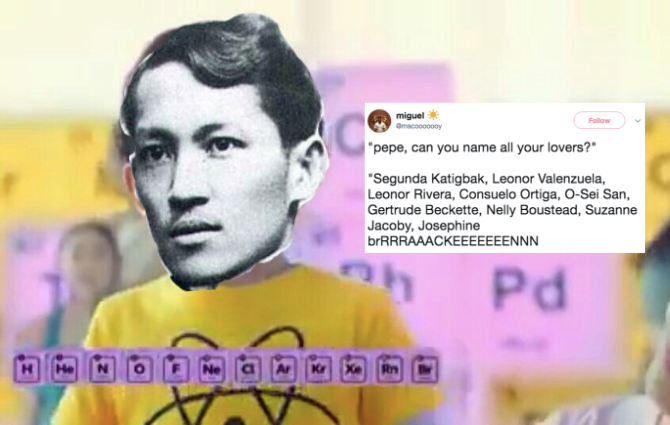 Wildlife footage of Sisa searching for his sons! #rp612fic pic.twitter.com/AuywoSDAjL

“Are you ready to become a National symbol?”

“Yes, Sinigang” they said in unison#rp612fic

Isagani: *bursts into the room and throws the lamp into the river*

"Your driver has arrived."

"pepe, can you name all your lovers?"

And before he was shot, his last word was: “Nyeeeaaaaammmmm!”

never before seen photos of the Battle of Mactan in 1521 #rp612fic pic.twitter.com/qcOlGfAWAo

A rare colorized photo of Simoun's reaction after Isagani threw the lamp in the river. #RP612fic pic.twitter.com/sb1D796Wyj

A rare footage of the young gamu-gamo despite warning from her mother not to play with fire. #RP612Fic pic.twitter.com/NYjZn6Ktd6

We all know that’s as pinoy as pinoy can get.

A group of Filipinos doing a bayanihan to bring Mt. Mayon from Naga back to Albay. #rp612fic pic.twitter.com/KWskJWINE0

Mayon, sweetie, I’m so sorry that gurl dragged you from Albay to Naga.

A rare photo of a Filipino helping his wounded comrade during the war#rp612fic pic.twitter.com/SfkDxxxyBk

Hey, my Leonor!
Maybe I can get you some wine.
My Consuelo!
How can I say that you are mine?
Hey, Josephine!
Eyes are blue from what I can see.
Hey, Segunda!
So you wanna dance with me?#RP612FIC pic.twitter.com/cLfNuH1KdN

The Lannisters send their regards.

#rp612fic
if you then
didn't you dont
love me deserve me
at my at my pic.twitter.com/P46HT8O2Ko

Rare interview of Josephine on her thoughts about Rizal's past relationships. Subbed. #rp612fic pic.twitter.com/KTjPU3msL5

"Avengers Infinity War is the most ambitious crossover event in history"

"GE, PAR TALON" said Crisostomo Ibarra to Elias as he jumps to the water to distract the soldiers pursuing them.#rp612fic

A never before seen footage of a Katipunera gearing up for Cry of Pugad Lawin circa 1896 #RP612FIC pic.twitter.com/zoSxUYdprX

Josephine Bracken meeting all of Jose Rizal’s other past lovers #rp612fic pic.twitter.com/As2VI7Jqfv

“Got a long list of ex-lovers, they’ll tell you I’m insane. But I’ve got a blank space baby, and I’ll write your name!”

"you are now connected on messenger"

"jose rizal is waving at you! wave back!"

A Rare Photo of the first "Rules of Survival" gamers. #RP612fic pic.twitter.com/fMPIvwOAc2

a rare photo of a diwata blessing all the katipuneros while preparing for the battle of manila (1896) #rp612fic pic.twitter.com/r15XeQOiV0

Moms during first day of school be like: #rp612fic pic.twitter.com/SBRwANwuLx

Before and during their execution
(exactly a year ago today) #RP612fic pic.twitter.com/DoAB7GCU3P

if you don't then you don't
love me deserve me
at my at my
[#rp612fic] pic.twitter.com/jnOL8uuoGC

This ain’t for the best, my reputation’s never been worse. So, you must like me for me~

signing of the Treaty of Manila between PH and US govt., 1946 #rp612fic pic.twitter.com/2cENUqLUng

"i dont feel so good"

Yeah, this doesn’t make us feel so good, too.

The duality of man.

a rare footage of an instructional material used by the friars to teach the indios how to read and write in spanish#rp612ficpic.twitter.com/k7Ti3aRuo1

Dread it. Run from it. Destiny still arrives.

"what if jose rizal is a millenial" 😂

Archived weather forecast from the Philippines before the Industrial Revolution, back when global warming has not yet affected our climate. ❄️ #rp612fic pic.twitter.com/SevFSCrvyn

Read for the #Lulz! This is what happens when Filipinos celebrate independence day with Twitter fiction 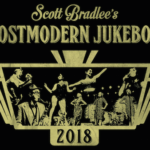 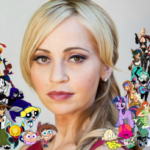 Meet the girl who voiced over 30 cartoon characters: Tara Strong