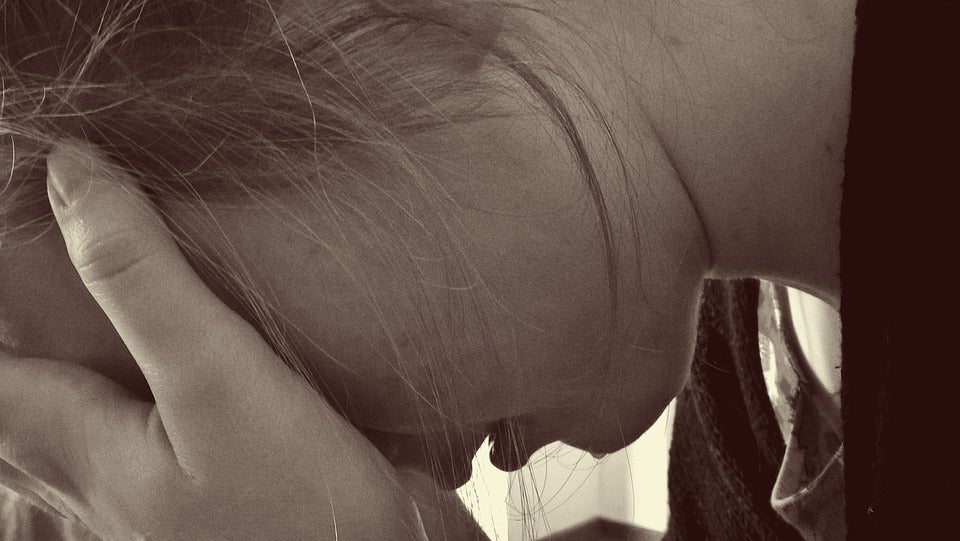 Break-ups can be messy, draining, and devastating. Most people who have gone through it come out intact by dealing with it in their own ways, but new research shows that some strategies are more effective than others.

The study, which was published in the Journal of Experimental Psychology, was conducted by gathering a group of 24 individuals between 20-37 years old who have recently split with a partner of around 2.5 years. Some of the subjects were dumped, while others had ended the relationship themselves—but all participants were still upset about the break-up and still had feelings of love for their ex.

In a series of set-ups, the participants were coached using three cognitive strategies intended to help them get over their former partner and move on. After the strategies, they were shown pictures of their exes in a way that is similar to how they would see them while scrolling through their social media feeds. The researchers measured the intensity of the participants’ emotional responses to the photos by using electrodes attached to their heads. Aside from the EEG readings, the researchers also used a questionnaire to measure how negative or positive the subjects felt after the experiment.

The three strategies are:

Participants were made to read and believe statements of acceptance, like “It’s ok to love someone I’m no longer with.” Instead of fighting how they feel, they were told to accept that they still love their exes and see it as a normal emotion. As a result of this strategy, the subjects’ emotional responses to photos of their former partners were lowered. However, it did not affect the feelings of love that they still had for their exes and their current mood.

Another strategy was to distract the subjects by asking them to think of positive things, like a favorite food. This resulted to the participants being in an overall better mood and a decreased emotional response to the photos, but did not lessen their feelings for their ex.

“Distraction is a form of avoidance, which has been shown to reduce the recovery from a breakup,” says study co-author Sandra Langeslag. Therefore, the strategy should be used sparingly and only when you need a short-term mood booster.

For this strategy, the participants were asked to think about the unfavorable aspects of their former partners. An annoying habit, a behavior flaw—basically anything that they don’t like about their ex that they used to ignore.

Negative reappraisal resulted to a decreased emotional response to the photos of their exes in the participants. Among the three strategies, it was the only one that resulted to the participants feeling less in love with their former partners. But the participants also reported that they were in a worse mood after the experiment, which suggests that negative thoughts, although helpful for moving on, might be distressing in the short term.

Though this exercise tends to make people feel worse, Langeslag said that it wears off after a short time. She even suggested that writing a list of as many negative things about your ex as you can think of once a day until you feel better may be effective.

Science says sniffing your partner’s shirt helps reduce stress
Here’s what people think of you based on your name
How complaining about work can actually do you some good
Musicians and bilingual people have more efficient brains, study finds
Scientists resurrect mind-boggling theory that early life on Earth came from space 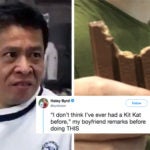 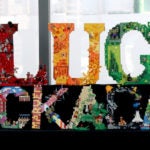