Everything was awesome at last weekend’s Abrickadabra LEGO Fan Festival held at the Century City Mall. On display were more than a hundred original creations made by the members of the Philippine LEGO Users Group (PhLUG).

Attendees were left in awe of the many different themed dioramas. As you enter, one could not help but notice the colorful letters skillfully created in LEGO that spelled the event and group names. We were told that this was done by organization’s all-female builder group. Awesome!

At the center was a large Boracay diorama. It featured the favorite white sand beach lined with mini LEGO re-creations of hotels and restaurants together with familiar structures like the grotto. To some extent, the diorama became a timely reminder why the island beach was once dubbed as the most popular beach destination in the world. 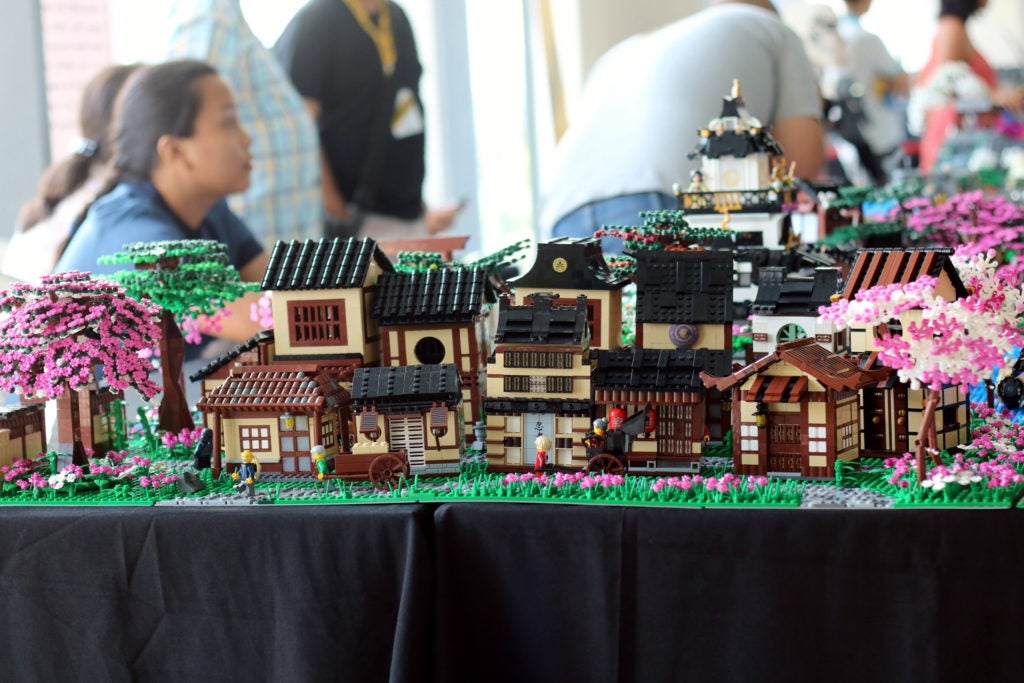 Beside it was a beautiful Japanese landscape of cottages and temples highlighted by a scattering of pretty pink cherry-blossom trees. There was a massive battle diorama set in Crait reenacting a scene the from Star Wars: The Last Jedi where the old Luke Skywalker bravely faced an army of walkers led by Kylo Ren. 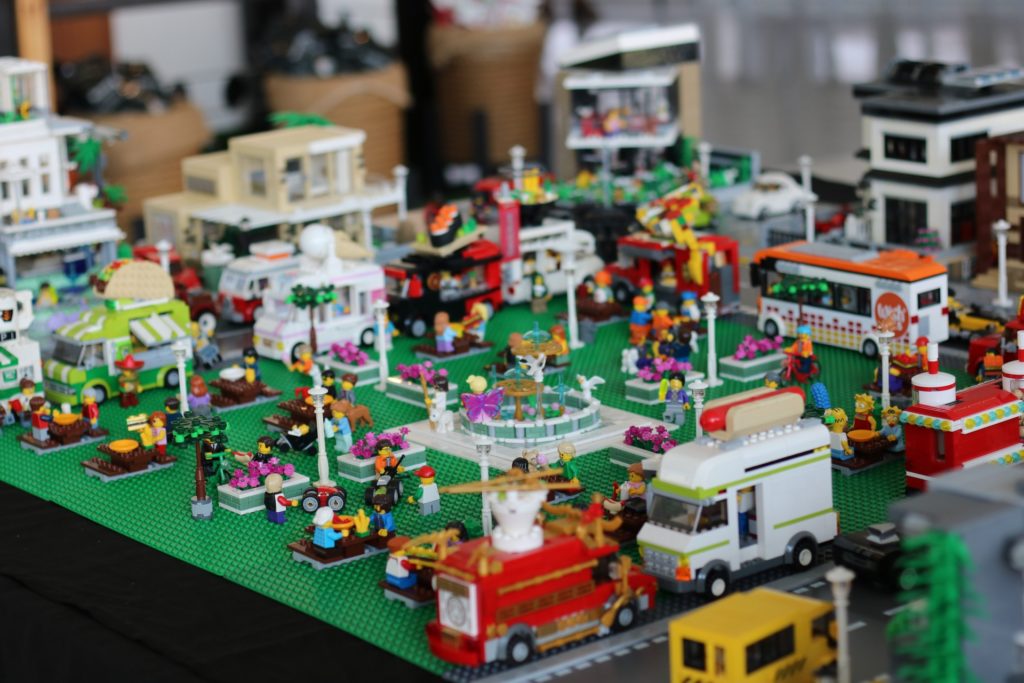 Further inside are more interesting displays by PhLUG’s members. There was a unique food truck festival diorama, an impressive spaceport tribute to Dr. Stephen Hawking, an excellent collection of detailed mechas and robot models and a cluster of witty LEGO vignettes on “a slice of a superheroes weekend life”.

The highlight of the two-day event was a display and presentation by Lendy Tayag, the Filipino fan designer of the upcoming LEGO Ideas Voltron. On both days, he entertained the audience with a live assembly of both his original Voltron and Voltes V models. Lendy said, “I am overwhelmed by the support I received from the Filipinos here at Abrickadabra. There is really no place like home.” 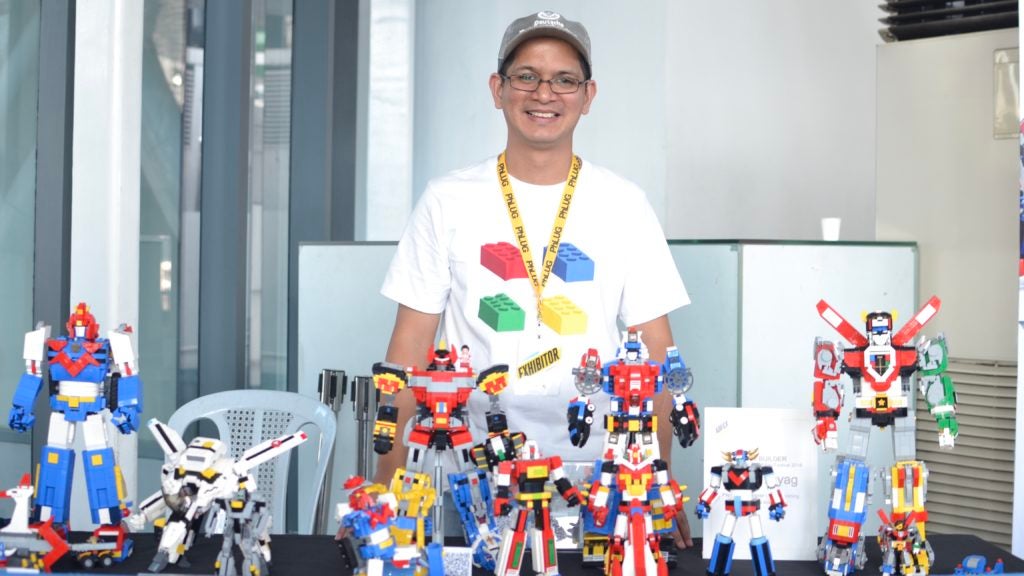 Other key speakers included Mylene Abiva of Felta Multimedia who spoke about “The Power of the Brick” and Jan Michael Mina, Marketing Head of LAJ Marketing Philippines, the local LEGO distributor, who updated the attendees of upcoming releases and events.

Both children and adults particularly enjoyed the “Build a Stormtrooper Challenge”, a race to build the most number of LEGO Stormtrooper minifigures in 60 secs. Although no one beat the standing record of 11 minifigures, everyone was treated to a surprise as live Stormtroopers and Tie Pilots from the Philippine Garrison of the 501st made a special appearance during the game.

And aside from the exclusive sale by LAJ Marketing Philippines, there were plenty of discounts and deals offered by the city’s best resellers.

ICYMI: Here are the awesome LEGO creations at "ABRICKADABRA 2018" last May 26 at the Century City Mall. #ABRICKADABRA2018 #PHLUG

As expected, Abrickadabra LEGO Fan Festival with all the awesome exhibits, interesting speakers and exciting games turned out a truly fun event for the family and friends. Looking forward to the next one! 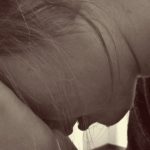 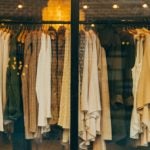 WATCH: These fashion videos will help you identify quality products