Billy Magnussen, from ‘Into the Woods’ to ‘Game Night’ 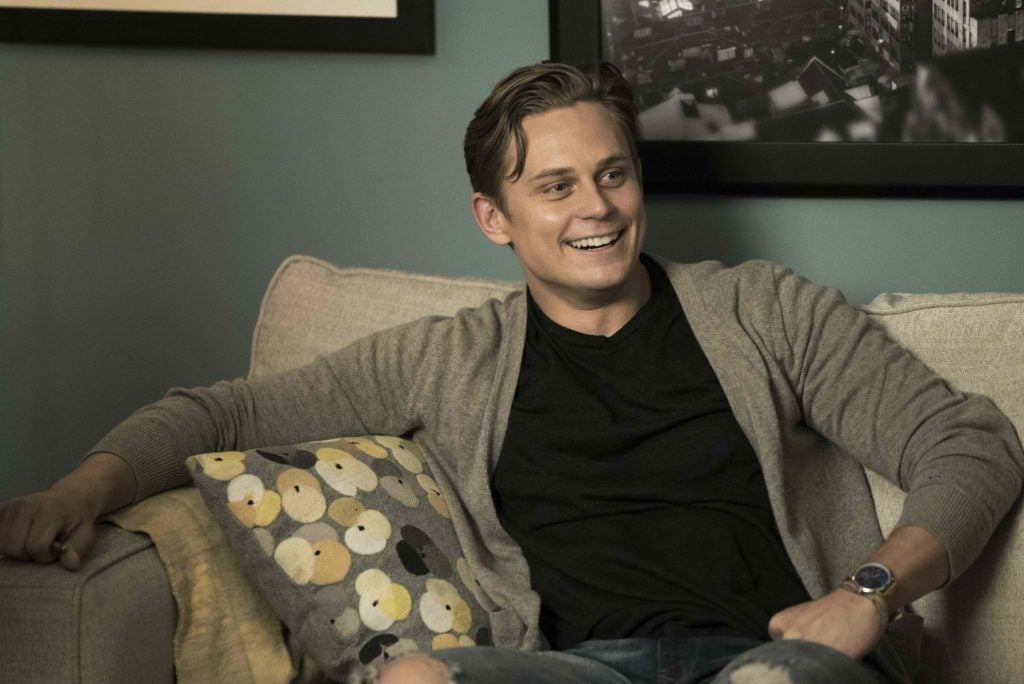 He practically stole the scene as one of the Princes Charming in Disney’s Into the Woods and appeared on Season 4 of Netflix’s acclaimed series Black Mirror, and played Kato Kaelin in Ryan Murphy’s acclaimed FX miniseries American Crime Story: The People vs. O.J. Simpson.

Clearly, Billy Magnussen has established himself as one of the most promising rising actors in the business, having worked with directors including Steven Spielberg and Guy Ritchie. Now, he stars as the clueless but cute Ryan, in New Line Cinema’s comedy mystery Game Night (in Philippine cinemas March 14.) 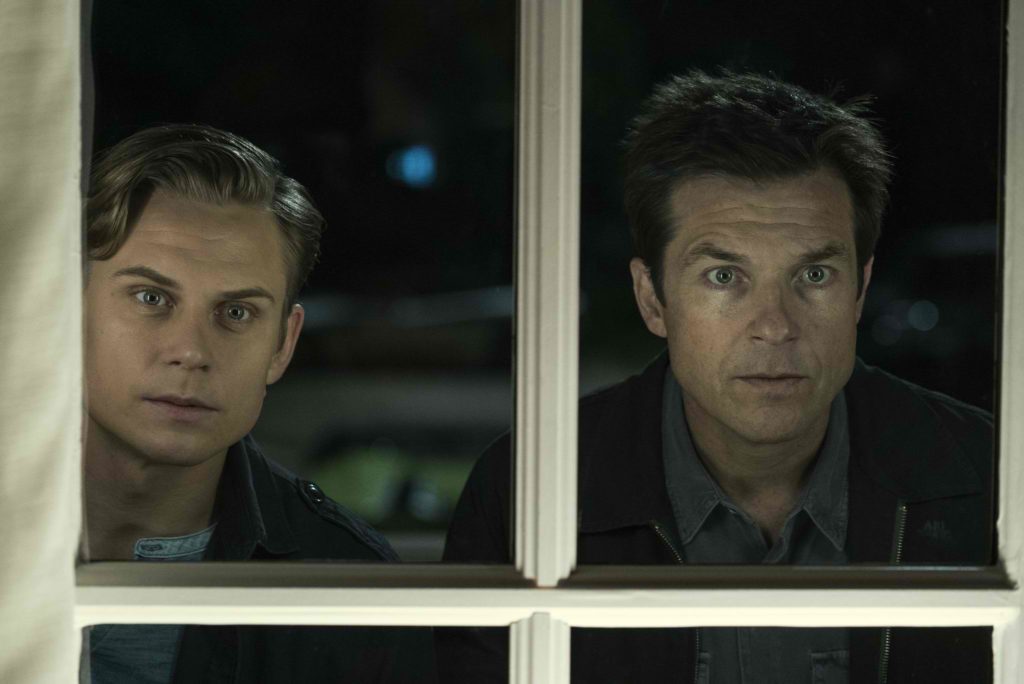 In the film, Jason Bateman and Rachel McAdams star as Max and Annie, whose weekly couples game night gets kicked up a notch when Max’s charismatic brother, Brooks, arranges a murder mystery party, complete with fake thugs and faux federal agents. So, when Brooks gets kidnapped, it’s all part of the game…right? But as the six uber-competitive gamers set out to solve the case and win, they begin to discover that neither this “game”—nor Brooks—are what they seem to be.

Among the steady game night players is Max and Annie’s old friend Ryan—along with whoever he happens to be dating at the moment. It’s rarely the same girl twice, and it’s not easy for the regulars to keep track because they all pretty much run to type: young, hot, Instagram models who don’t have a clue about Clue, much less anything else.

Consequently, “He loses every game. Every single time. But doesn’t care, so long as he scores afterwards,” claims Billy Magnussen.

But this time is different. On this particular game night, Brooks is putting up the grand prize, a vintage red Corvette Stingray, and that’s enough to fire Ryan up for a win. To improve his chances, his surprisingly atypical partner of choice is Sarah, an executive at his company and British, to boot—which, in his mind, automatically elevates her IQ, not that she needs the help. Sarah is intelligent, pleasant, and shows up eager to match wits with the rest of them.

“She’s brilliant, and Ryan is convinced that he’s going to win this time because he’s picked the perfect ringer,” Magnussen says.

Unaware of this fact, Sarah takes Ryan’s invitation at face value, although, “she’s not entirely sure that this is a date,” says Sharon Horgan, who stars as Sarah. “She’s not even sure she wants it to be a date. You don’t really know what she thinks about him at the beginning of the story, but, as things progress, she realizes that he is….”

“Not the sharpest tool in the box,” Horgan counters. “He’s brave and gung-ho, which comes in handy when things get scary, but he’s really easily distracted. The more time they spend together, the more relaxed they become around each other, which makes everything funnier because he winds her up and she finds it easier to just tell him to shut up.” 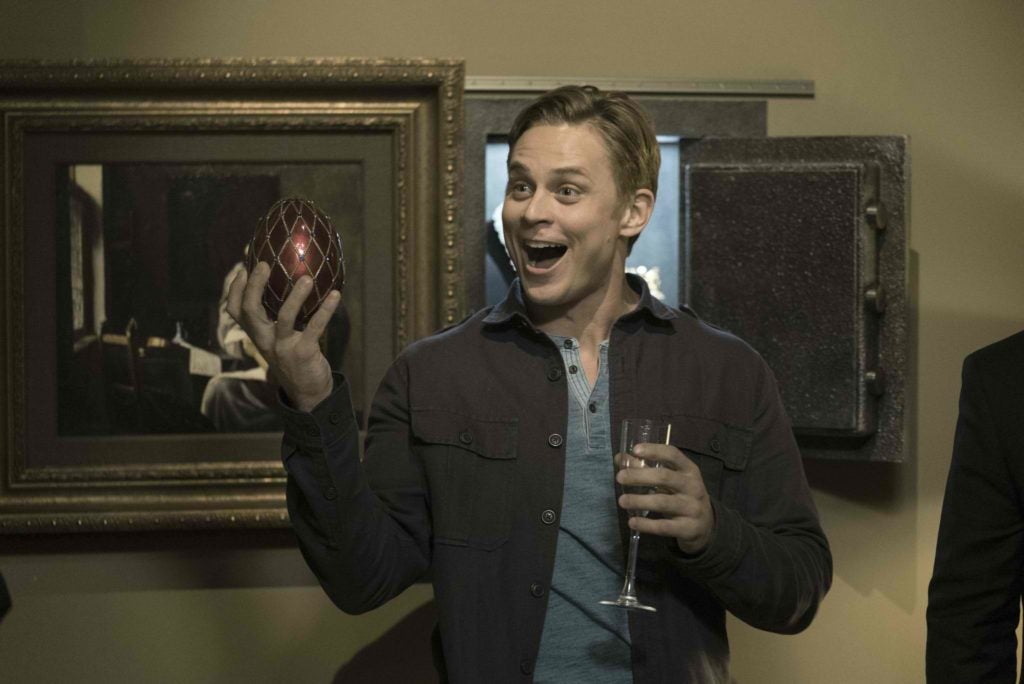 “Come on, it’s a beautiful non-romance that’s unfolding,” Magnussen concludes, demonstrating how their failure to see things the same way becomes a running joke in the story.

This Pinoy student reimagines Manila into a Makoto Shinkai film

Missed out on some of 2017’s most memorable films?