Sometimes it only takes one good song to relive thousands of good memories.

Everyone knows that soul-striking music can really capture how you feel. It leaves you saudade and enables you to hold on to strong connotations — whether for good or bad reasons.

And this mix of emotions often happens during concerts, parties, get-togethers, road trips, and even when you hit a karaoke bar for a long-night kantahan with your barkada! You just can’t help but grab the mic, knock back a drink and panic-eat a handful of chips in one mouthful — while altogether singing your hearts out.

This nostalgic feeling poses the perfect time for you to reminisce. And it’s exactly what the crowd experienced during the first-ever Playback Music Festival, where all your favorite ‘90s acts gathered together and brought fans a euphoric blast from the past! 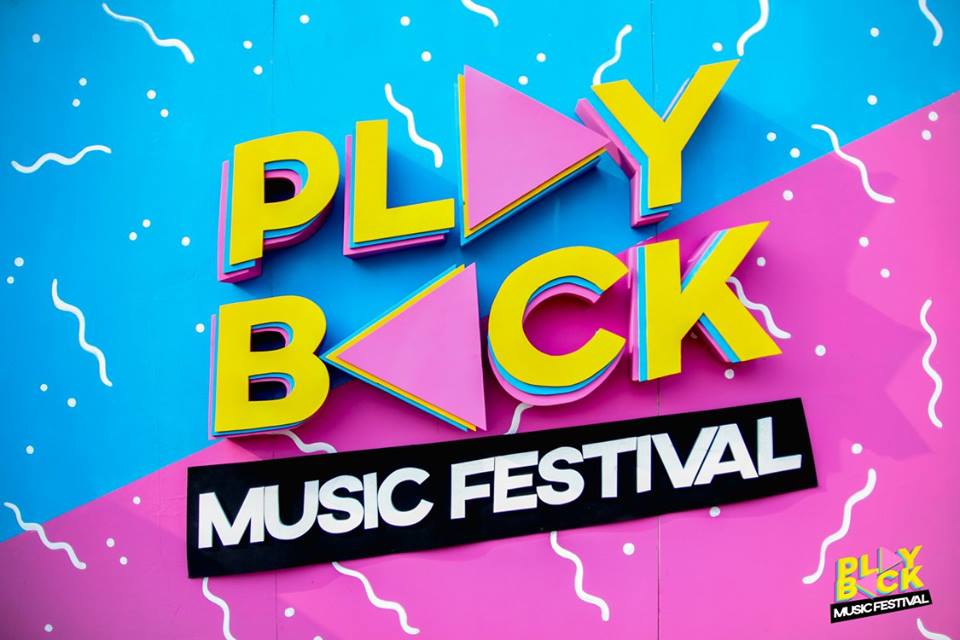 Held last February 10 at the Circuit Makati, the crowd was guaranteed no energy slumps or boredom breaks as they were heart-struck by the hugot songs of the local acts such as MYMP, Moonstar88 and Rivermaya. ‘90s kids surely felt their hearts melt while joining them singing their hit songs Torete, Tell Me Where It Hurts and Kisapmata. 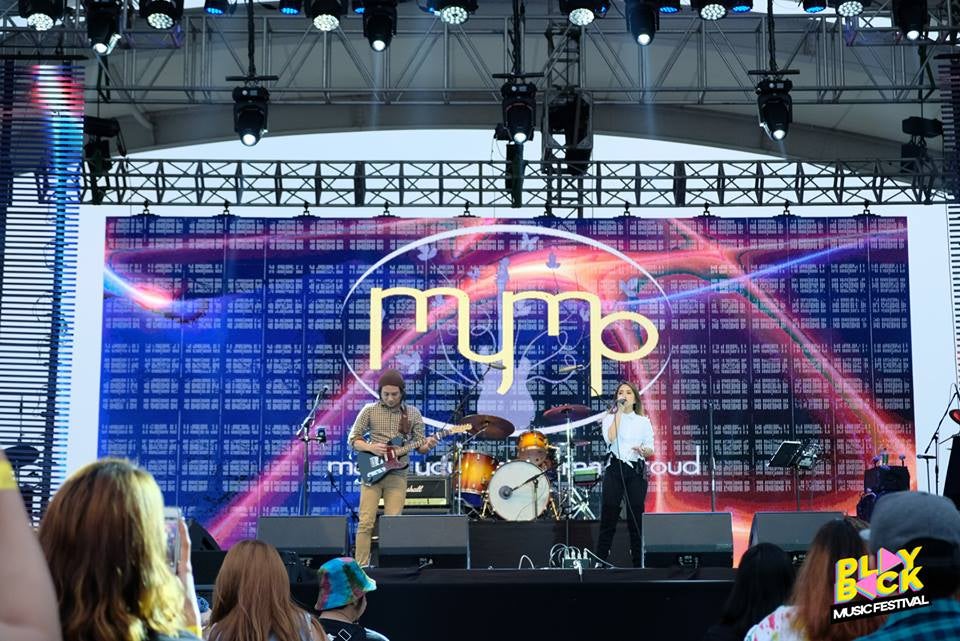 From Left to Right: Chin Alcantara (guitar and vocals) and Jana Laraza (lead vocals) of the acoustic band M.Y.M.P. kicked of the show with their hit songs, “Tell Me Where It Hurts” and “Especially for You.” Photo Credit: Facebook.com/PlaybackMusicFestival 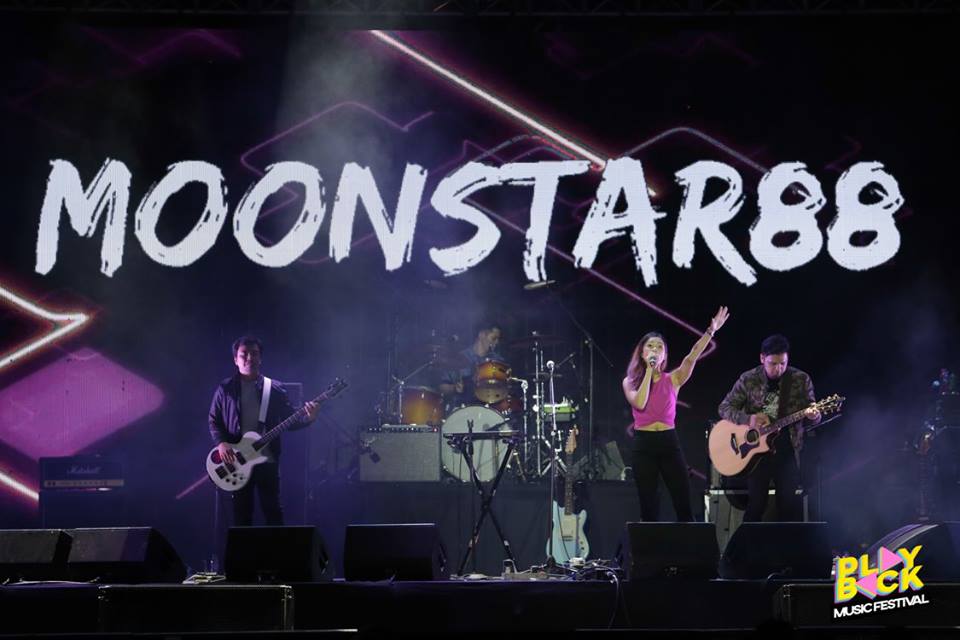 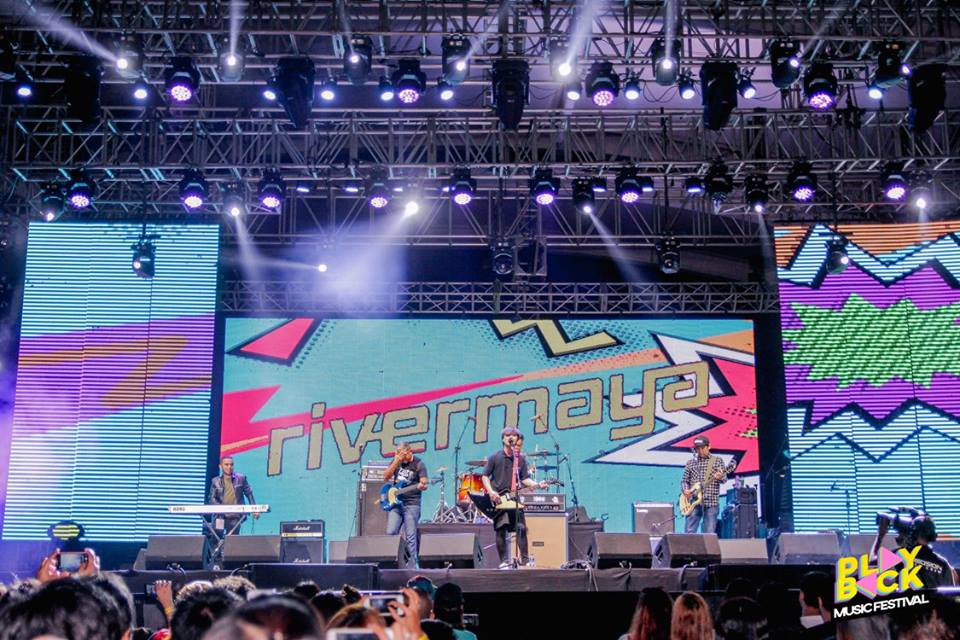 ‘90s legend Rivermaya wowed fans with their singles, “Umaaraw, Umuulan”, “Himala” and even dedicated their hit song “Kisapmata” to all the ‘lone wolves’ on Valentine’s Day! Photo Credit: Facebook.com/PlaybackMusicFestival

Of course, the excitement of the fans doubled with the most-awaited performances of their fave international acts such as Stephen Speaks, Leigh Nash of Sixpence None the Richer, Vertical Horizon, including the English boy-band Blue. 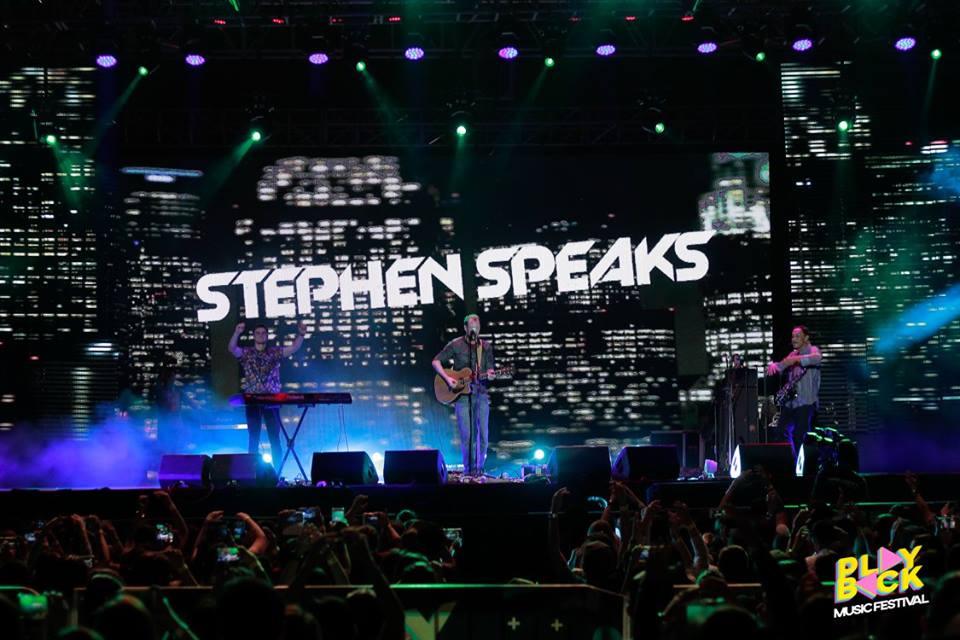 The American acoustic/pop rock band Stephen Speaks, founded by the singer-songwriter Rockwell Ryan Ripperger gets the crowd moving with “Out of My League” and “Passenger Seat.” Photo Credit: Facebook.com/PlaybackMusicFestival 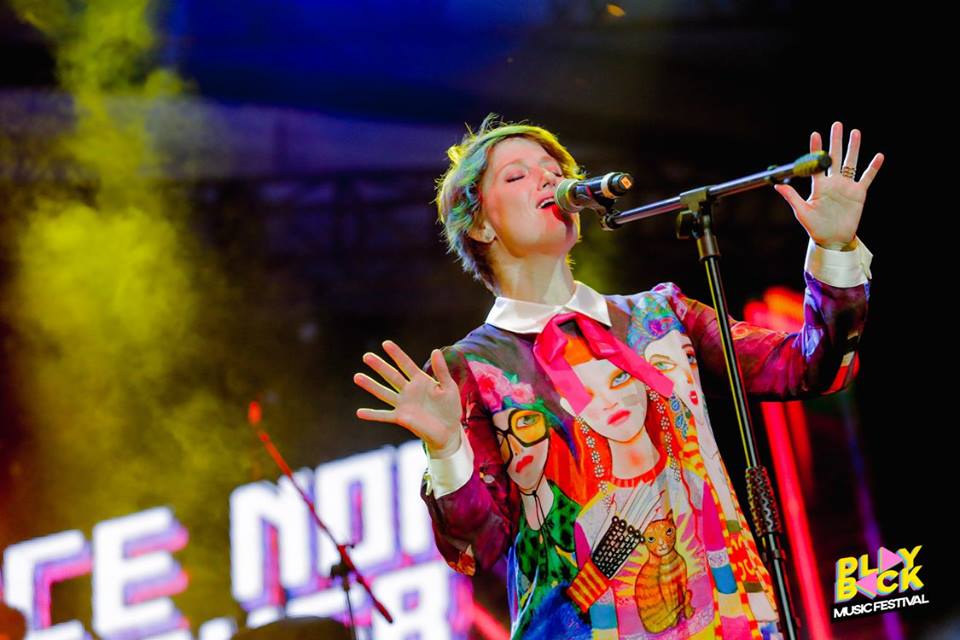 Leigh Nash of Sixpence None the Richer surprised the audience with her performance of “Need to be Next to You.” Photo Credit: Facebook.com/PlaybackMusicFestival 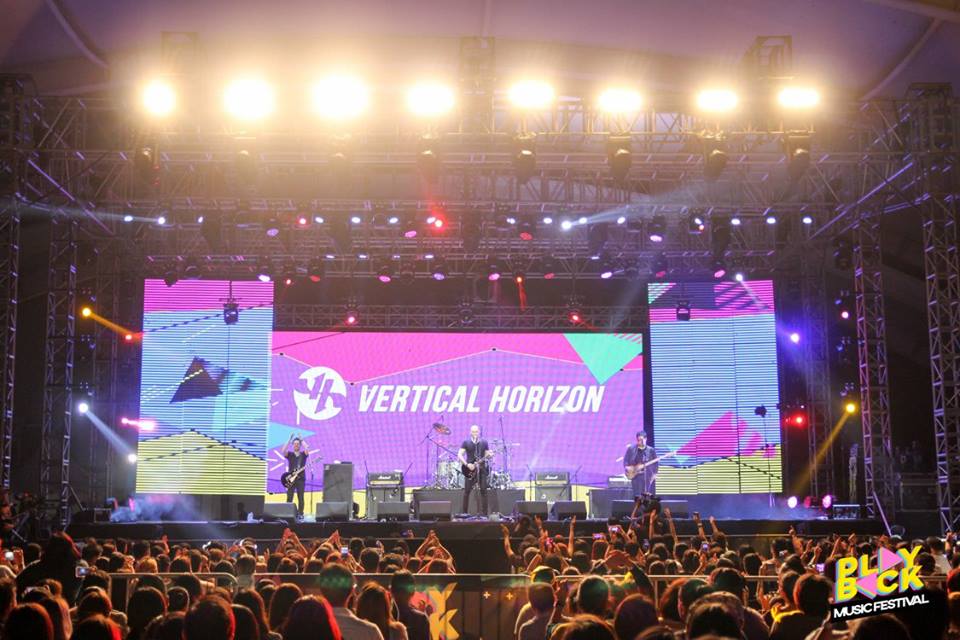 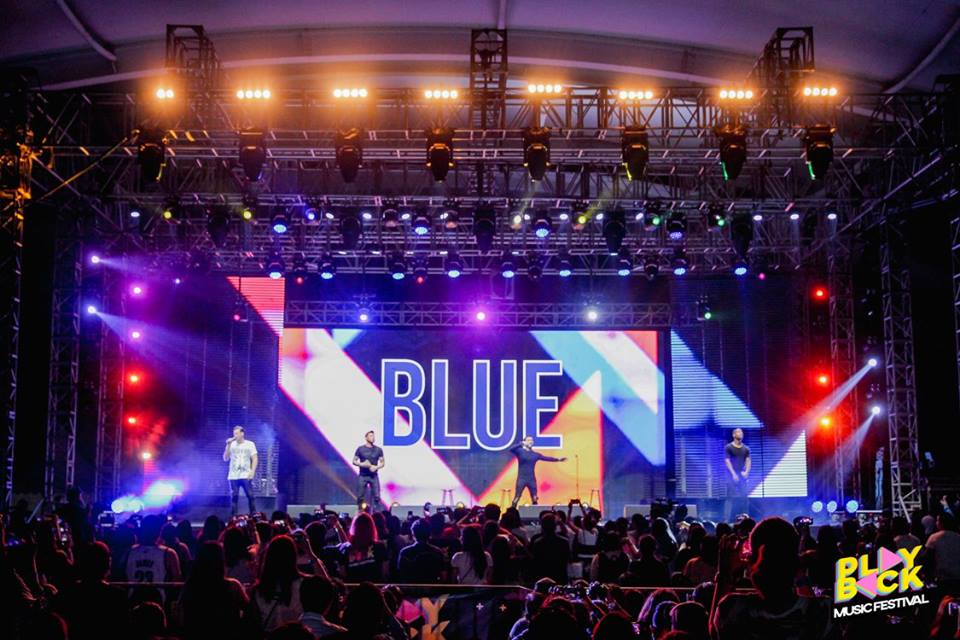 English boy-band Blue closed the night with a bang as they performed their iconic hits, “Bubblin”, “If You Come Back”, “One Love” and “All Rise.” Photo Credit: Facebook.com/PlaybackMusicFestival 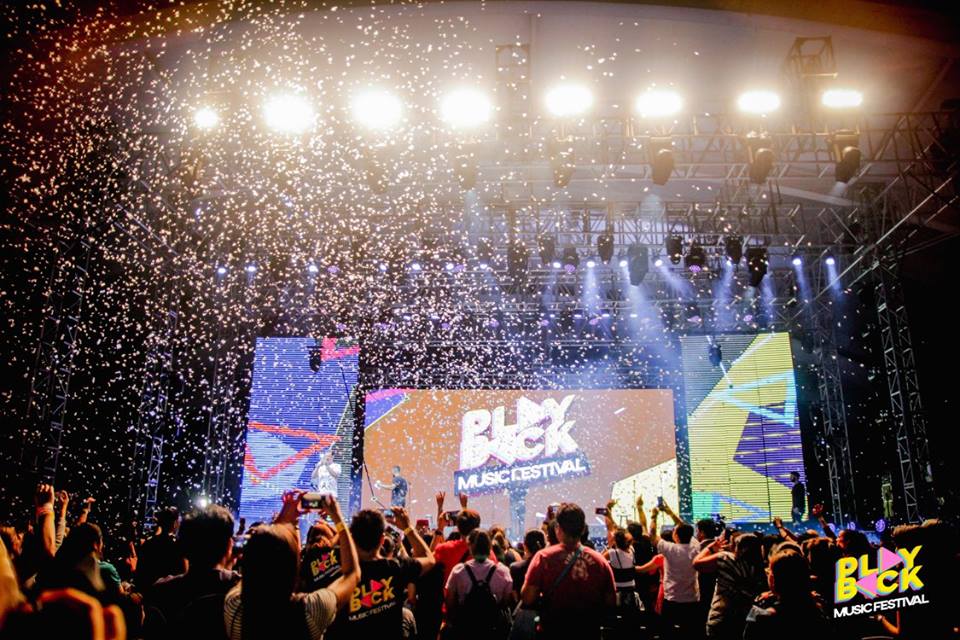 The first-ever Playback Music Festival ended with an outpour of cheers and confetti. Photo Credit: Facebook.com/PlaybackMusicFestival

The night filled festival goers with blissful music and proved that no matter how many up-to-date albums and newly-released singles play on the radio, hearing your fave throwback tunes would automatically pull you back to the best time of your life!

Witness the enjoyable festivities of the PlayBack Music Festival with this trip down memory lane through the INQPOP! video highlights below:

Find out how this event brought fans a euphoric blast from the past! 😎📻🎤#PlaybackMusicFestival

How to move on from ONE OK ROCK PCD