How a missing comma cost this company a lot of money

The comma is perhaps one of the most carelessly used punctuation in the English language. And many have debated over the use of Oxford comma or the serial comma. But who would have thought that forgetting to use the Oxford comma can actually cost you a lot of money? Well, this dairy company did and we should all learn from it.

An Oxford comma or a serial comma is used in a list of three or more words and placed before “and” or “or.” For example: 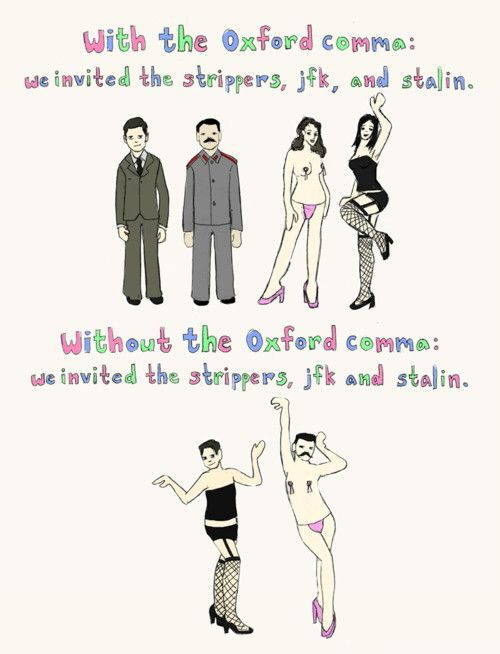 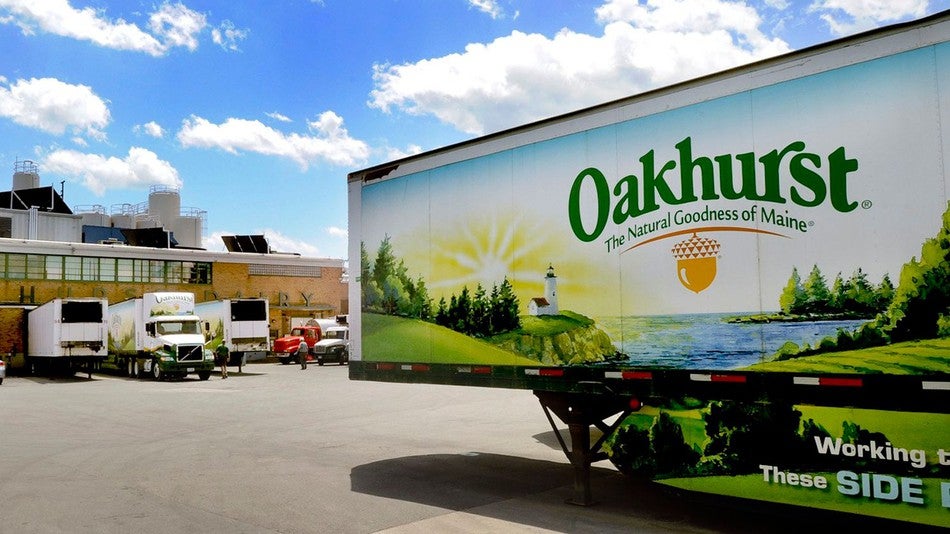 The dispute was about the tasks that are exempted from overtime pay. The law was originally penned this way:

Boom! They won the case!

The lawmakers have since then revised the law and they made sure that it’s VERY clear now:

Next time, make sure you use the Oxford comma where necessary or it may just cost you a lot of money!

Life, liberty, and the Oxford comma

Hepeated is the new word that’s taking the internet by storm and here’s why!