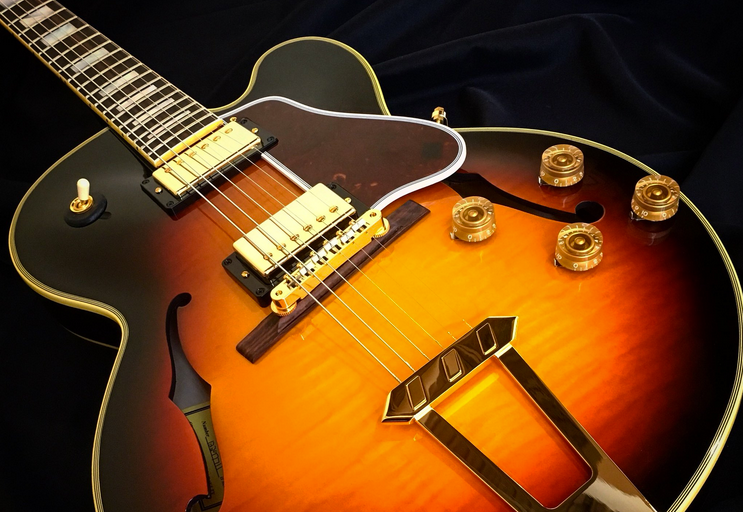 This is serious news for guitarists all over the world. 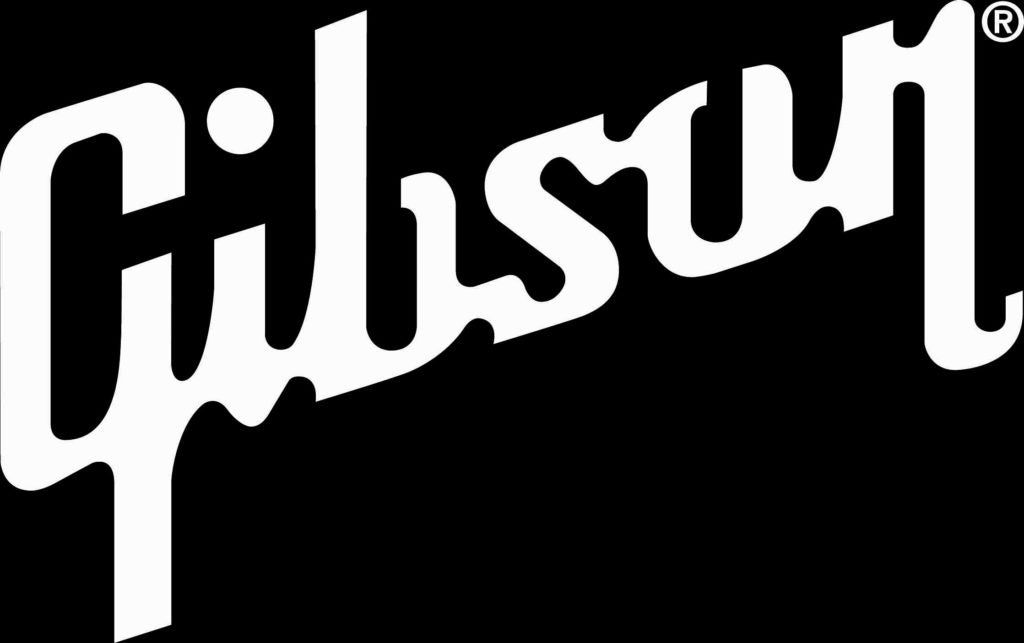 Gibson Brands, Inc., manufacturer of iconic guitars, particularly the Les Paul line, is facing bankruptcy following a series of business mishaps including the abrupt exit of its CFO after having only served 6 months just as $375M of senior secured notes are about to mature. Another $145 million in bank loans will come due immediately if those notes are not refinanced by July 23.

According to reports by the Dayton Daily News and Nashville Post, the Nashville-based company has already issued a formal statement regarding the status of its business:

Gibson Brands, Inc. has recently sold the Baldwin piano brand. It is now looking to see a cash flow boost in the numerous electronics companies it had bought in the last several years.

Our kind of sunset #gibson pic.twitter.com/shzpN5KrKU

The company, which has been making musical instruments since 1902, is a preferred brand by some of music’s great guitar legends. Some of their long time supporters include Billy Joe Armstrong (Green Day guitarist and frontman), Mick Jones (guitarist for The Clash), The Edge (guitarist for U2), Bob Marley, and Slash. It is the iconic Les Paul line, designed by renowned guitarist Les Paul that cemented Gibson Brands, Inc. in the music industry, becoming a favourite among rock and roll musicians.

It’s not all gloomy, though, as various experts in the music and financial business have expressed judgment that Gibson may survive this situation due in part to their brand value, which they have upheld for more than a century. The ball now essentially is in the next sound business decision of Gibson CEO and owner Henry Juszkiewicz. /VT 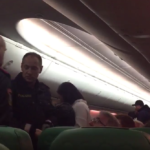 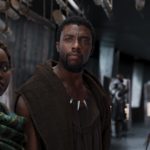