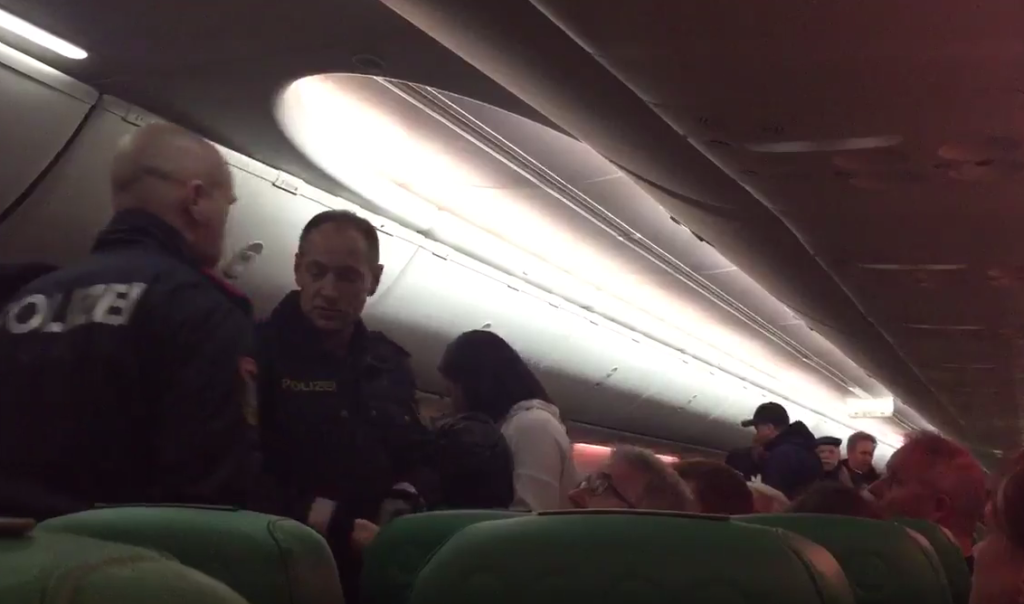 A Transavia Airlines flight from Dubai to Amsterdam had to make an unexpected landing in Austria because an unnamed elderly passenger was farting excessively while on flight. Two other passengers sitting next to him asked if he can get a hold of his wind, so to speak, as it was starting to smell bad. While an aircraft does have good ventilation system, the small space and close proximity of passengers can really make an outbreak of nasty wind coming from someone’s bottom a tough one to deal with. This being specially true on long flights.

It was unclear whether the man’s excessive flatulence was caused by a medical condition. After serving several warnings from the flight crew, a fight broke out and the plane had to make a detour to Austria, where in local police officers intervened to remove the offending individuals from the flight.

However, included in the individuals asked to disembark from the plane were two sisters who, according to a spokesman for Transavia, were aggressive and foul-mouthed during this whole ordeal.

According to a report from De Telegraaf, the sisters denied this allegation, going so far as saying that they actually distanced themselves away from the whole situation.

The said airline is reported to have imposed a travel ban on the removed travelers, and is examining the possibility of recovering the costs of the unnecessary layover unto them.

An eyewitness was quoted as saying that Transavia’s reaction to the situation was ‘overly’.

What a flight. /VT

15 weird things we do all the time

10 weird Filipino superstitions you believed as a kid 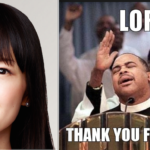 Yo, minimalists: Marie Kondo of The KonMari Method is having her own Netflix show 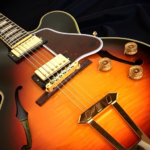