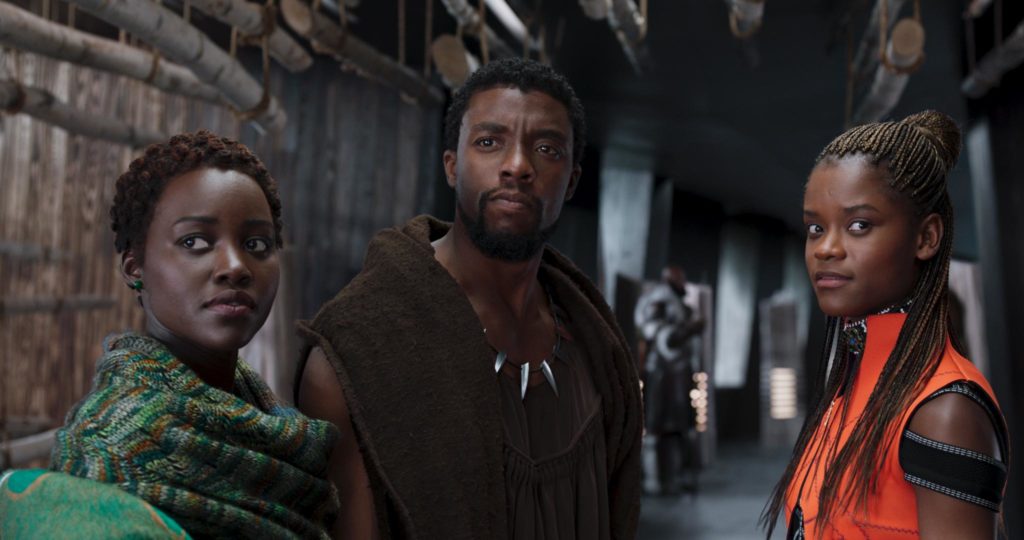 Certainly looking like a blockbuster-in-the-making, Black Panther is expected to gain more momentum at the tills during the long, holiday weekend.