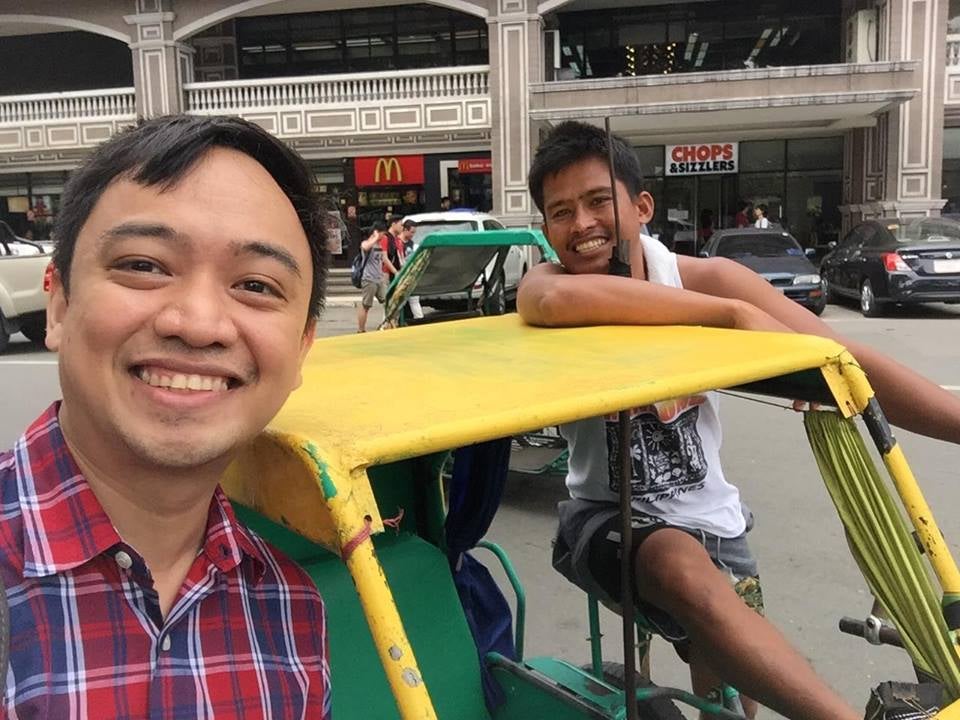 We go through life in such hurried and preoccupied manners that we often fail to realize how much impact we are making in the lives of others. A small act of kindness could be a turning point for the person you helped, a sharp comment you said might keep someone awake all night — our actions that we take for granted can have either positive or negative effects on the people around us.

A Filipino doctor has made this realization after a chance encounter that left him “touched” and “humbled”.

In a Facebook post that has now gone viral, Dr. Jimmy Dumlao recounted a story about meeting an old patient’s father after eight years.

According to the doctor, he was stopped while walking in Intramuros by a pedicab driver who was calling him by name. The pedicab driver introduced himself as a father of a patient that the doctor had in 2010. Dr. Jimmy mentioned that he was a “newbie pedia resident” at the Philippine General Hospital (PGH) during that year, and that he was surprised that the father still remembers him. When he cautiously asked about the child, the father replied:

The doctor was extremely touched by their chance meeting. He wrote:

“It was an extremely inspiring and humbling moment for me. All my “big” worries became insignificant when I stood there in front of a father whose son was in their home, with developmental limitations no thanks to his TB meningitis, but nonetheless this father was expressing his happiness (after 8 years of providing..as a pedicab driver.. for all his son’s special needs) because his son was alive, and was also so excited to send his thanks to his son’s former doctor and that young doctor’s senior.”

For many medical practitioners, working in a government hospital is both a rite of passage and a trial by fire that tests their determination and stamina for the rigors of the field. But for Dr. Dumlao, chance encounters like this one makes it all worth it.

“Oh, for the special, quick moments like this, the years of training and service in a government hospital become all worth the sleepless nights, blood, sweat and tears,” he wrote.

But for the many touching stories of patients getting better, doctors also have to deal with heartbreaking situations. In a brief interview, Dr. Dumlao recounted that he had a similar encounter with a patient’s father in 2016—this one, however, did not have a happy ending.

According to him, a father of a young girl called him as he passed by. Since the father was smiling, he assumed that they had received good news and were about to be discharged from the hospital. But as they arrived at the isolation room where the girl was staying, he saw the lifeless body of the man’s daughter already wrapped in linen.

“Iniwan na po ako ng anak ko,” the father told him. In between sobs, the father uttered his thanks to Dr. Jimmy and to everyone else in the hospital who took care of his daughter.

“Overwhelmed by the situation, I initially was at a loss for words. There I was, in front of a father whose daughter whom he so loved died just a few moments before. And instead of letting himself be engulfed by grief, he mustered all his strength to first express his gratitude to the people who helped his daughter in her fight,” Dr. Dumlao wrote.

Last Thursday, while on my way to the Pedia office to bundy out, i heard someone shouting from behind 'Doc Jimmy, Doc…

Dr. Dumlao worked as a resident pediatrician in PGH from 2010 to 2012, then pursued a fellowship in the same hospital as a subspecialist in Adolescent Medicine from 2015 until last year. He is now an Adolescent Medicine specialist who deals with the very specific and special needs of individuals aged 10-19, or those who are too old to be classified as kids but too young to be classified as adults.

“We take care of those in the Teen Mom Clinic, those who attempted suicide, those with depression and other mental health needs, those with chronic (long standing illness na they will carry up to adulthood, like Lupus and Chronic kidney Disease), victims of bullying, and those with substance use disorder (smoking, drugs, alcohol), to name a few,” he told InqPOP!.

You can read Doc Jimmy’s full post about his encounter with the pedicab driver below:

Earlier this morning, while in the middle of Intramuros, a pedicab stopped in front of me. Then I heard the driver shout… 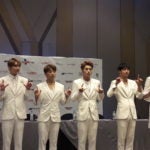 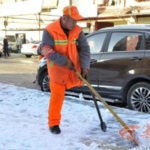